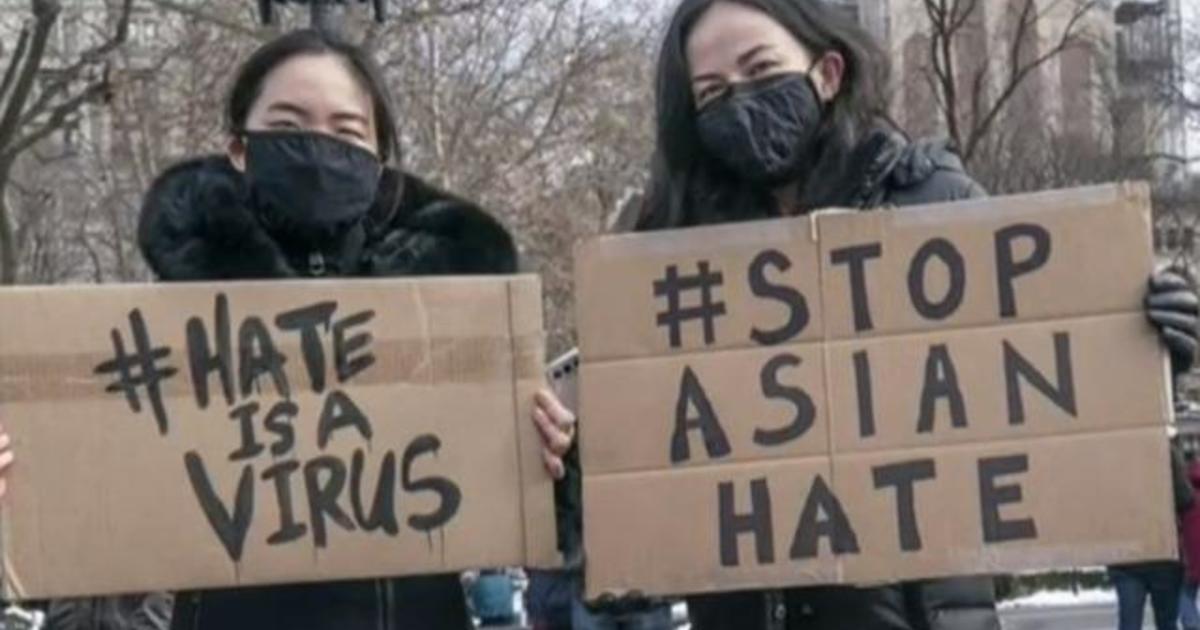 Since the start of the pandemic, hate crimes against Asian Americans and Pacific Islanders have been on the rise, even as an estimated two million AAPIs serve on the frontlines as health care workers and first responders. California Congresswoman Judy Chu joins CBSN’s “Red & Blue” anchor Elaine Quijano with more on why she’s joining forces with leaders from the Congressional Black Caucus and the Congressional Hispanic Caucus to demand legislation to address the uptick in racism and violence.