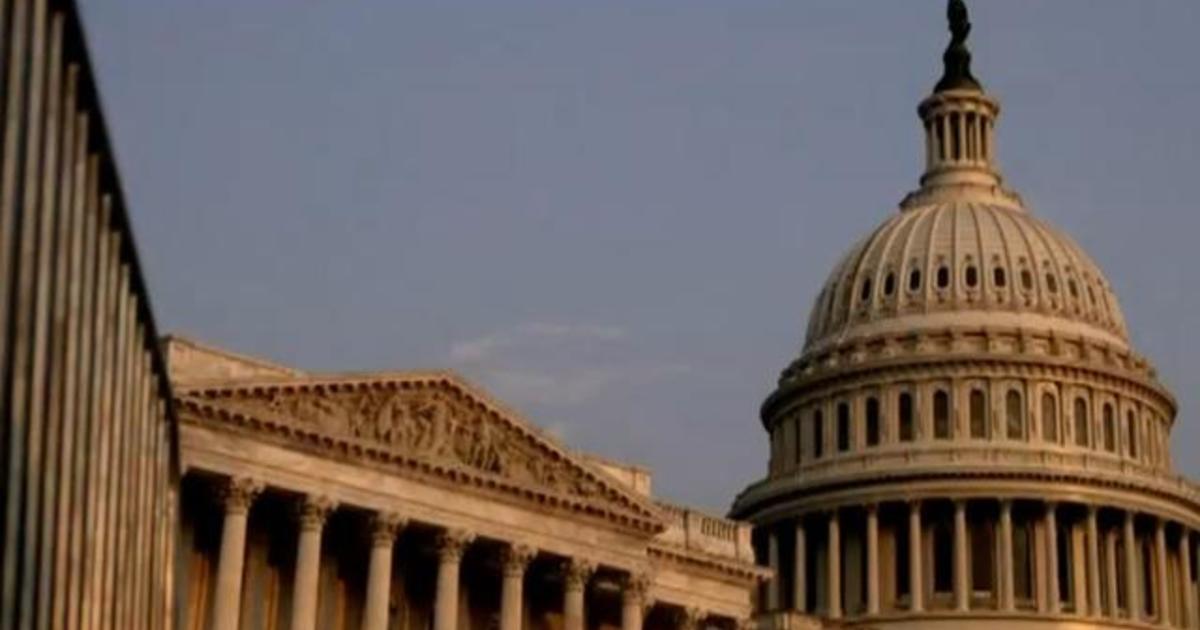 Hundreds of protesters are expected to gather in Washington, D.C., on Saturday for a rally supporting the January 6 Capitol rioters. The “Justice for J6” rally is expected to be much smaller, but officials are preparing using lessons they learned from January 6. CBS News homeland security and justice reporter Nicole Sganga joins CBSN “Red & Blue” anchor Elaine Quijano with more.

Wed Sep 15 , 2021
New U.S.-U.K.-Australian alliance to deploy nuclear submarines in Indo-Pacific – CBS News Watch CBSN Live President Biden on Wednesday announced a new joint defense alliance with the leaders of Australia and the United Kingdom. As part of the agreement, the nations will deploy nuclear-powered submarines to counter Chinese aggression in […] 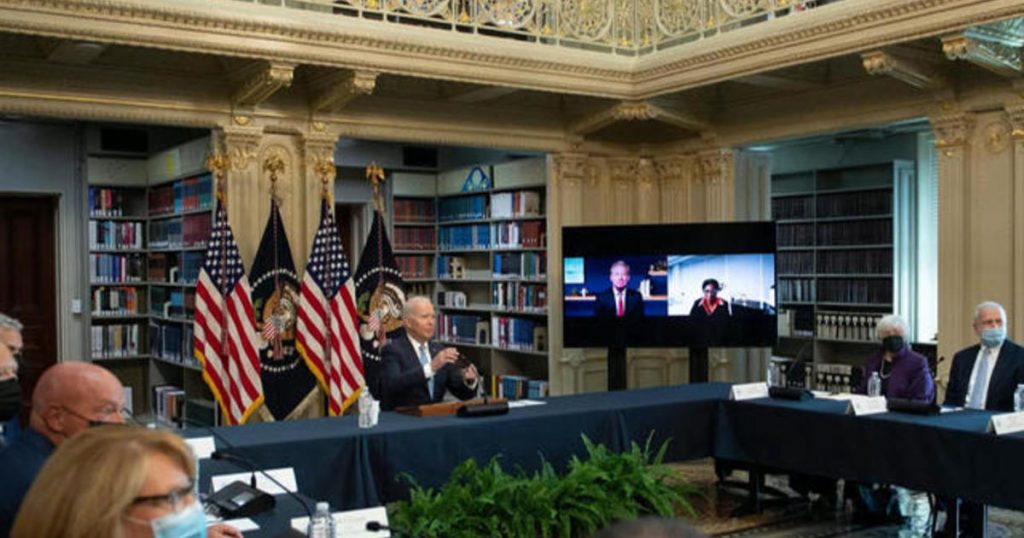