A Florida doctor who died of COVID-19 complications left his family with a sports card collection that has now been estimated to be worth more than $20 million, vintage memorabilia site Memory Lane Auctions announced. Among the prized collectables is a rare 1933 Babe Ruth card that could become the most expensive card ever sold.

Dr. Thomas Newman assembled the collection for over four decades before he died in January, according to the Memory Lane Auctions release. Some of the sports memorabilia dates back to the 1880s.

“No one enjoyed collecting more than Tom,” his widow, Nancy Newman, said in a statement. “He jokingly called his cards his ‘paper babies,’ and spent almost every day attending to his collection in one way or another. It gave him such pleasure.”

Dr. Newman’s son, Stewart Newman, said his dad began collecting cards in the early 1980s. He started with cards from 1957 and 1959 in an attempt to replace cards that his mother threw away when he was a young boy, Stewart said.

Stewart said he would often travel with his father across the country to attend the annual National Sports Collectors Convention.

“The only downside is that I never got a lunch break because he was on the go from the minute we entered the convention hall,” he said.

JP Cohen, president of Memory Lane Auctions, said the Newman had a Babe Ruth card he considered to be the “finest of its kind.”

“If Dr. Newman paid $500 for a card he really wanted and a week later someone offered him $5,000, he’d turn it down,” Cohen said. “He just had an unquenchable thirst for sports collectibles. He loved it all.”

Cohen’s firm is offering more than 1,000 vintage cards from different sports and other sports memorabilia in a public auction beginning on June 21. Newman’s collection also included a near perfect 1952 Mickey Mantle card that could sell for more than $1 million, old program books and cards of Hall of Fame players Ty Cobb, Lou Gehrig and Cy Young, the release said.

The auction comes as the sports memorabilia market has continued to explode during the pandemic. Earlier this year, a rare Mickey Mantle card was sold for a record-breaking $5.2 million, the highest price ever for a baseball card.

McDonald's franchisee fight over tech fees could wind up in court

Thu May 20 , 2021
Jeff Greenberg | Universal Images Group | Getty Images At a time when McDonald’s U.S. business continues to outperform, some franchisees are voicing support for a potential legal action against the fast food giant over $70 million in past technology fees. CNBC has obtained a copy of an internal survey […] 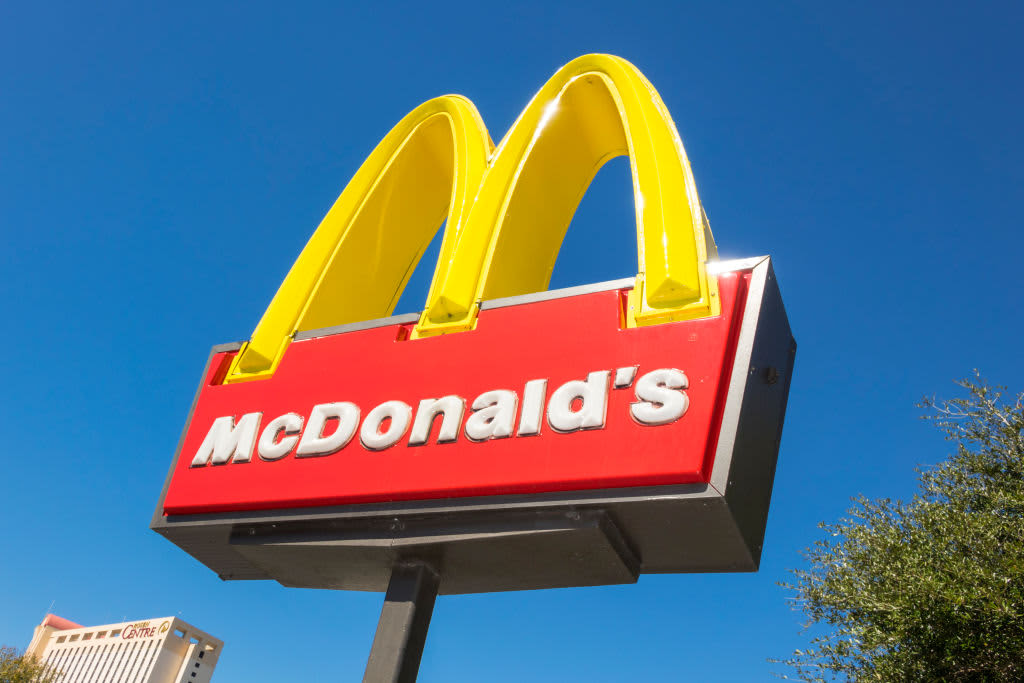