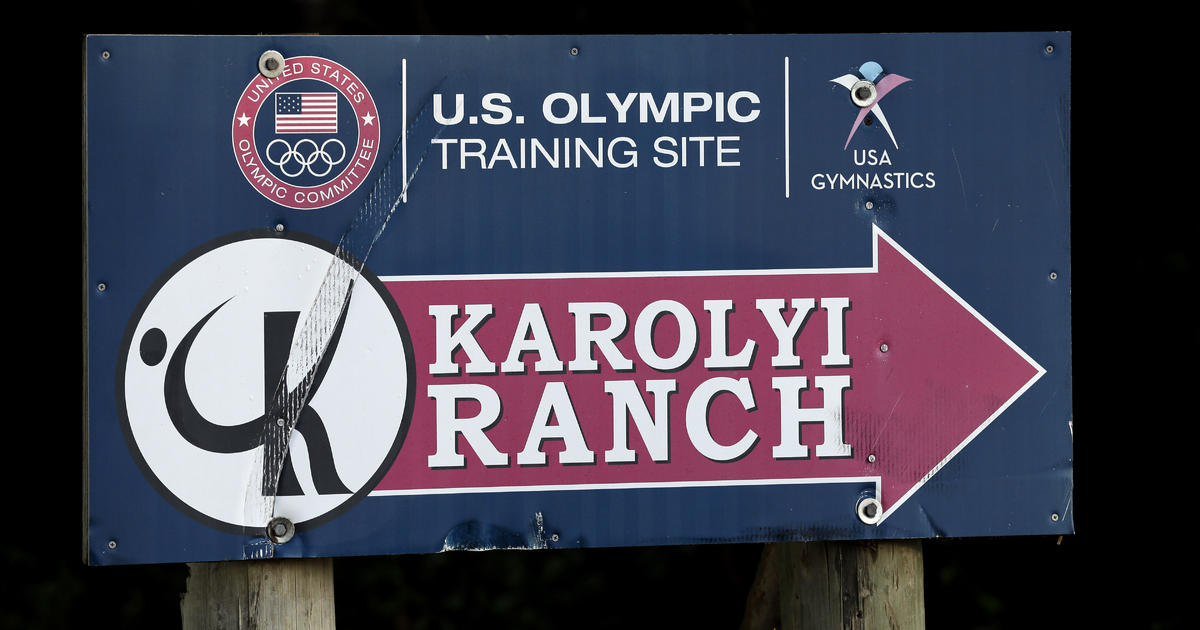 The charges stem from an investigation at the famed gymnastics training center run by Bela and Martha Karolyi north of Houston. Five former gymnasts implored authorities last month to determine whether the Karolyis could have prevented abuse at their since-closed gymnastics ranch. Two gymnasts said Nassar abused them there.

But, she added, “It’s our belief that there was a total failure by (USA Gymnastics) to protect athletes.”

In May, former gymnasts Jamie Dantzscher and Jeanette Antolin told “CBS This Morning” they were sexually abused by Nassar for years, often while training at the Karolyi Ranch in Texas.

“We’re not backing down, we’re not going away,” Dantzscher told CBS News’ Omar Villafranca. “We’re going to keep fighting until the right people are held accountable for the mistakes they’ve made.”

“If they didn’t know that we were being abused, they still knew that a grown man was coming into a child’s room at night time by himself,” Jeanette Antolin said.

“Why are we looking at why didn’t the girls speak up?” Raisman said. “Why not look at what about the culture? What did USA Gymnastics do, and Larry Nassar do, to manipulate these girls so much that they are so afraid to speak up?”

Nassar is serving decades in prison for sexual assault and possession of child pornography in Michigan, where hundreds of women and girls accused him of sexually abusing them under the guise of medical treatment, including while he worked for USA Gymnastics, which trains Olympians, and Michigan State University.

Texas’ governor ordered an investigation into what he called “gut-wrenching” allegations after the gymnasts came forward in Texas. The Texas Rangers are leading the Texas investigation, which also includes Walker County prosecutors and sheriff’s officials.

The Karolyis have denied knowledge of any mistreatment.