Larry Kudlow, director of the U.S. National Economic Council, speaks during a Bloomberg Television interview outside the White House in Washington, D.C., U.S., on Friday, Aug. 2, 2019.

“The phone call the night before last with Secretary Mnuchin and Lighthizer and Vice Premier Liu He went very well. That’s important.” Kudlow said Friday on CNBC’s Squawk on the Street. “The phone lines have been open during this period and the negotiations have been proceeding.”

Liu He, China’s top negotiator on trade, U.S. Trade Representative Robert Lighthizer and Treasury Secretary Steven Mnuchin held a phone call on Wednesday and agreed to meet in early October for another round of negotiations.

“The deputies level [meeting] will continue in Washington later this month and from that deputies level meetings will come agenda and outline so the principles with meet early October,” Kudlow said. “I think this is terribly important.”

The 'Crazy Rich Asians' sequel is delayed amid a pay dispute

Fri Sep 6 , 2019
It’s been a year since “Crazy Rich Asians” opened No. 1 at the box office, grossed $238.5 million worldwide and became a groundbreaking display of Asian-American representation in the entertainment industry. Now, the blockbuster’s two sequels, adapted from best-selling author Kevin Kwan’s trilogy, are on hold — and a pay […] 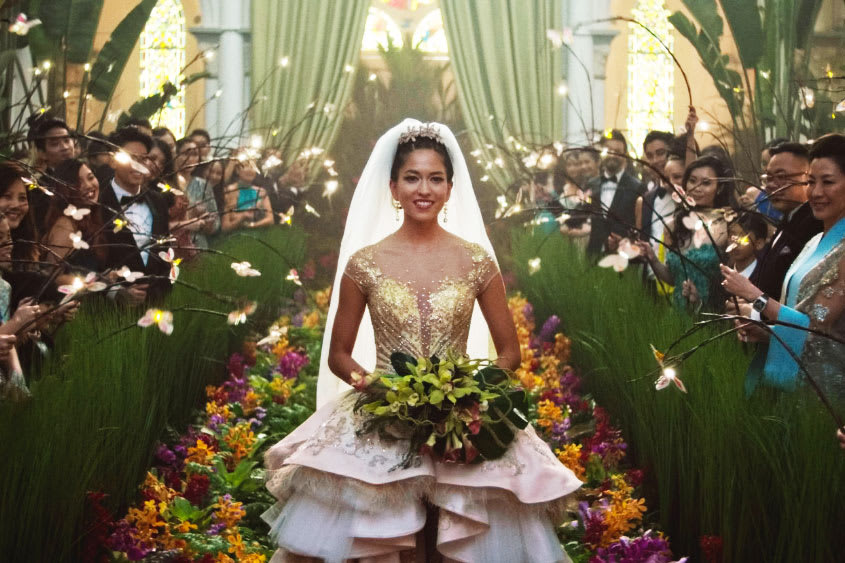