Prices for iconic brand name cars are dropping significantly, which could be a result of the expanding market for luxury cars, according to a new report.

According to USA Today, three luxury car brands, in particular, have been affected: Aston Martin, Rolls-Royce and Lamborghini.

The car companies have been working to improve sales, with Aston Martin’s sales improving by 26 percent in 2018, Rolls-Royce’s by 22 percent and Lamborghini’s up by 51 percent, according to USA Today.

It doesn’t help that the luxury carmakers are pushing their new models to have improved features, which makes used cars seem even less appealing, the outlet reported.

Another possible reason for the decline in the prices of older luxury cars could be Americans’ love of SUVs.

In the first eight months of 2018, the luxury industry sold an impressive 1.3 million new vehicles in the U.S., a September 2018 report from car-shopping website Edmunds stated. SUVs accounted for 62 percent of those luxury sales — an “all-time high,” the site said at the time.

“Luxury SUVs are a winning strategy all around right now. Car buyers are willing to consider an SUV in pretty much any form they can get them, and the premium price tags SUVs command make for nice profit engines for automakers,” Jeremy Acevedo, manager of industry analysis at Edmunds, said in an online statement last year. “However, the flood of SUVs in the market is also driving up prices of new vehicles overall, blurring the lines in the eyes of car shoppers of what ‘luxury’ really means.”

In response to the growing trend, Rolls-Royce, Aston Martin and Lamborghini have each introduced their own SUV models.

Lamborghini’s SUV, the Urus, was released in December 2017. Rolls-Royce unveiled its SUV, the Cullinan, last May. Named for the diamond in Britain’s Crown Jewels, it carried a $325,000 price tag plus an estimated $5,000 gas-guzzler tax when it was released.

Aston Martin was one of the last luxury carmakers to join the SUV trend when it unveiled its DBX in November 2018.

Lyft driver arrested after police find 17 suspensions on his license

Mon Jun 10 , 2019
Police on Long Island, New York, arrested a former Lyft driver who had been driving with 17 suspensions on his license. Officials with the Suffolk County Police Department said they found Leith Crossen, 57, sitting in a 2007 Volkswagen Jetta near the Cold Spring Harbor train station on the night […] 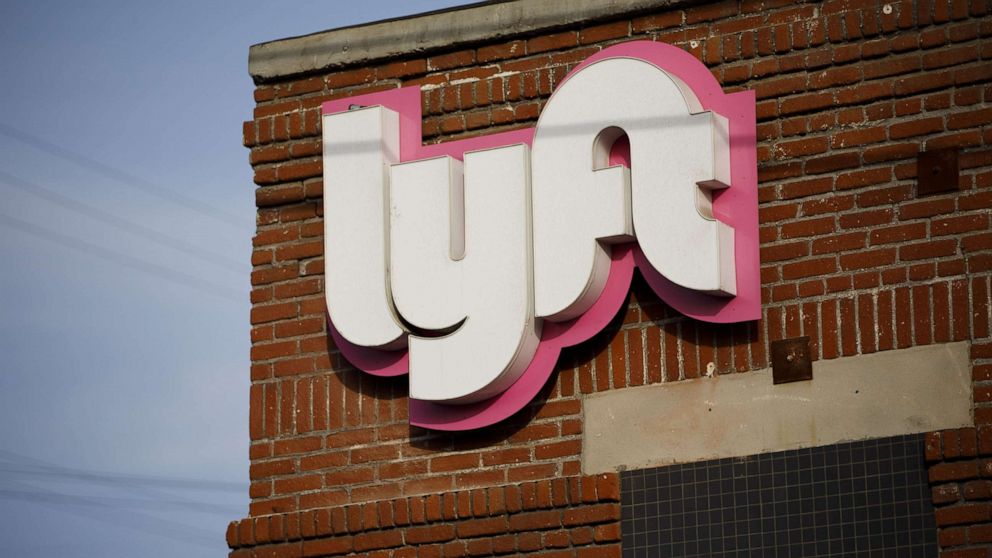