FILE PHOTO: Benoit Coeure, board member of the European Central Bank (ECB), is photographed during an interview with Reuters at ECB headquarters in Frankfurt, Germany, May 17, 2017. REUTERS/Kai Pfaffenbach/File Photo

Lagarde has faced criticism that she is not a trained economist since European leaders tapped her last week to replace Mario Draghi at the head of the ECB.

“Christine Lagarde is uniquely qualified to lead the ECB at a time when challenges are both internal and external to the euro zone,” Coeure told journalists on the sidelines of an economic conference in southern France. 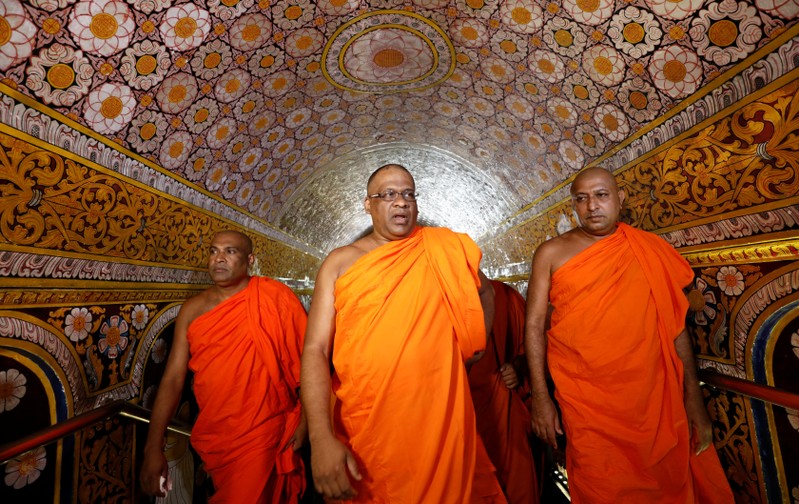