BISHKEK (Reuters) – Kyrgyzstan’s President Sooronbai Jeenbekov said on Friday he was ready to resign once a new cabinet was appointed, as politicians sought a way out of a power vacuum that has prompted Moscow to talk about Russia’s obligation to ensure stability.

Opposition groups have quarrelled among themselves since seizing government buildings and forcing the cancellation of a disputed election result this week.

They made the first step towards consolidation, raising hopes of an end to a crisis, but thousands of their followers took to the streets at rival rallies that politicians said posed a danger of violence. The opposition is divided among 11 parties which represent clan interests in a country that has already seen two presidents toppled by popular revolts since 2005.

Russia has described the situation in Kyrgyzstan, which borders China and hosts a Russian military base, as “a mess and chaos”. The crisis tests the Kremlin’s power to shape politics in its former Soviet sphere of influence, at a time when fighting has erupted between Armenia and Azerbaijan, and Belarus is also engulfed in protests.

After forcing the cabinet to resign and the election commission to annul the results of Sunday’s parliamentary election, Kyrgyz opposition groups have so far failed to agree on who would lead a provisional government.

In a first step towards consolidating, two rival candidates for the premiership, Omurbek Babanov and Tilek Toktogaziyev, said on Friday they would work together, with the latter becoming a deputy prime minister. They were backed by four parties, local news website 24.kz reported.

A third candidate, Sadyr Zhaparov, backed by the Ata Zhurt party, had yet to comment on their move, and six other opposition parties had yet to make their positions clear.

Supporters of the Babanov-Toktagaziyev duo staged rallies in Bishkek, as did Zhaparov’s supporters, and those of Almazbek Atambayev, who was president from 2011-2017.

Babanov said President Jeenbekov could avoid impeachment – which would leave him vulnerable to subsequent prosecution – if he quit after signing off on a new cabinet line-up.

Parliamentary deputy Maksat Sabirov told Russia’s Interfax news agency that the legislature, which has the exclusive power to appoint a new cabinet, would try to convene on Friday.

The parliament’s previous attempts to gather a quorum have failed as some deputies said they feared for their safety.

Two political parties close to Jeenbekov swept Sunday’s parliamentary vote, but the 11 opposition parties refused to accept the results and Western observers said the election was marred by credible allegations of vote-buying.

So far, veteran officials who supported the revolt have been in control of the security forces.

On Friday, self-appointed provisional heads of the interior ministry and the state security service left their respective buildings and handed over the leadership to their deputies. The two state bodies said the move was meant to ensure security forces remained apolitical.

The State National Security Committee said on Friday neighbouring Uzbekistan had handed over to it three people who illegally crossed the border on Oct. 6, including a district mayor, Tilek Matraimov, from a politically influential family. 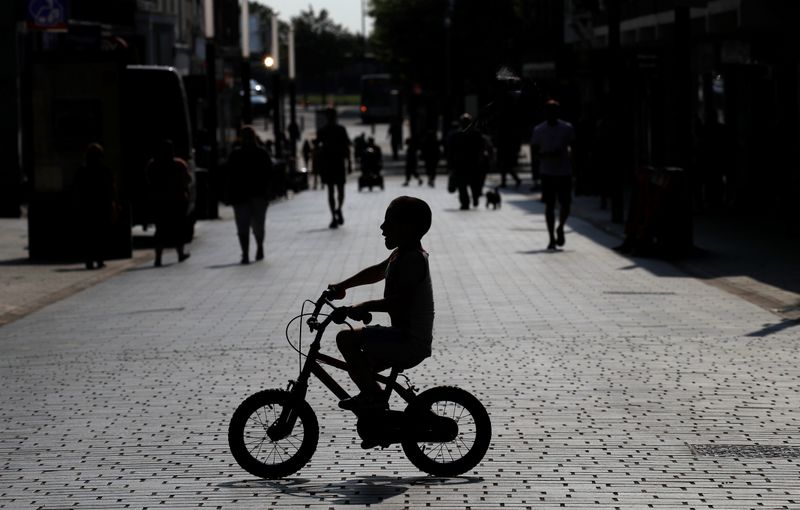