Protesters try to break into the government headquarters during a rally against the result of a parliamentary election in Bishkek, Kyrgyzstan, October 5, 2020. REUTERS/Vladimir Pirogov

ALMATY (Reuters) – People protesting the results of a parliamentary election in Kyrgyzstan broke into government and security headquarters early Tuesday, as fires broke out and opposition tried to control the capital, local news websites Akipress and 24.kg reported.

The thousands-strong protests broke out after two establishment parties, one of which is close to President Sooronbai Jeenbekov, swept Sunday’s vote, according to preliminary results.

Police had dispersed the rally late on Monday, but protesters returned to the central square of capital Bishkek hours later and broke into the building that houses both the president and parliament. The building known locally as the White House was on fire on Tuesday morning.

Protesters then broke into the headquarters of State Committee on National Security and freed former president Almazbek Atambayev, who was sentenced to a lengthy prison term this year on corruption charges after falling out with his successor, President Sooronbai Jeenbekov.

Jeenbekov said late on Monday he would meet on Tuesday with the leaders of all parties that had taken part in the election.

Meanwhile, opposition groups appointed their own acting head of national security and named a commandant of Bishkek although it was unclear how much actual power they wielded.

The Central Asian country of 6.5 million, which is closely allied with Russia, has a history of political volatility. In the past 15 years, two of its presidents have been toppled by revolts.

Tue Oct 6 , 2020
With less than a month to go before Election Day, voting has already begun in the country. According to early returns, nearly 4 million votes have already been cast.  In every state but North Dakota, voters need to be registered. In most states, there is a deadline in place to […] 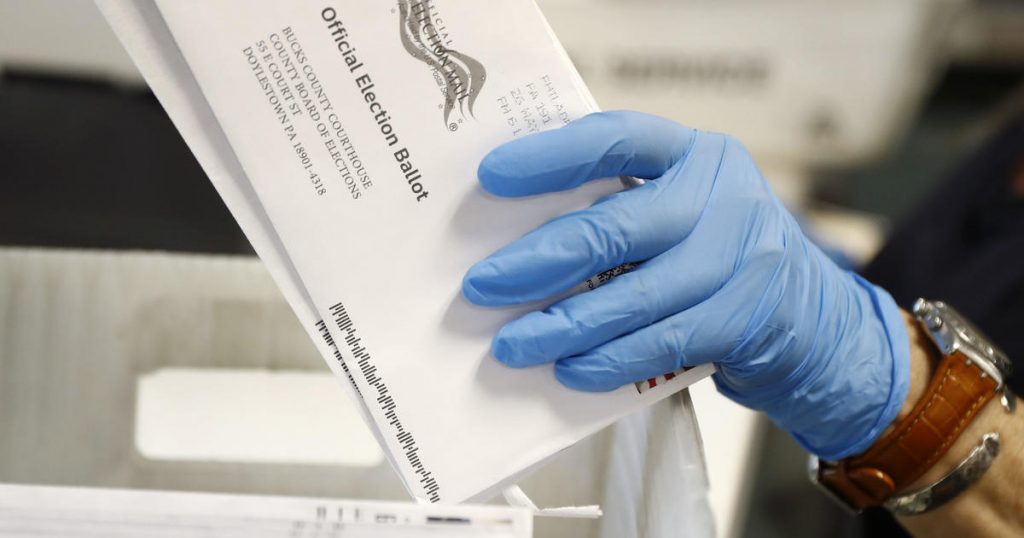