DUBAI (Reuters) – Kuwait’s 90-year-old ruler will return home on Wednesday from the United States where he had been admitted to hospital, causing him to postpone a meeting with U.S. President Donald Trump, state news agency KUNA said on Tuesday.

Emir Sheikh Sabah al-Ahmad al-Sabah has ruled the U.S. ally and OPEC oil producer since 2006 and steered its foreign policy for more than 50 years.

The emir’s office in August said that Sheikh Sabah had suffered a health setback while in Kuwait without providing details. He then traveled to the United States for the Trump meeting which was canceled when he was admitted to hospital.

Withdrawal of companies from Libra project is a good sign: Scholz 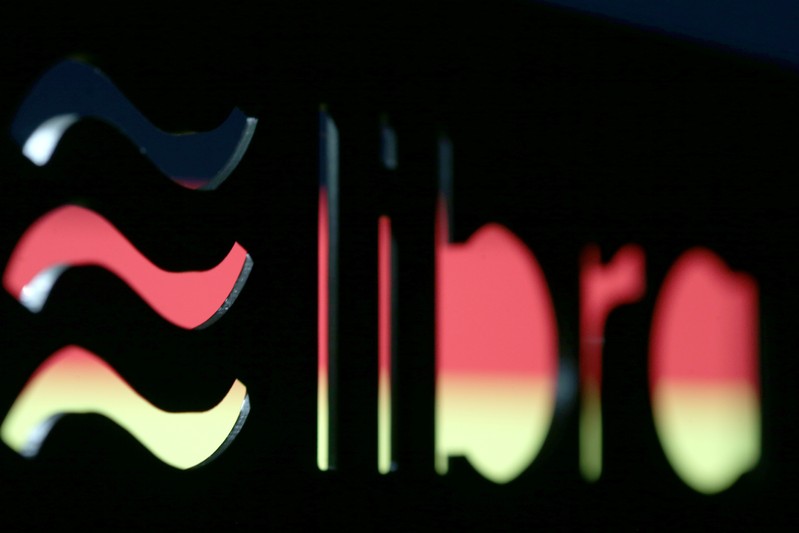