By Leika Kihara and Tetsushi Kajimoto

TOKYO (Reuters) -Bank of Japan Governor Haruhiko Kuroda on Monday reiterated the central bank’s readiness to ease monetary policy further if needed, with a close eye on the coronavirus pandemic’s impact on the economy.

Kuroda said economic activity will remain below pre-pandemic levels for the time being as curbs to prevent the spread of the virus weigh on service industries.

But he said the world’s third-largest economy will likely recover as the pandemic’s impact subsides, with solid export demand underpinning corporate profits and capital expenditure.

“Japan’s economy remains in a severe state but is picking up as a trend,” Kuroda said in a speech to a quarterly meeting of the central bank’s regional branch managers.

“As the pandemic’s impact gradually eases, the economy will recover thanks to increasing external demand, loose monetary policy and the effect of government stimulus measures,” he said.

In a quarterly report released on Monday, the BOJ raised its economic assessment for two of Japan’s nine regions. But it cut its view for two other regions and maintained its view for the remaining areas, as the pandemic continued to hit consumption.

Kuroda said the BOJ will focus on maintaining a range of pandemic-relief measures that aim to channel cash to smaller firms hit by state of emergency curbs via commercial banks.

“We will closely watch the impact of the pandemic, and won’t hesitate to take additional easing steps as needed,” he said.

Many analysts expect the BOJ to keep monetary policy steady for the time being, including at next week’s meeting, as the economy gradually emerges from the pandemic’s severe blow thanks to robust global demand.

These are the best cities globally for remote working

Mon Jul 5 , 2021
Melbourne, Australia Olga Kashubin | EyeEm | Getty Images The Australian city of Melbourne has been found to be the best city globally for remote working, according to a ranking by on-demand housing platform Nestpick.  Melbourne scored highly on livability factors such as safety, health care, culture and leisure activities, […] 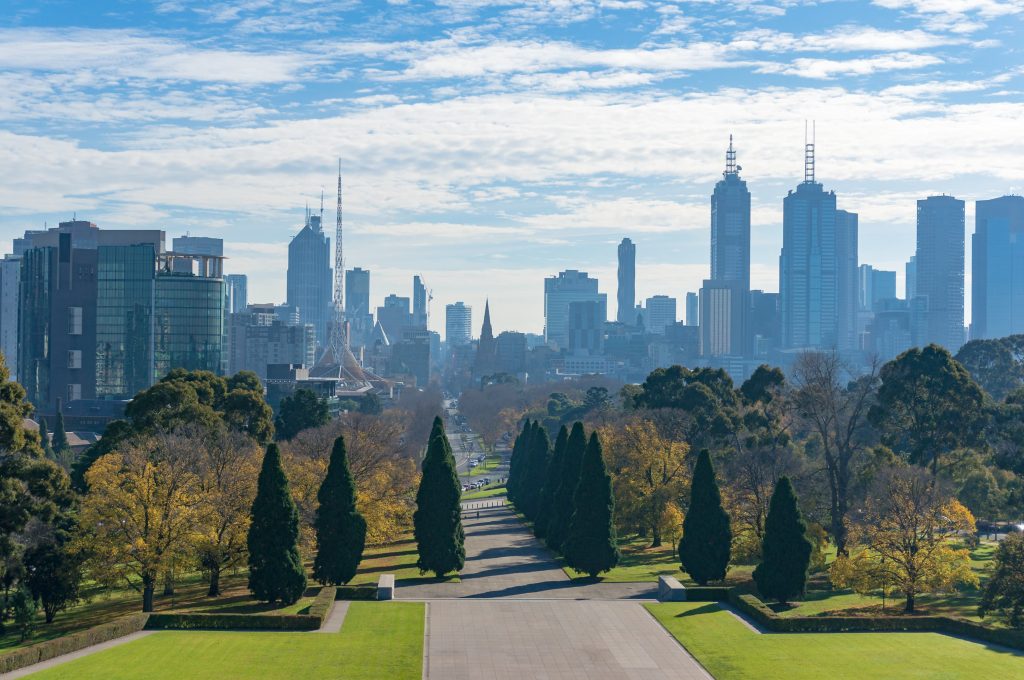