Supermarket giant Kroger (NYSE: KR) is partnering with Walgreens Boots Alliance (NASDAQ: WBA) to allow its customers to order groceries online and pick them up at a local Walgreens pharmacy. Items from Kroger’s Our Brands products, including its Simple Truth organic private-label brand, will also be stocked in Walgreens as part of the test that’s rolling out in 13 stores in Northern Kentucky.

Although retailers generally, and supermarkets in particular, are continuously exploring new ways to get their products closer to consumers, this Kroger-Walgreens mashup is more than just a little odd, and seems to have a high probability of failure.

Sears Holdings became Amazon’s official installer for tires sold on the site, and Kohl’s agreed to sell Amazon Alexa-enabled devices in its stores while serving as a drop-off point for returns of purchases made on Amazon’s site. Kohl’s also partnered with discount grocery store chain Aldi to shrink its store footprint and let the supermarket rent out the open space.

So Kroger’s move to team up with Walgreens to have the pharmacy sell some of its goods is not exactly revolutionary, and it could allow it to grab some incidental sales growth. But having the pharmacy be a place where Kroger customers can pick up their online grocery order is a little odd.

Kroger needs to pick the order, but instead of using its own facilities, it will deliver it to Walgreens, which then must carve out space from its own stores to hold on to the order until the customer picks it up. Walgreens will then need a system in place for notification of customer arrival, so an employee can presumably carry out the order to a car. It’s a cumbersome process, the logistics of which seem unnecessarily complicated.

Buy online, pick up in store, or BOPIS, has become an integral part of retail’s attempt to deal with the e-commerce phenomenon Amazon engendered. Although delivery to the customer’s door is seen as the best way to remove friction from the sale, it is also the most expensive. Amazon spent over $21 billion on shipping worldwide in 2017, a 34% increase over the year before, and almost double what it spent in 2015.

Getting customers to come into the store to pick up their orders is the next best thing for a retailer. Walmart, with its thousands of stores within just a few miles of virtually everyone in the country, has arguably done it best, but other retailers have utilized BOPIS. It’s estimated some 86% of all retailers plan to introduce BOPIS this year.

Yet despite its near ubiquity, the process is surprisingly clunky. A survey last year from iVend Retail of 1,000 consumers in the U.S. and Canada found that fewer than a third thought BOPIS was “smooth.” It takes having the right technology in place that not only connects store inventory with the website, but also integrates the company’s mobile platform.

Is there enough upside?

Kroger has well over 2,700 stores across the country, so it has plenty of locations already where customers can pick up their orders without adding in the complexity and additional cost of getting the goods to another location. The partnership with Walgreens also sends customers away from its stores, which eliminates the potential for marginal sales when they drive over to pick up their order.

Walgreens may benefit if it generates extra foot traffic, but most grocery pickup schemes bring the order to your car, so the likelihood is slim. There is also reputational risk if a problem with an order arises, such as an item is missing or something is damaged. Whom do you complain to? Also, does Walgreens have space to keep produce fresh and hot foods hot?

While the experiment will be conducted over several months, the partnership appears to be a more convoluted process of getting groceries to customers than it needs to be.

10 stocks we like better than KrogerWhen investing geniuses David and Tom Gardner have a stock tip, it can pay to listen. After all, the newsletter they have run for over a decade, Motley Fool Stock Advisor, has quadrupled the market.*

David and Tom just revealed what they believe are the 10 best stocks for investors to buy right now… and Kroger wasn’t one of them! That’s right — they think these 10 stocks are even better buys.

The last thing we need is yet another streaming video service 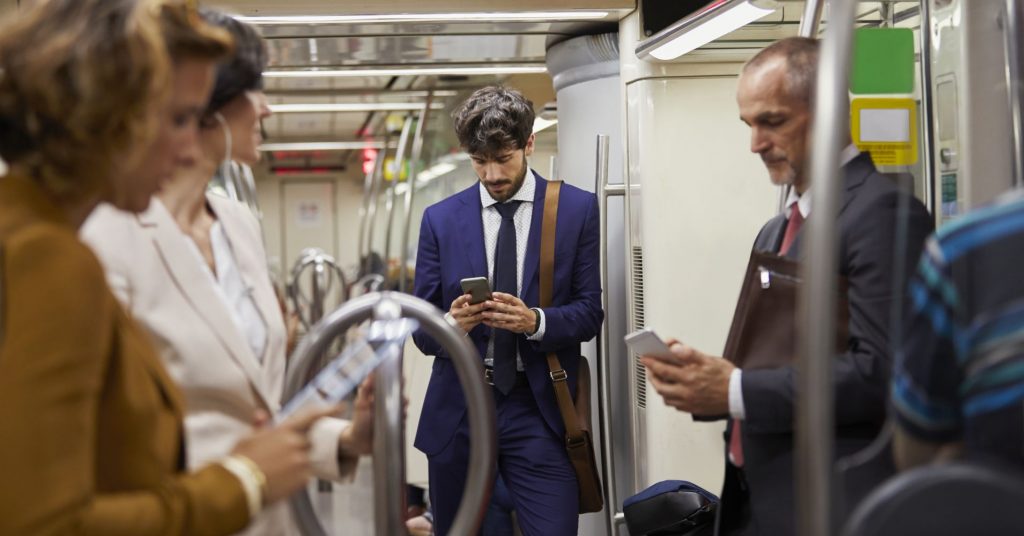