FILE PHOTO: Kosovo’s President Hashim Thaci leaves after being interviewed by war crimes prosecutors after being indicted by a special tribunal, in The Hague, Netherlands July 13, 2020. REUTERS/Eva Plevier

PRISTINA (Reuters) – Kosovo President Hashim Thaci resigned with immediate effect on Thursday after learning that a war crimes tribunal in the Hague had confirmed his indictment for war crimes.

Thaci told a news conference in the Kosovo capital Pristina that he felt his resignation was necessary “to protect the integrity of the state” because the judge at the Kosovo Specialist Chamber would not allow him to appear as president.

The tribunal was set up in 2015 to handle cases of alleged crimes during a war that led to Kosovo’s independence from Serbia a decade later. The court is governed by Kosovo law but staffed by international judges and prosecutors.

Under the constitution, the head of parliament will serve as acting president until a new one is elected.

In July, Tachi, the former senior commander of the Kosovo Liberation Army (KLA) guerrilla group, met the prosecutors in The Hague to discuss allegations of war crimes during Kosovo’s 1998-99 uprising against Serbian rule.

Prosecutors hold Thaci responsible for nearly 100 murders of civilians during the war. He denies any wrongdoing.

Another two Kosovo politicians, who were KLA members, also said that indictments for war crimes against them were confirmed.

Rexhep Selimi, a deputy in Kosovo parliament, and Kadri Veseli, the president of Thaci’s Kosovo Democratic Party, said on Thursday they will travel to The Hague today after having been notified by the Special court that indictments against them were confirmed.

On Wednesday, the former KLA spokesman and veteran Kosovo politician Jakup Krasniqi was arrested and transferred to The Hague on charges of war crimes and crimes against humanity, the Kosovo war crimes court said. [L1N2HQ3SW] 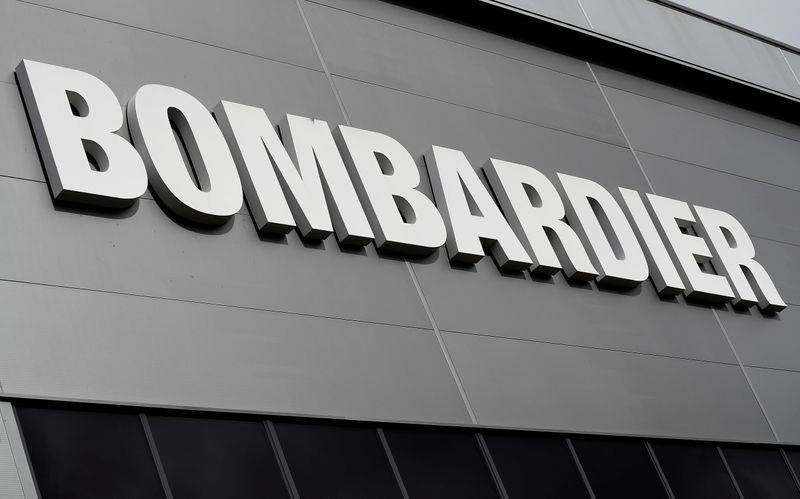