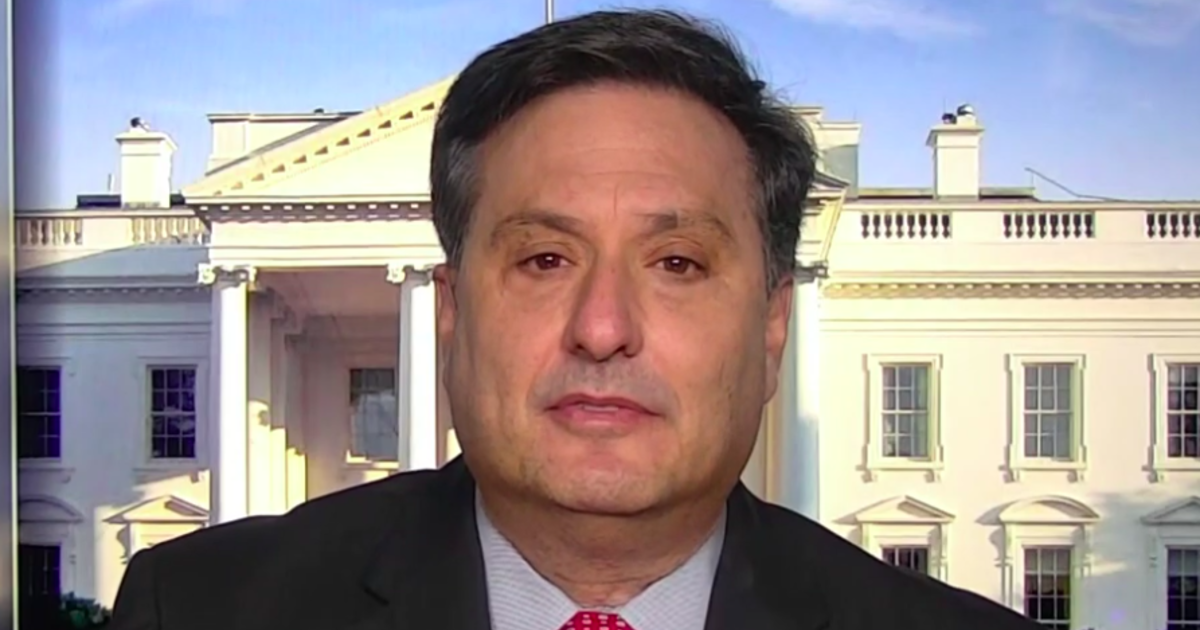 Washington — Incoming White House chief of staff Ron Klain placed blame on the Trump administration for confusing messages on the massive cyberattack that targeted dozens of U.S. agencies and corporations, saying the federal government should be speaking in a “clear and unambiguous voice” about who is behind the hack.

Several government agencies, including the Departments of Treasury, Energy and State, revealed they were the victims of a massive cyber espionage campaign, believed to be the work of Russian hackers. The perpetrators infiltrated computer networks through a widely used software product from SolarWinds, a Texas-based company with thousands of customers.

While the full scope of the hack is unclear, a growing number of federal agencies have revealed they were among the organizations affected, and the Cybersecurity and Infrastructure Agency said last week the intrusion, which spans several countries, poses a “grave risk” to government and private networks. SolarWinds said an “outside nation state” was behind the breach, though the Kremlin has denied involvement.

On Friday, Secretary of State Mike Pompeo told conservative radio host Mark Levin that “we can say pretty clearly that it was the Russians that engaged in this activity.” But on Saturday, President Trump contradicted his secretary of state, suggesting on Twitter that China could be behind the cyber campaign and accusing the media of blowing the breach out of proportion.

Klain said President-elect Joe Biden and members of his transition team have been briefed on the hack, but said “in terms of publicly communicating the position of our government, that has to come from the current government and it should be coming in a clear and unambiguous voice.”

“The official statements about who’s responsible for this particular attack needs to come from the administration in a clear and unambiguous way,” he said.

Mr. Biden said in a statement last week the intrusions were “a matter of great concern” and vowed to impose “substantial costs on those responsible.”

“He’s going to take steps as president to degrade the capacity of foreign actors to launch these kinds of attacks on our country,” Klain reiterated Sunday.

Still, he noted there is uncertainty about the purpose of the attacks.

‘Were they espionage oriented? Were they designed to inflict damage on us?” Klain said, adding “there’s still a lot of unanswered questions about the purpose, nature and extent of these specific attacks.”

More than 300,000 companies use SolarWinds’ products, but Kevin Mandia, CEO of the cybersecurity company FireEye, which discovered the breach, said roughly 50 organizations or companies were directly impacted.

“This was not a drive-by shooting on the information highway. This was a sniper round from somebody a mile away from your house. This was special operations. And it was going to take special operations to detect this breach,” Mandia told “Face the Nation.” “So, the how they did it was in a way that was utterly clandestine, very difficult to tell.”

Mandia said a foreign nation was “definitely” behind the cyberattack, but said it’s crucial for the government to be 100% certain who was responsible to ensure a proportional response.

“The amount of resources inside the government, inside the private sector and the reach that we have, we can speculate it or we can do some more work and put a neon sign on the building of the folks that did this,” he said. “And I’m very confident as we continue the investigation, as it gets broader, as more people learn the tools, tactics and procedures of this attack, we’re going to bring it back and we’re going to get attribution.”

Sun Dec 20 , 2020
One customer at an Ohio restaurant is certainly taking their lead from Santa Claus — leaving a special surprise for the staff this holiday season. The guest left a $5,600 tip for the workers, which the owner called “an amazing gesture of kindness.” “This really happened,” wrote Moussa Salloukh on […] 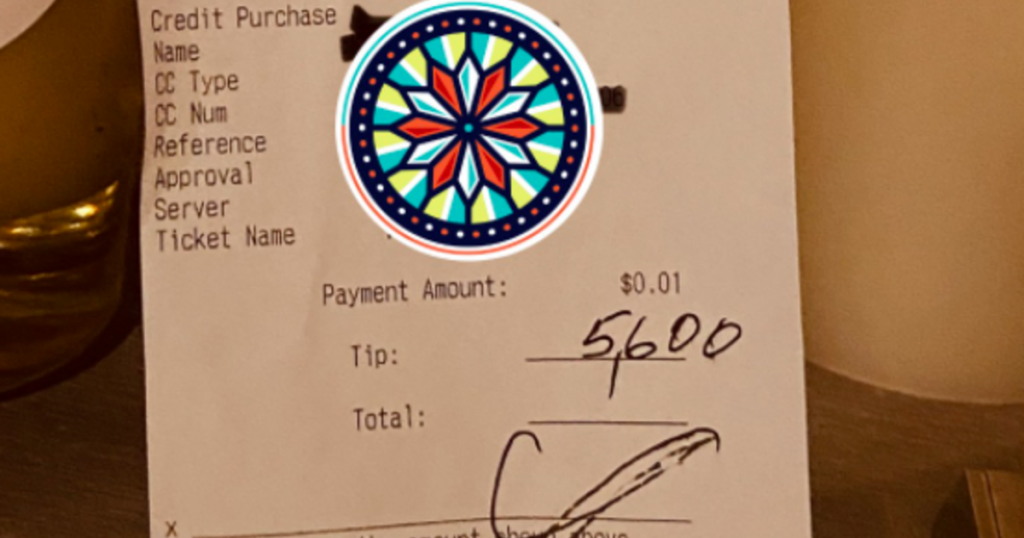