They were greeted by jubilant scenes on the tarmac at Bamako airport, with Petronin’s son Sebastian Chadaud-Petronin picking her up and crying out: “Mama! Mama! Mama! Mama!” videos and photographs shared on social media showed.

Cisse hugged a relative and later entered a vehicle as supporters chanted his name.

They were driven to the Mali presidency where they met with the leaders of Mali’s transitional government.

Cisse, 70, a popular politician who served as finance minister in the 1990s, was kidnapped by gunmen while campaigning for legislative elections in the northern region of Timbuktu in March.

“I must say that I did not suffer any physical or verbal violence,” Cisse said on Mali state television, adding that he was mostly in quasi-permanent isolation in the Sahara.

He said he was asked to sit for a proof-of-life video on Sept. 26 and that they were informed on Monday Oct. 5 that they were free but their release was delayed by security measures to protect the lives of the hostages.

The release of the hostages announced earlier by Mali’s presidency, follows a tense few days as reports that Malian authorities had freed scores of suspected militants over the weekend fuelled expectations of an imminent prisoner swap.

It was unclear whether or not a ransom was paid.

The Malian government said in a statement that the release was obtained thanks to efforts by Mali security services, and international partners, but gave no further details.

French President Emmanuel Macron said on a message on Twitter that he spoke with Petronin, and that he will welcome her when she returns to France on Friday.

Petronin, 75, who was known as France’s last hostage held by jihadist militants, ran a charity for malnourished and orphaned children. She was abducted near the northern city of Gao in late 2016.

The two Italian hostages are Pierluigi Maccalli, a priest and missionary who was taken in September 2018 in Niger, close to the Burkina Faso border, and Nicola Chiacchio, who is thought to have been a tourist when he was captured.

Italy’s foreign ministry praised the collaboration between their intelligence and government personnel and Malian authorities.

The release is a significant victory for Mali’s interim leadership who are overseeing an 18-month transition back to civilian rule after the Aug. 18 overthrow of President Ibrahim Boubacar Keita.

The West African nation has struggled to find stability since 2012 when jihadist fighters hijacked an insurrection by Tuareg separatists. The militants linked to al Qaeda and Islamic State have used Mali as a launch pad for attacks in the region. 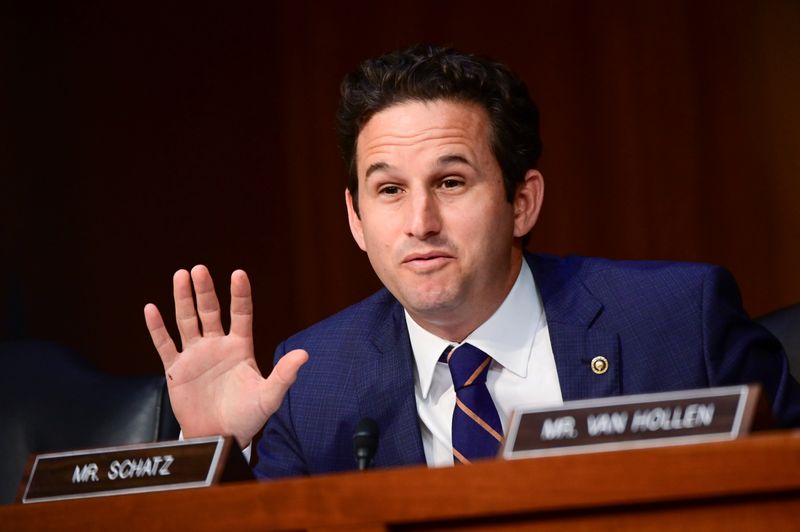