Gasoline prices are displayed at a gas station on November 16, 2021 in San Mateo County, California.

Inflation rose strongly in October, accelerating at its fastest pace since the early 1990s, according to a Commerce Department gauge released Wednesday that is closely followed by Federal Reserve policymakers.

Prices for personal consumption expenditures excluding food and energy increased 4.1% from a year ago, with the so-called core reading last higher in January 1991. The Fed prefers that measure as it excludes the volatility that the two categories can show.

Including food and energy, the PCE index rose 5%, the fastest gain since November 1990.

Along with the surge in prices came an increase in the amount consumers spent, which rose 1.3% for the month, higher than the 1% estimate. That came with a 0.5% increase in personal income, which was well ahead of the 0.2% estimate.

Inflation continued to be reflected most in surging energy costs, which rose 30.2% from a year ago, while food prices increased 4.8% during the span. Services inflation gained 6.3%, the same as in September, while goods inflation jumped 7.3%, up from the 6.4% pace in the previous month.

Fed policymakers have been wrestling with inflation that has been more aggressive and persistent than they had anticipated. Officials have said they believe inflation is at the point where they can start gradually reducing the amount of monthly stimulus they are providing through bond purchases, but markets are anticipating that interest rates may have to rise soon as well.

Traders are now pricing in three 25 basis point rate hikes in 2022, with the probability rising following the 10 am ET inflation report. Fed officials have said they see at most one hike next year, though that could change at the December Federal Open Market Committee meeting, when officials will release their latest forecast on rates, unemployment and GDP growth.

A confidence reading also released Thursday, from the University of Michigan, dropped to 63.5 for November, its worst in a decade and down from 67.9 in October.

“The decline was due to rapidly escalating inflation combined with the absence of federal policies that would effectively curb a surging inflation rate. While pandemic induced supply-line shortages were the
precipitating cause, the roots of inflation have grown and spread more broadly across the economy,” said Richard Curtin, the survey’s chief economist. 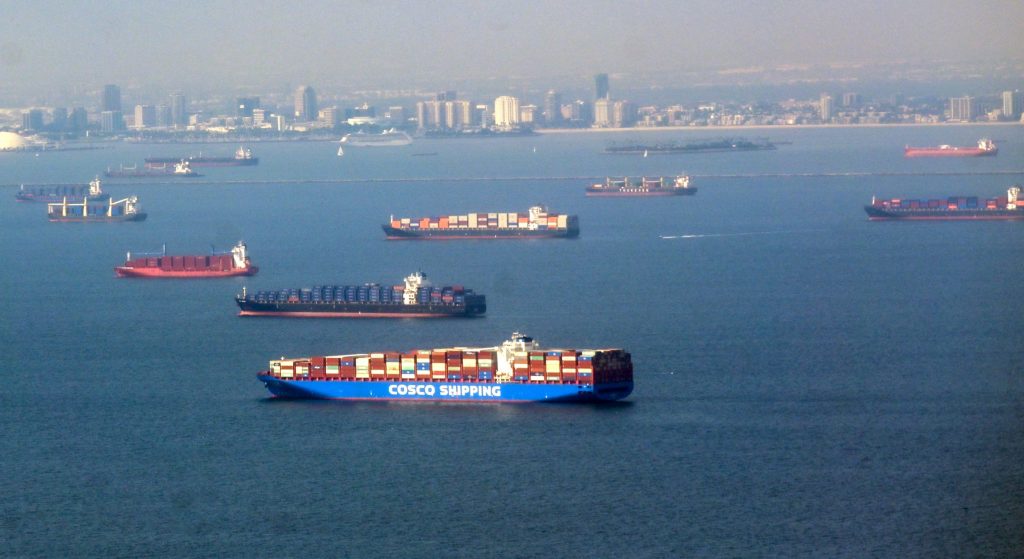