Kevin Garnett wants to come back to Minnesota – as a Timberwolves owner. The longtime NBA superstar said Tuesday he is part of a group that is hoping to buy the franchise from Glen Taylor, who has owned it since 1994.

Taylor said in a statement he was recently approached by a third-party group to discuss the future of the franchise. He said he’s always wanted what’s best for the team’s fans and ” will entertain opportunities ” on the ownership structure of the Timberwolves and Lynx, Minnesota’s WNBA team.

Taylor told The Athletic that interested buyers have been told that the franchise must stay in Minnesota, which doesn’t appear to be a problem for Garnett.

He tweeted that “no two people love the city more than myself and Glen Taylor and I look forward to trying to work with him to achieve my dream.”

That marks a dramatic shift from April, when Garnett told The Athletic that he had no interest in working with Taylor.

“I don’t want any dealings with Glen Taylor or Taylor Corp. or anything that has to do with him. I love my Timberwolves, I’ll always love my guys, I’ll always love the people who [mess] with me there,” Garnett said. “I’ll always have a special place for the city of Minneapolis and the state of Minnesota in my heart. But I don’t do business with snakes.”

Prospective buyers would have to promise to keep the team in Minnesota, and Taylor told CBS station WCCO he would stay on as an active partner.

ESPN reported that Vikings owners Zygi and Mark Wilf had emerged as serious candidates to buy the team. The Vikings declined comment.

Garnett spent his first 12 seasons in Minnesota, where he was voted NBA MVP in 2004 when the Wolves reached the Western Conference finals. But he was traded to Boston in 2007 and helped the Celtics win the championship the following year, while the Wolves became one of the league’s worst franchises with only one playoff appearance since.

Wed Jul 22 , 2020
Trump 2020 national press secretary Hogan Gidley says President Trump, informed by the coronavirus task force, is taking strong action to lead America into recovery. The U.S. government has reached a $1.95 billion deal with Pfizer and BioNTech for 100 million doses of their experimental COVID-19 vaccine once it obtains Food […] 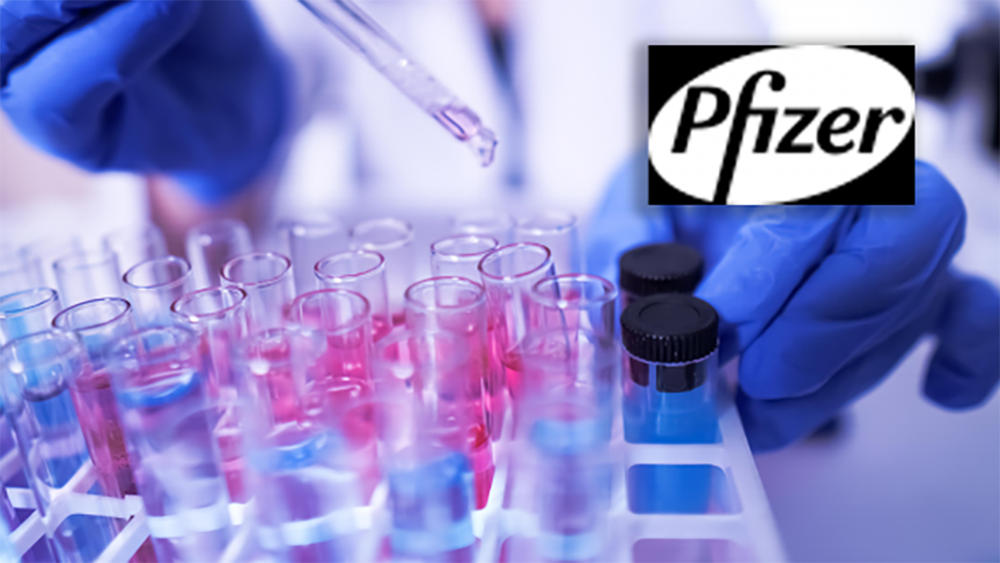