Kalalei’s urine sample, which was collected after the Rotterdam Marathon in April, had returned positive for EPO. The 23-year-old was provisionally suspended by AIU, the independent agency of world athletics ruling body IAAF, on June 4.

The AIU said that all of Kalalei’s results since that event in the Netherlands would now stand disqualified. Kalalei had set a personal best time of two hours 10 minutes and 44 seconds to finish in seventh place.

Kenya’s reputation as a dominant force in global middle and long-distance running has been tarnished in recent years by doping cases among their elite athletes.

Earlier this year, the AIU handed four-year doping bans to Kenyan long distance runners Eliud Magut and Suleiman Kipses Simotwo. Both had tested positive for Norandrosterone, a metabolite of the prohibited Nandrolone.

A World Anti-Doping Agency report said that between 2004 and Aug. 1, 2018, as many as 138 athletes from the east African nation had tested positive for prohibited substances, 113 of them during competitions.

(Reporting by Shrivathsa Sridhar in Bengaluru; Editing by Ian Ransom) 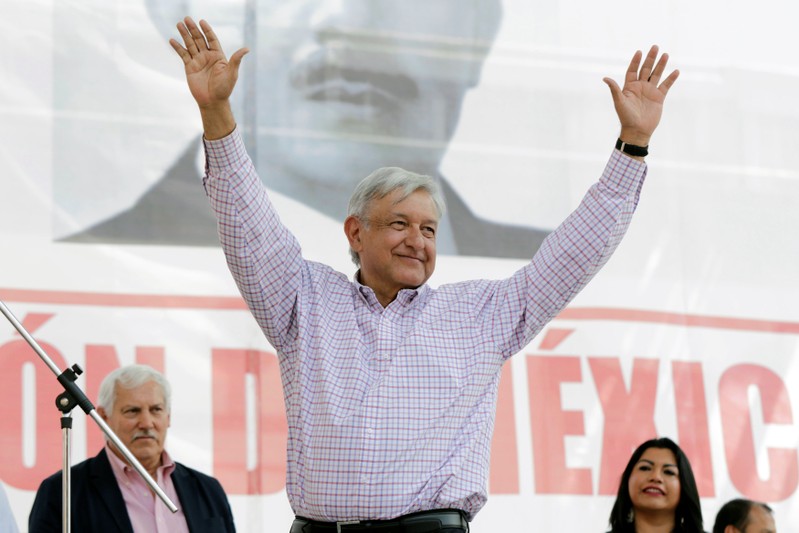