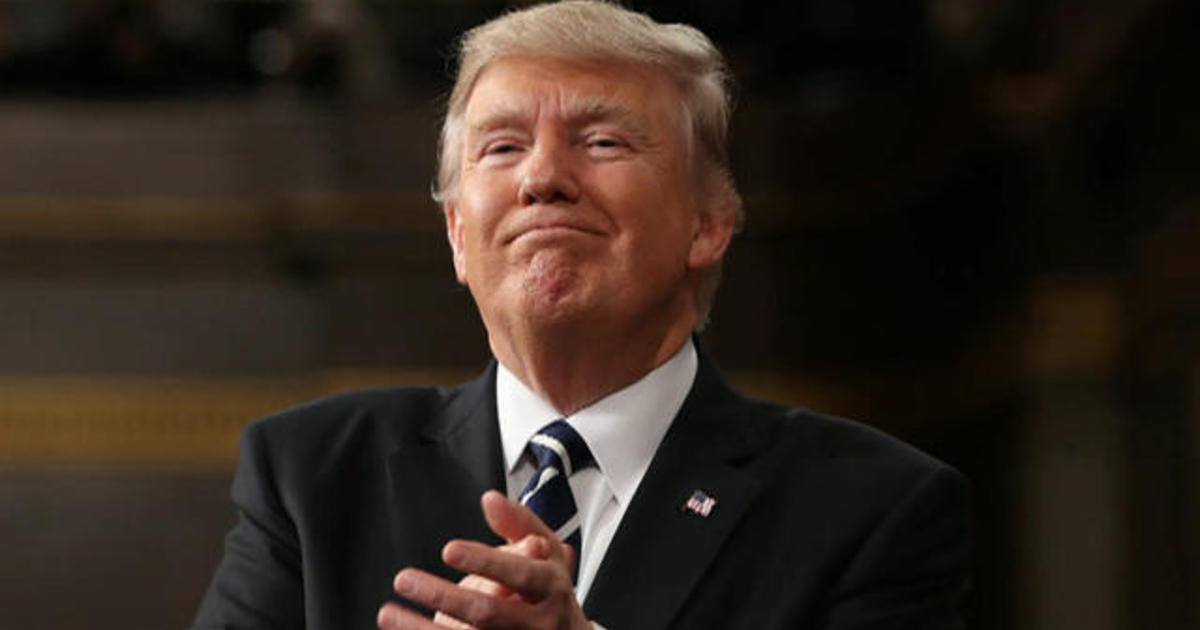 Wed Apr 28 , 2021
3/6/17: Red and Blue – CBS News Watch CBSN Live Aides to President Trump are defending his claim that former President Obama wiretapped Trump Tower; In an interview with CBSN’s Elaine Quijano, the president of Americans for Prosperity, Tim Phillips, warns that Republicans who don’t act quickly on an Obamacare […] 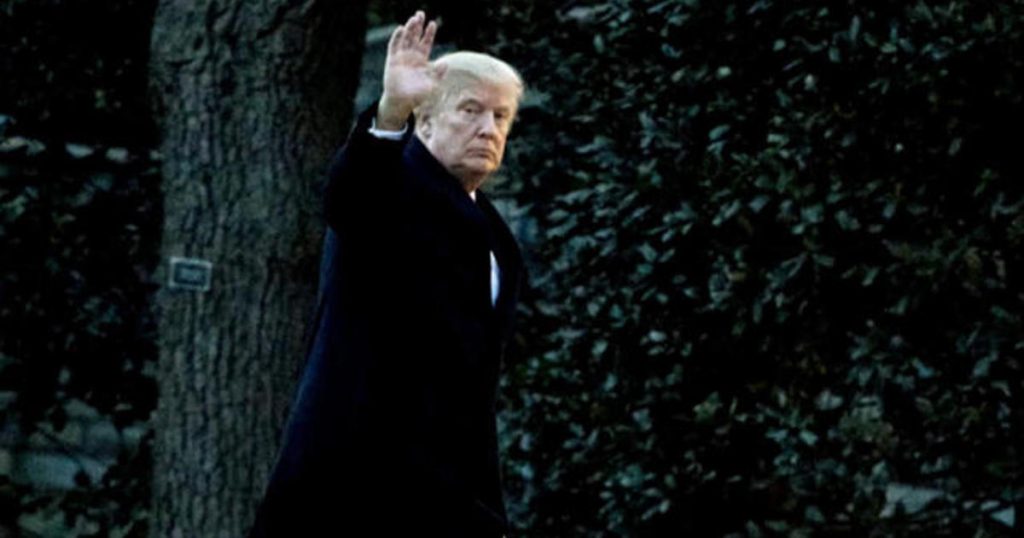