With meatless burgers becoming all the rage lately following the recent arrival of Burger King’s Impossible Whopper, Kellogg’s MorningStar Farms announced on Wednesday that it’s expanding the company’s plant-based burger and chicken portfolio into the retail market as competition in the industry heats up.

The makers of America’s No. 1 retail veggie burger are introducing their new Incogmeato line of plant-based food products, with MorningStar Farms bringing its first ready-to-cook plant-based burger, alongside a new line of fully prepared plant-based Chik’n tenders and nuggets, onto store shelves in the very near future.

The timing could not be better for MorningStar Farms to capitalize on the ever-emerging market of meatless, plant-based burgers and food.

The vegan and vegetarian food market has exploded in recent months, as even non-vegans and vegetarians are beginning to explore plant-based alternatives, a fact that Burger King’s Impossible Whopper sales have shown since hitting the market on Aug. 8.

Upwards of 45 of the meat-free burgers are being sold at Burger King locations per day, according to analyst Andrew Charles.

With more and more ‘flexitarians’ making their presence felt in the fast and frozen food industries, companies like MorningStar Farms, who have been in the business of plant-based meat alternatives now since their founding back in 1974, are natural contenders in capturing this growing market.

Young states that the interest in plant-based meat alternatives is clearly there, but that taste and texture have traditionally held the concept back. That is until the Impossible Whopper hit the market last month, with the idea catching like wildfire ever since. “We know that about three-fourths of Americans are open to plant-based eating, yet only 1 in 4 actually purchase a plant-based alternative,” Young said. “So, the intent is fully there, but it hasn’t necessarily been followed with action. We know the number one barrier to trying plant-based protein is taste. These consumers are still seeking the amazing taste, texture, and sizzling qualities of meat but want a better alternative for themselves and the planet.”

While MorningStar Farms has been in the business for some 45 years, Burger King has led the recent market expansion of plant-based burgers, and the payoff has been hard to ignore for competitors, with the Impossible Whopper predicted to contribute 6 percent to same-store sales growth at U.S. Burger Kings this quarter alone, according to the market research and investment firm Cowen.

According to a recent Fox Business Network appearance by FAIRR Initiative Director Maria Lettini, corporate and consumer interest in the plant-based food market is expected to turn what is currently a $20 billion a year industry into a $100 billion industry over the next ten years.

According to a press release announcing the new product line on Wednesday, MorningStar Farms already delivers roughly 90 million pounds of plant-based protein to consumers nationwide, with that number expected to grow once the new Incogmeato product line hits stores next year.

Nielsen data shows that when consumers first try MorningStar Farms plant-based products, they’re more likely to come back for more due in part to improved tastes and textures, variety of meatless food options, and affordable prices, according to the company’s press release.

MorningStar Farms’ new Incogmeato products are set to hit retail freezers in early 2020, with the 4-ounce plant-based patties being sold in store’s refrigerated meat cases and the plant-based Chik’n nuggets and tenders being sold in the freezer aisle alongside tradition, meat-based chicken products. 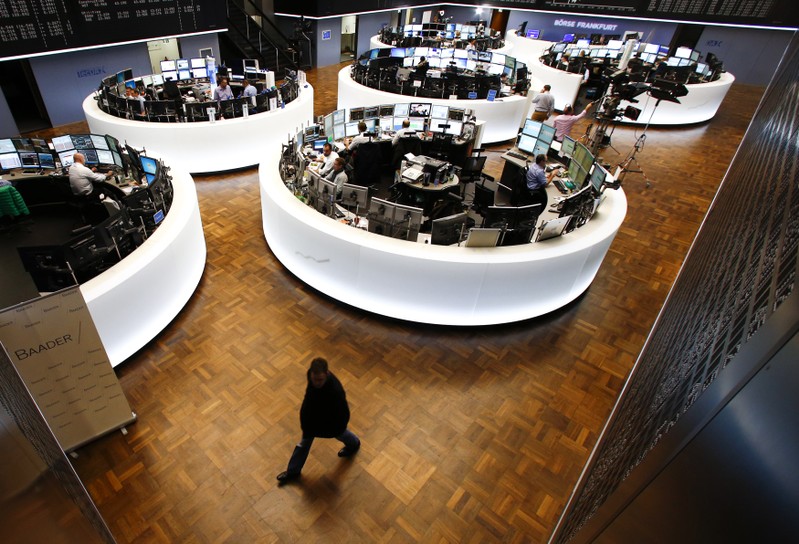