The $238 “Carnation Dress” by Michael Kors is already sold out online in what style spectators have referred to as the “Kate effect” — nearly everything she wears in public sells out almost immediately.  Michael Kors representatives had not yet responded to inquiries from Fox Business at the time of publication. High end designers aren’t the only ones getting a bump in business from the Royal family. When Duchess Kate wore frocks from Zara and Topshop last year, they sold out within minutes.  Some savvy shoppers are now scooping up the apparel early and selling for a major profit on eBay.  Bloggers are even cashing in with sites like “Kate’s Closet” linking to the Duchess’  designer looks as well as look-a-like alternatives when they sell out.

Much like her sister-in-law, the Duchess of Sussex, formerly known as Meghan Markle, is also known to drive designer sales thorugh the roof.

The website for a Canadian brand called Line The Label reportedly crashed after she wore a white duster coat for her official engagement announcment to Prince Harry in 2017. While Middleton’s wardrobe is fresh off the runway, she’s been known to repeat outfits every so often. The Michael Kors dress she was just seen wearing was the same one she reportedly wore to Markel’s wedding rehearsal dinner last year. In 2013, Middleton wore a black-and-cream Temperly London dress for the third time to an event at the Natural History Museum. US Weekly previously reported the royal wore the gown in Jan. 2012 to the premiere of “War Horse,” and to an event at St. Andrews University in Nov. 2012.

Michigan State to be fined $4.5M for its handling of disgraced doctor Larry Nassar 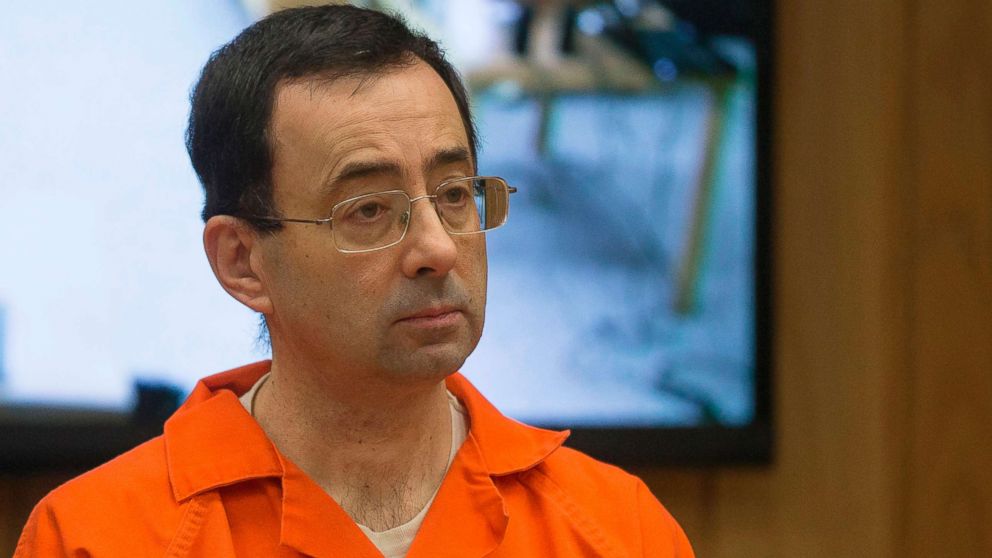