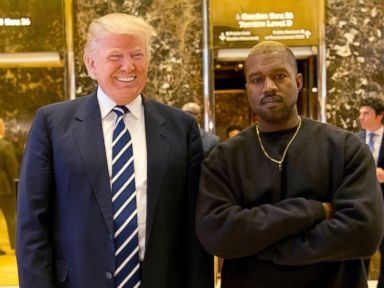 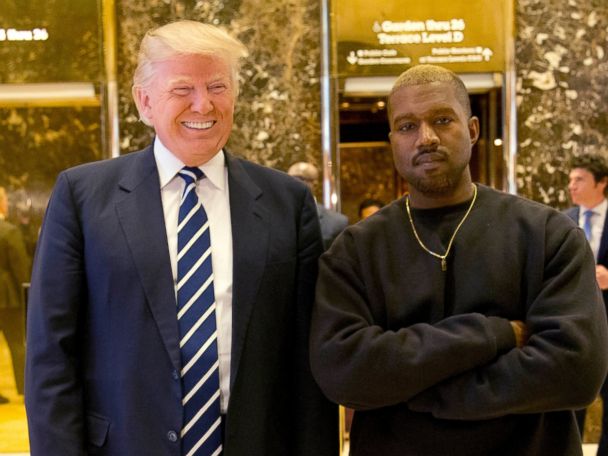 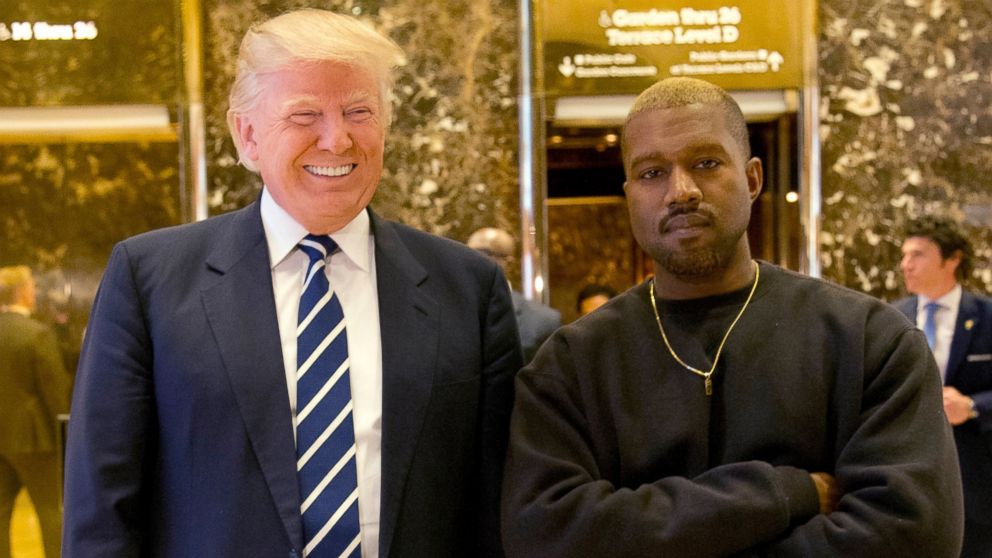 Kanye West, the at times controversial rapper-turned-prison reform activist, is slated to meet and have lunch with President Donald Trump at the White House on Thursday.

The president and rapper are slated to discuss prison reform, the African American unemployment rate and the surge in violence in West’s hometown of Chicago, according to a statement from White House press secretary Sarah Sanders. West is also expected to bring Jim Brown, a former star running back for the Cleveland Browns and someone who has previously spoken with Trump about issues impacting the black community.

In an interview on Fox and Friends on Thursday, Trump spoke glowingly about the rapper calling him “a friend of mine.” On Tuesday, Trump called West ” a terrific guy” and someone who “loves what we’re doing for African-American jobs.”

West’s wife, Kim Kardashian West, has visited the White House twice this year – most recently in Septemeber – to discuss prison reform with the president as well as with Ivanka Trump and Jared Kushner.

In May, Kardashian West met with President Trump in the Oval Office to talk about prison reform and clemency for Alice Marie Johnson. The 63-year old grandmother was serving a life sentence on drug charges. Shortly after Kardashian West’s meeting with the president about Johnson, the president commuted the grandmother’s sentence.

While the couple’s increased public advocacy for prison reform has drawn lauds in some circles, Kanye West’s relationship with Trump has been a source of criticism in the hip-hop community.

West declared earlier this year that the “mob” can’t make him abandon President Trump. Following months of criticism from hip-hop fans, recording artists and friends alike over his support for the president, the rapper remains undeterred.

During a recent appearance on “Saturday Night Live”, West wore a “Make America Great Again” hat and dove into a passionate, pro-Trump rant on live TV – one that continued even after the show ended.

The following Sunday afternoon, amid backlash over his “SNL” appearance, the rapper tweeted a photo of himself wearing a red hat with the MAGA campaign slogan, writing that “this represents good and America becoming whole again. We will no longer outsource to other countries. We build factories here in America and create jobs. We will provide jobs for all who are free from prisons as we abolish the 13th amendment. Message sent with love.”

The thirteenth amendment abolished slavery in the U.S., “except as a punishment for crime whereof the party shall have been duly convicted.”

West later tweeted that “the 13th Amendment is slavery in disguise meaning it never ended We are the solution that heals.” In another tweet he added “not abolish but. let’s amend the 13th amendment We apply everyone’s opinions to our platform.”

Trump, who has repeatedly touted West’s support, gave him a reciprocal shoutout on Sunday morning.

“Like many, I don’t watch Saturday Night Live (even though I past hosted it) – no longer funny, no talent or charm. It is just a political ad for the Dems. Word is that Kanye West, who put on a MAGA hat after the show (despite being told “no”), was great. He’s leading the charge!” the president tweeted.

Thu Oct 11 , 2018
NEW YORK —  Manhattan’s district attorney dropped part of the criminal sexual assault case against Harvey Weinstein on Thursday after evidence emerged that a police detective had coached a witness to stay silent about evidence that cast doubt on one of his accuser’s accounts. Details emerged after the court unsealed […] 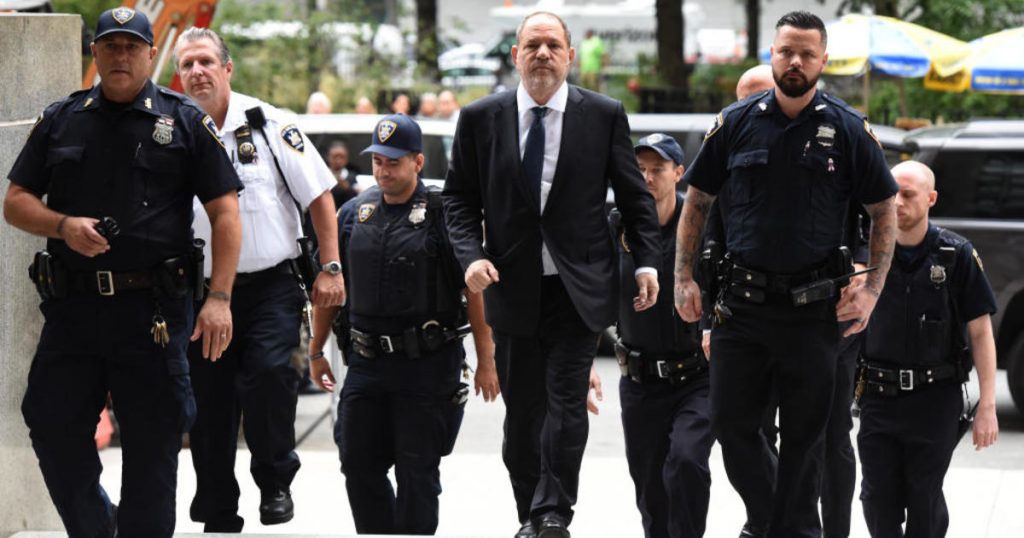