Canadian National said Monday that more than 400 shippers and other stakeholders have submitted letters supporting its offer, including some who previously supported Canadian Pacific’s $25 billion bid to buy Kansas City Southern. That’s similar to the level of support Canadian Pacific says it has received for its offer.

On Saturday, Kansas City Southern said it would negotiate with CN about its unsolicited offer because it “could reasonably be expected” to be considered a superior proposal although KCS’ board hasn’t yet determined that it is. Both proposed deals are designed to capitalize on expanding trade between the United States, Canada and Mexico under the new trade pact signed last year.

“Together, CN and KCS will connect North America in a safer, faster, cleaner and stronger way for the benefit of both companies’ stakeholders,” Canadian National’s CEO JJ Ruest said.

“We fully support the board of KCS in reviewing CN’s offer,” Canadian Pacific CEO Keith Creel said. “We are confident through this process that they will recognize this unsolicited bid is fraught with challenges, uncertainties and regulatory risks that are not present in the seamless, pro-competitive and pro-service CP-KCS combination.”

Canadian National maintains that it should be able to address any competitive concerns related to its offer during the Surface Transportation Board’s review of the deal.

U.S. regulators haven’t approved any major railroad mergers since the 1990s, and officials have said that generally any deal involving one of the six largest railroads must enhance competition and serve the public interest. The Surface Transportation Board has also said it would consider whether any deal would destabilize the industry and prompt additional mergers.

Mon Apr 26 , 2021
The S&P 500 traded slightly higher on Monday as investors geared up for one of the busiest weeks of the first-quarter earnings season. The broad equity benchmark inched 0.2% higher. The Nasdaq Composite climbed 0.6%. The Dow Jones Industrial Average lost 30 points, dragged down by Procter & Gamble and […] 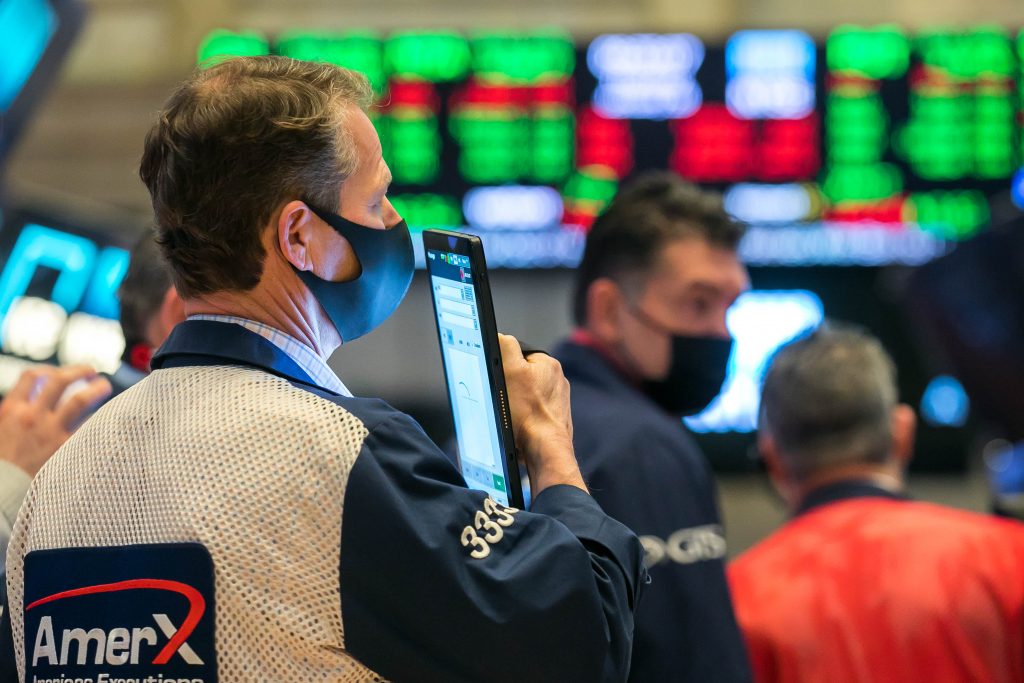