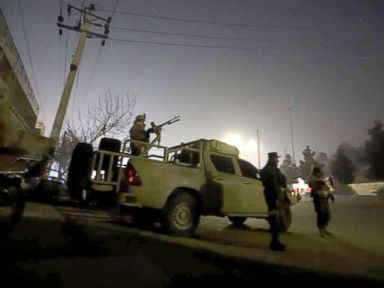 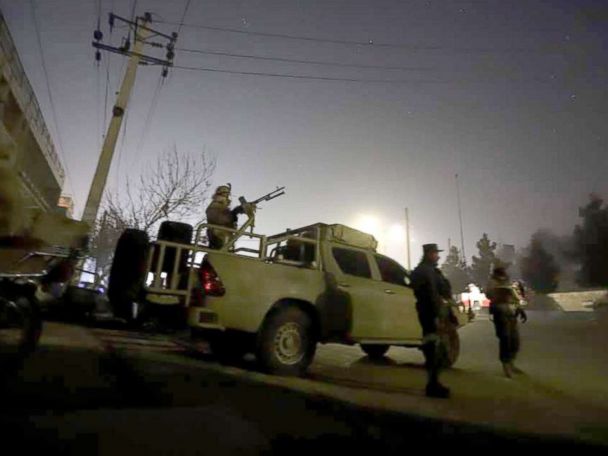 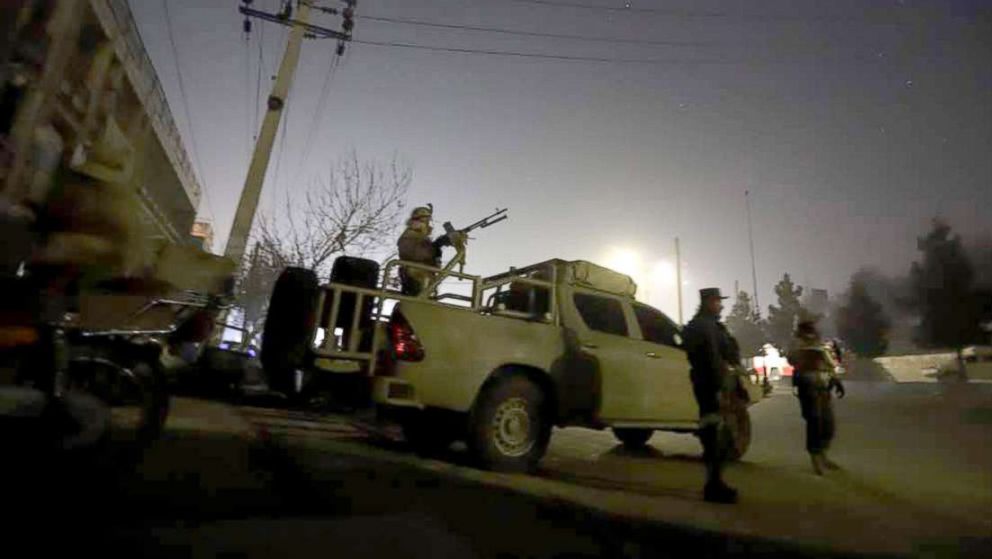 At least six civilians and five gunmen are dead following an 11-hour siege Saturday of the Intercontinental Hotel in Afghanistan’s capital of Kabul, according to the country’s interior ministry.

The Taliban claimed responsibility for the attack. The terror group’s spokesman Zabihullah Mujahid said the insurgents initially planned to attack the hotel Thursday night but postponed the assault because there was a wedding underway and they wanted to avoid civilian casualties.

Following the siege, Afghan special forces searched room-by-room to ensure that all of the attackers had been accounted for.

Danish said 153 hotel guests and staff, including 8 foreigners, were rescued.

An official at the U.S. Department of State told ABC News they “are monitoring the situation and are in contact with local authorities to determine if any U.S. citizens have been affected.”

The U.S. Embassy in Kabul issued a security alert Saturday, saying a “series of explosions” erupted at the Intercontinental Hotel around 9 p.m. local time.

“The attack is reported to be ongoing at this time. Afghan authorities have announced they are reacting to the incident and a heightened police presence throughout the city is expected,” the embassy stated.

The U.S. Embassy in Kabul had issued a previous security alert Thursday, saying it was “aware of reports that extremist groups may be planning an attack against hotels” in the capital city.

Sun Jan 21 , 2018
Demonstrations in support of female empowerment are scheduled in cities across the world Sunday, a day after hundreds of thousands of people across the globe marched, chanted and protested. Marches are scheduled in several cities, including Miami, Melbourne and Munich. On Saturday, many not only supported women’s rights, but also […] 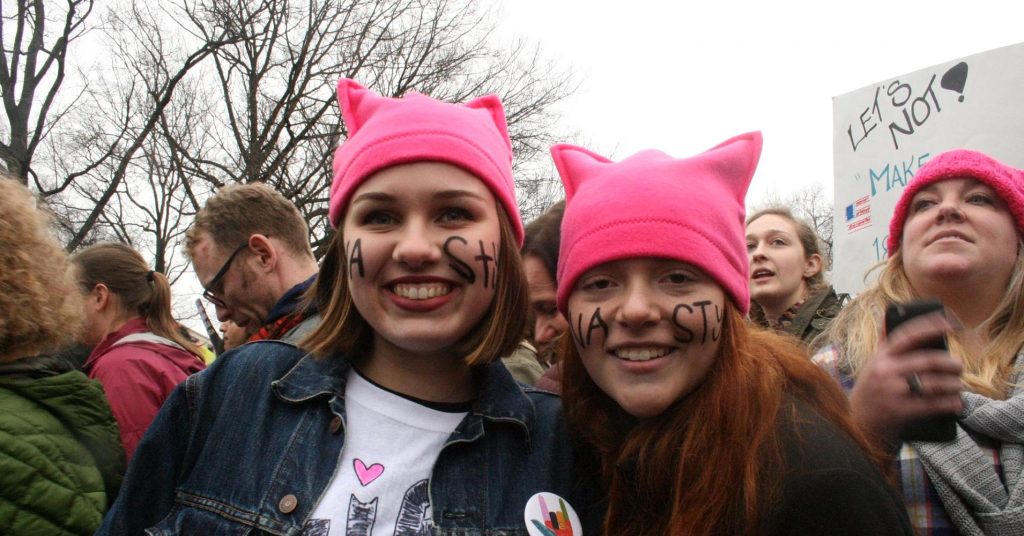