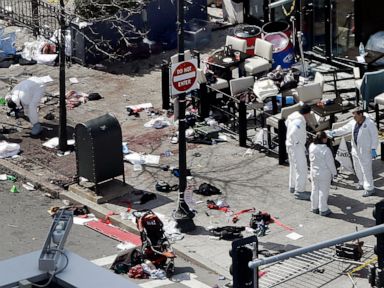 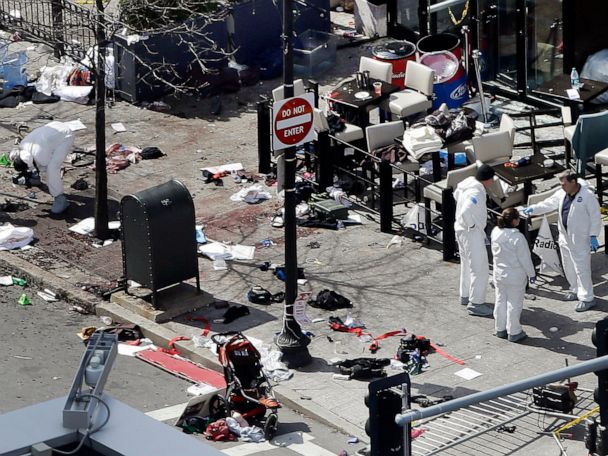 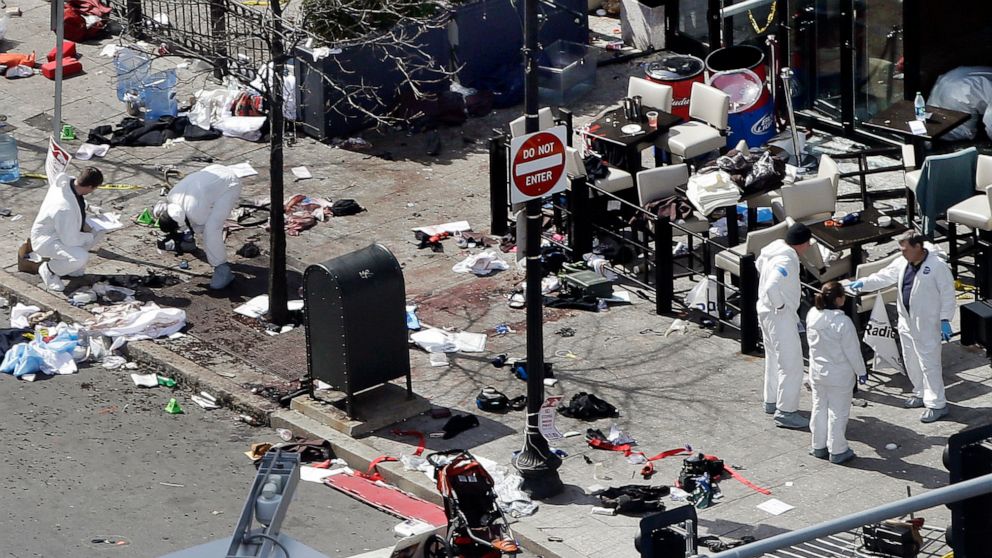 The Justice Department on Wednesday will ask the U.S. Supreme Court to reinstate the death sentence for Boston Marathon bomber Dzhokhar Tsarnaev, even as the agency has suspended all federal executions and President Biden has vowed to eliminate capital punishment.

A federal appeals court last year upheld Tsarnaev’s conviction for the 2013 attack that killed three and injured more than 200, but it tossed out the jury-recommended execution on the grounds that procedural errors during the sentencing phase compromised his right to a fair and impartial hearing.

The Biden administration calls the case “one of the most important terrorism prosecutions in our nation’s history” and plans to argue before the justices that any discrepancies during the process would not have led the jury to select a different sentence and that an execution must go forward.

“It’s one thing to say that you’re opposed to capital punishment, it’s another for the United States Attorney’s Office to tell the good people in Boston that you’re no longer going to see the death penalty against the Boston Marathon bomber. And, so they didn’t,” said Jeffrey Wall, the former Trump administration acting solicitor general who first led the appeal to reinstate Tsarnaev’s sentence, on why the new administration is continuing to seek death.

The White House would not directly answer when asked by ABC News whether President Joe Biden supports his Justice Department’s case and a federal execution of Tsarnaev.

A Biden administration official pointed to a June statement by White House press secretary Jen Psaki that noted Biden’s “deep concerns” about capital punishment and belief that “the Department should return to its prior practice, and not carry out executions.”

The defense said the alleged involvement of Tsarnaev’s older brother, Tamerlan, in a 2011 triple homicide in Waltham, Massachusetts, is critical evidence to suggest he — not Dzhokhar — was the mastermind of the marathon attack and had previously exerted influence over younger accomplices.

“In 2011, on the tenth anniversary of the September 11 attacks, Tamerlan robbed and murdered a close friend and two others as an act of jihad,” Tsarnaev’s attorneys write in their brief to the high court. “For Dzhokhar — a teenager well-liked by teachers and peers, with no history of violence — the bombings were the culmination of Tamerlan’s months-long effort to draw him into extremist violence.”

Tamerlan Tsarnaev died shortly after the attack when he was run over by his brother as the two fled from police following a gunfight.

“If you accept the Eighth Amendment principle that somebody pretty much has a right to bring in almost anything that’s mitigating … if you don’t allow the defendant to bring in this evidence, you’ve basically deprived him of the only defense against the death penalty he was offering,” said Irving Gornstein, director of the Supreme Court Institute at Georgetown University Law Center. “I think that will give [the justices] some pause. Now, enough pause? Probably not. But some pause.”

The defense also said the trial judge failed to expose evidence of bias among potential jurors by not asking specifics about pretrial media exposure, including what they had read, heard or seen about Tsarnaev or the Boston Marathon bombing.

Solicitor General Elizabeth Prelogar argues that neither error — even if undisputed — would have swayed a jury against death.

“The record definitively demonstrates that respondent was eager to commit his crimes, was untroubled at having ended two lives and devastated many others, and remained proud of his actions even after he had run Tamerlan over and was hiding out alone,” the government writes in its brief. “The jury that watched a video of respondent place and detonate a shrapnel bomb just behind a group of children would not have changed its sentencing recommendation based on Tamerlan’s supposed involvement in unrelated crimes two years earlier.”

The administration’s pursuit of death for Tsarnaev contrasts with President Biden’s 2020 campaign promise that he would “work to pass legislation to eliminate the death penalty at the federal level, and incentivize states to follow the federal government’s example.”

No legislation has been put forward, but in July, Attorney General Merrick Garland ordered a temporary halt to further executions of federal inmates, noting a number of defendants who were later exonerated as well as statistics showing possible discriminatory impact on minorities.

The Supreme Court could reinstate Tsarnaev’s death sentence, or it could hand Tsarnaev a chance at a new sentencing hearing, clarifying rules for jury selection and mitigating evidence in death-penalty cases. 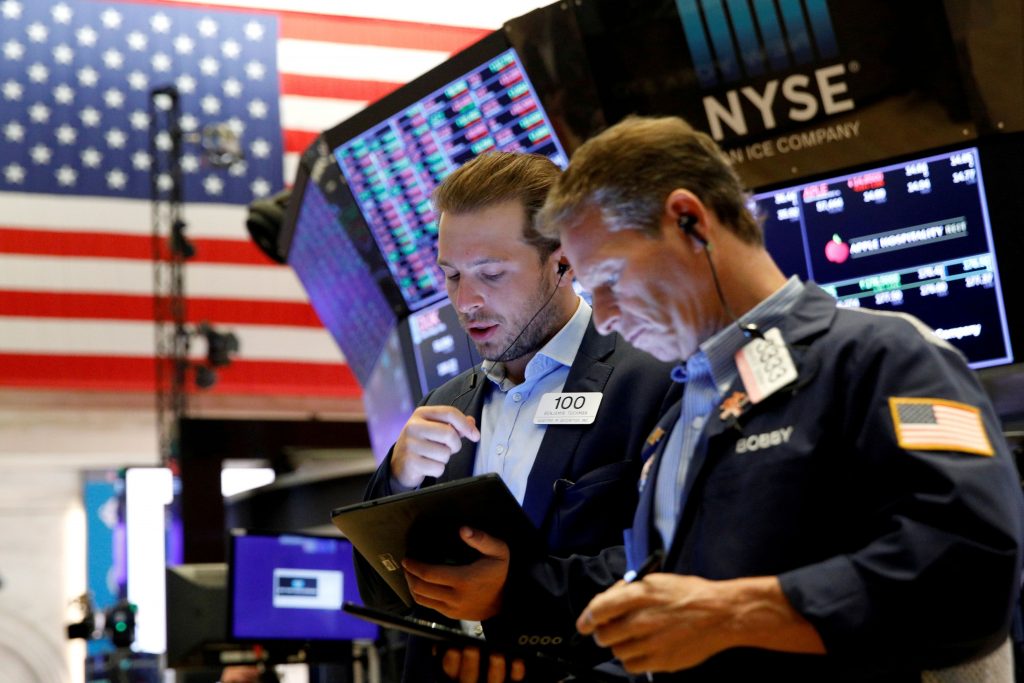