WASHINGTON (Reuters) -The U.S. Justice Department’s internal watchdog will probe efforts by the department during former President Donald Trump’s administration to seize the communications data of Democrats in the U.S. House of Representatives, the watchdog confirmed.

Justice Department Inspector General Michael Horowitz said his office was beginning a review of the department’s “use of subpoenas and other legal authorities to obtain communication records of Members of Congress and affiliated persons, and the news media in connection with recent investigations of alleged unauthorized disclosures of information to the media by government officials.”

Horowitz said in a statement that his review will “examine the Department’s compliance with applicable DOJ policies and procedures, and whether any such uses, or the investigations, were based upon improper considerations.” He said his inquiry could expand if unspecified “other issues” arise during the probe.

The inspector general announced his review after Senate Democrats on Friday demanded that two former U.S. attorneys general testify about reported subpoenas of records of members of Congress by Trump’s Justice Department. A White House official criticized the Trump administration actions as “appalling.”

Trump’s Justice Department subpoenaed Apple Inc for data from the accounts of at least two Democrats on the House of Representatives Intelligence Committee in an attempt to find out who was behind leaks of classified information, the New York Times reported on Thursday.

Congressional officials said committee chair Adam Schiff and committee member Eric Swalwell are the only legislators whose data the Trump Justice Department has been confirmed to have subpoenaed.

“President Trump repeatedly and flagrantly demanded that the Department of Justice carry out his political will, and tried to use the Department as a cudgel against his political opponents and members of the media,” Schiff said in a statement on Thursday which called for an inspector general inquiry.

Swalwell confirmed in an interview with MSNBC that his Apple data was seized. Swalwell said he feared that if Trump was re-elected president, he “may just skip the Department of Justice and its processes and just order his lieutenants to lock up his political opponents.”

Senate Majority Leader Chuck Schumer and Senator Dick Durbin said Trump-era Attorneys General Bill Barr and Jeff Sessions should be subpoenaed if necessary to compel them to testify to the Senate Judiciary Committee about the secret seizure of data, calling it a “gross abuse of power.”

Biden has made a point of marking the independence of the Justice Department, saying it serves the people, not the president.

On Friday, Barr told Politico that while he ran the Justice Department he was “not aware of any congressman’s records being sought in a leak case.”

Apple said on Friday that it received a subpoena in February 2018 seeking customer information for 73 phone numbers and 36 email addresses, not all of which were Apple customers.

Apple said the subpoena, which came with a gag order from a federal judge, “provided no information on the nature of the investigation and it would have been virtually impossible for Apple to understand the intent of the desired information without digging through users’ accounts.”

Apple said it limited the information it provided to metadata and account subscriber information, and that it did not provide any content such as emails or pictures in response to the Justice Department subpoena. 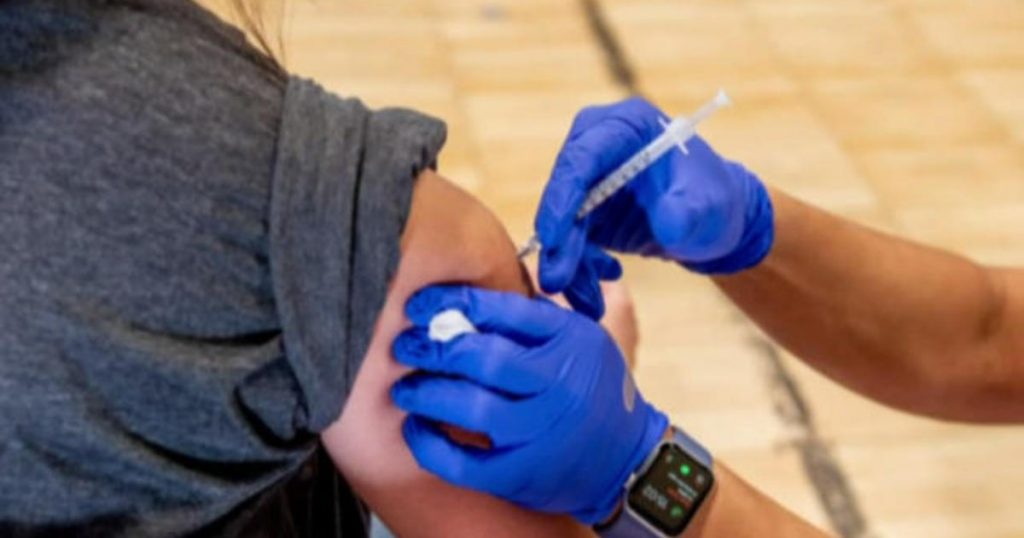