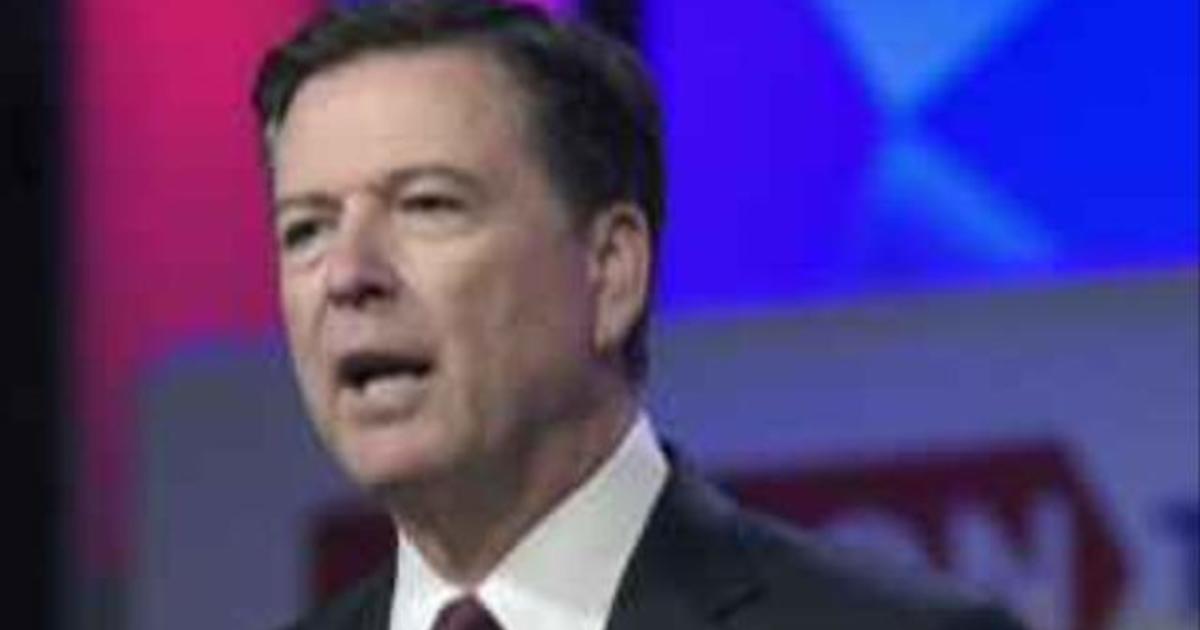 Jim Leavelle, lawman at Lee Harvey Oswald's side, dies at 99

Fri Aug 30 , 2019
Jim Leavelle, the longtime Dallas lawman who was captured in one of history’s most iconic photographs as he escorted President John F. Kennedy’s assassin as he was fatally shot, has died. He was 99. Leavelle, distinctive in his light-colored suit and white Stetson, is seen in the photograph with his […] 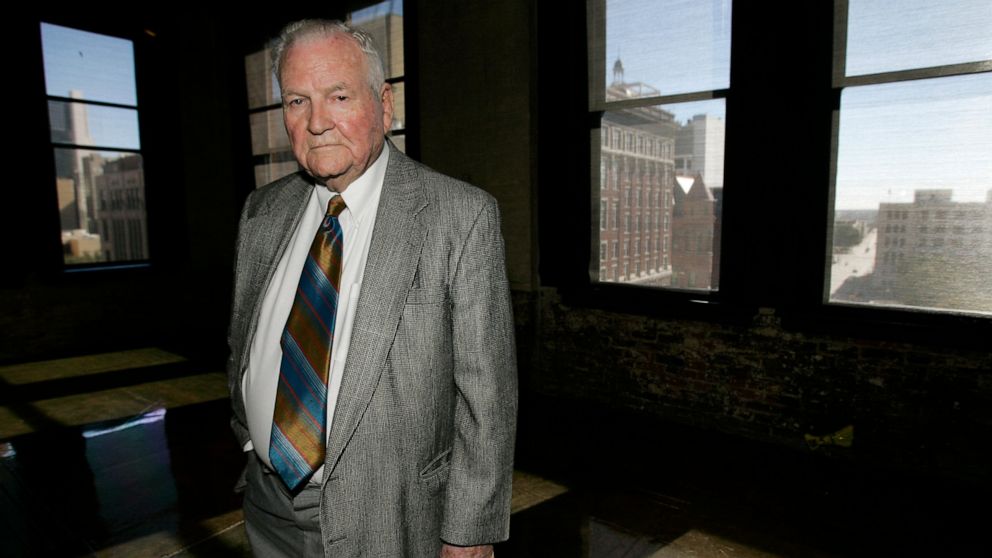