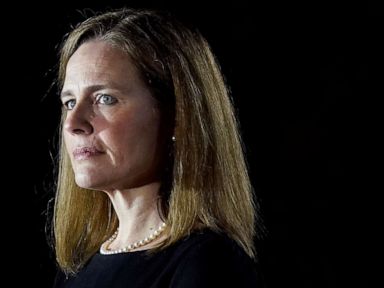 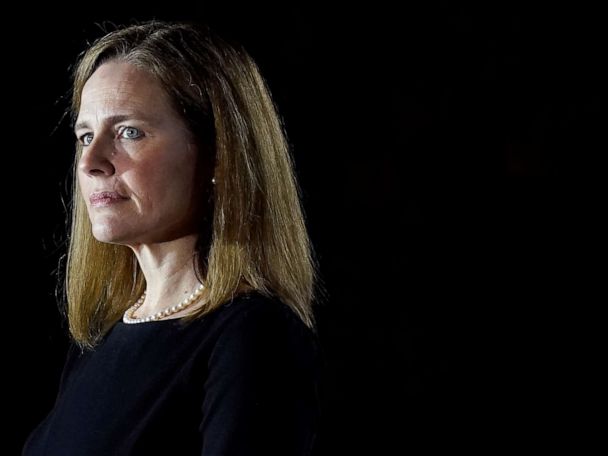 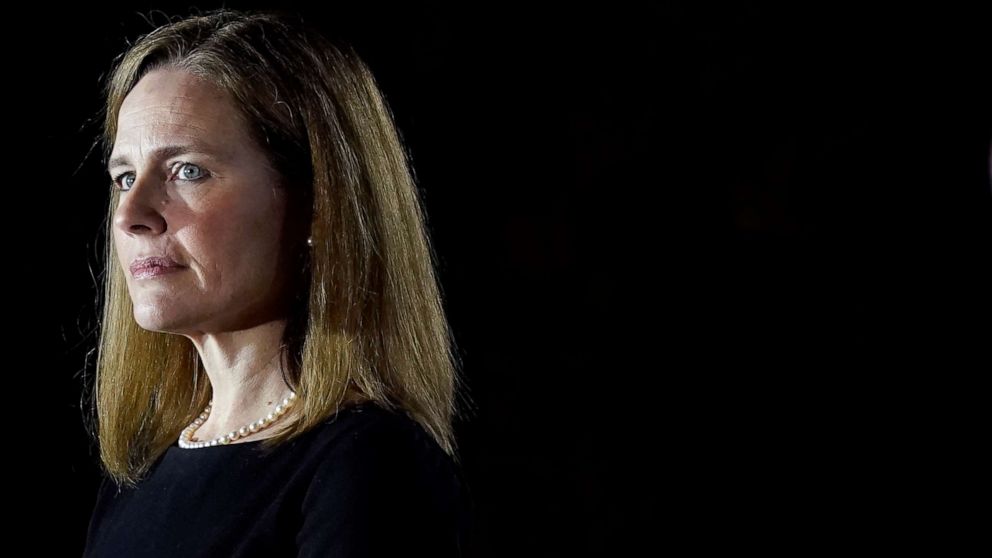 Barrett hasn’t weighed in on any election-related cases, but that could change.

Justice Amy Coney Barrett on Monday officially began an active role on the U.S. Supreme Court, joining oral arguments for the first time after a contentious confirmation battle that installed her just days before the general election.

“Justice Barrett has taken the oaths prescribed by law and her commission will be duly recorded,” Chief Justice John Roberts announced at the opening of the court’s teleconference session. “At a later time we will have a special sitting to mark the occasion. Justice Barrett we wish you a long and happy career in our common calling.”

The virtual welcome was a highly unusual start for a new justice, who won’t be able to see her colleagues in person or shake their hands before arguments as part of longstanding court tradition.

The justices are continuing to hear cases by phone during the pandemic, each taking a turn asking questions with little opportunity for interaction or debate as would be typical in the courtroom. Justice Barrett, as the newest member of the court, was called upon last.

Barrett was confirmed by the Senate 52-48 on Oct. 26 to fill the seat vacated by the late Justice Ruth Bader Ginsburg, who died Sept. 18. The vote was one of the narrowest margins in court history and the first in more than 150 years without any bipartisan support.

The court heard arguments Monday in a dispute over the Freedom of Information Act and internal records from the U.S. Fish and Wildlife Service as well as in a case involving disability benefits for railroad workers. On Tuesday, the Court will consider sentences of life without parole for juveniles, and on Wednesday, it will take up a major case on religious liberty and LGBT rights in Philadelphia’s foster care system.

So far, Barrett has not participated in any of the court’s election-related decisions, citing her newness to the bench and inability to fully read-in on the issues before a prompt resolution was required. She will be closely watched in the days immediately after the election as ballot challenges potentially reach the court and as she more fully engages as a member of the conservative majority.

The court released opinions in two cases earlier on Monday — in one, ruling that a Louisiana man who organized a demonstration to protest a shooting by a local police officer cannot immediately be held liable for an act of violence perpetrated by one of the attendees. In a second case, the justices ruled that Texas Department of Corrections officers cannot receive qualified immunity for knowingly confining an inmate in “shockingly unsanitary cells” for six days.

Justice Barrett took no part in the cases or in consideration or the other petitions and motions resolved by the court, a spokeswoman said. “Justice Barrett did not participate in the conference last week so that she could prepare for oral arguments,” said the spokeswoman.

Mon Nov 2 , 2020
Attendees walk past Microsoft Xbox and Sony PlayStation signs at the Electronic Entertainment Expo (E3) in Los Angeles, June 16, 2015. Lucy Nicholson | Reuters Apple TV will launch on the Xbox Series X and Series S game consoles, Microsoft confirmed on Monday. That means it will be available on […] 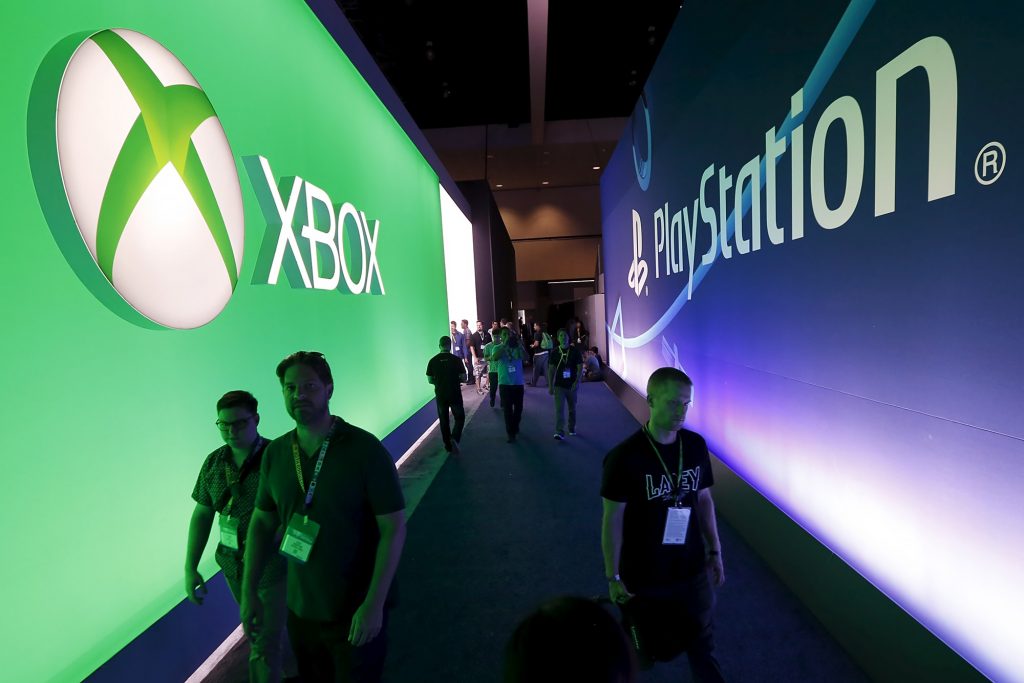