A jury is continuing deliberations Wednesday in the trial of three men charged with killing Ahmaud Arbery in Brunswick, Georgia.

Travis McMichael, his father Gregory McMichael and their neighbor William “Roddie” Bryan have all been charged with murder and other counts for the death of Arbery, a 25-year-old Black man who was jogging in the neighborhood in February 2020.

The defense claims the men acted lawfully under the state’s citizen’s arrest law — which was in effect at the time but has since been repealed — because they were suspicious he might have been involved in neighborhood burglaries. And they say they had a right of self-defense against Arbery who, one defense attorney said Monday, “chose to fight.”

The prosecution disputed all of that.

“All three of these defendants made assumptions — made assumptions about what was going on that day, and they made their decision to attack Ahmaud Arbery in their driveways because he was a Black man running down the street,” lead prosecutor Linda Dunikoski told the jury.

Dunikoski had the opportunity to deliver a rebuttal Tuesday after the jury heard from attorneys for each of the three defendants Monday.

“It is absolutely horrific and tragic that this has happened. And again this is where the law is intertwined with heartache and tragedy. You are allowed to defend yourself. You are allowed to use force that is likely to cause death or serious bodily injury if you believe it is necessary,” Jason Sheffield, a defense attorney for Travis McMichael, the man who fired the fatal shots, told the jury. “This is a law that is for a person in Travis’ situation.”

Laura D. Hogue, an attorney for Gregory McMichael, tried to refute the state’s characterization of Arbery as a “victim” in this case, and pointed the jury to the choices he made that brought him to the Satilla Shores neighborhood. Hogue said Arbery “was not an innocent victim.”

Meanwhile, Bryan’s attorney, Kevin Gough, contended that without his client there would be no charges in the case because there would have been no video evidence. He also argued that Bryan showed no “malice” and that Arbery would have died whether Bryan was there or not, noting that the 25-year-old would not have been able to “outrun” Travis McMichael’s bullets.

It took national outcry and the release of the video for charges to be brought in the case, two and a half months after Arbery was shot and killed.

Each of the three defendants is facing nine criminal counts including malice murder, felony murder, aggravated assault and false imprisonment. 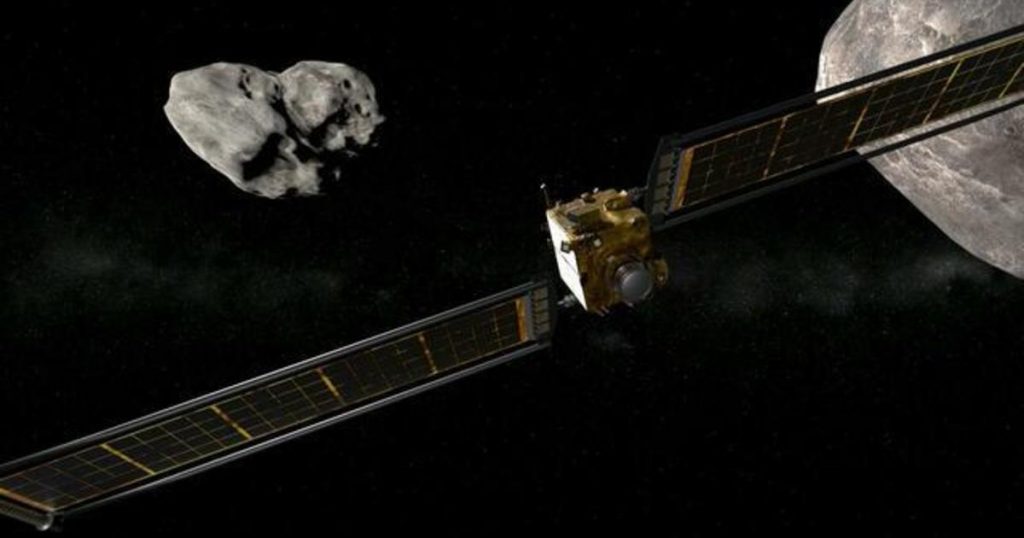