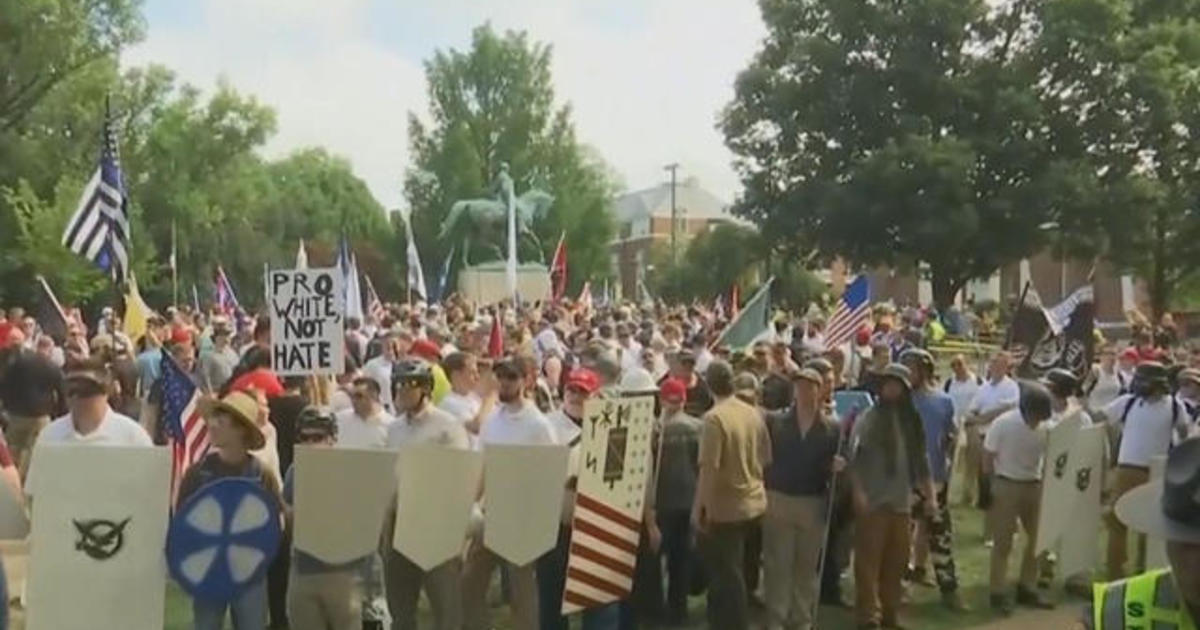 The jury reached a partial verdict in the civil trial against organizers of the 2017 “Unite the Right” march in Charlottesville, Virginia. They found the defendants liable of civil conspiracy for planning the deadly rally and awarded $26 million, but could not agree on the federal counts. CBS News homeland security and justice reporter Nicole Sganga joins CBSN’s “Red & Blue” anchor Elaine Quijano with the details.

Wed Nov 24 , 2021
Former Afghan child refugee implores U.S. to grant his family refuge – CBS News Watch CBSN Live Zabi escaped Afghanistan in 2015 and spent years trying to make it to the U.S. He’s now a graduate with a full-ride college scholarship. But his mother and siblings are refugees in Pakistan, […] 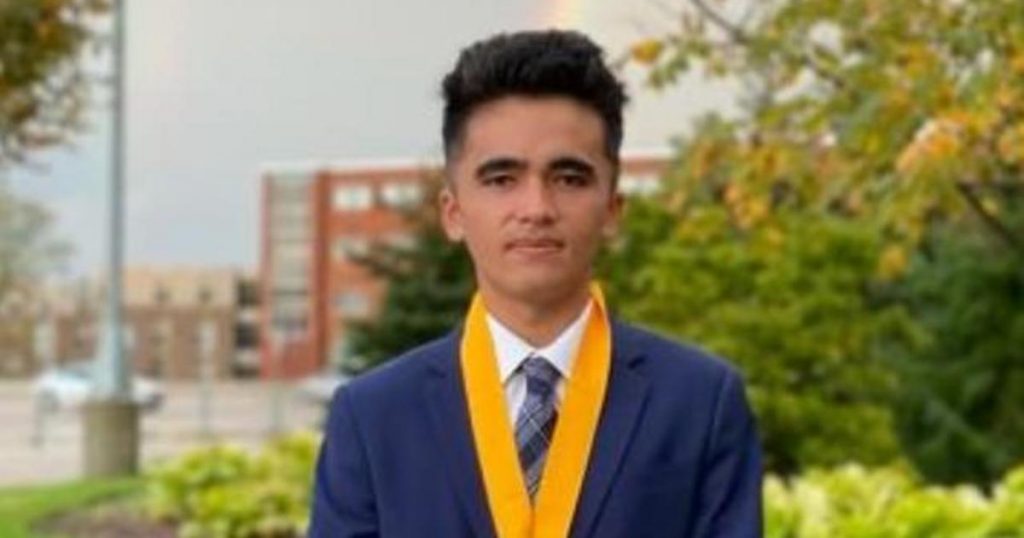