PARIS (Reuters) – European Commission Chief Jean-Claude Juncker said on Friday that the Italian government was not keeping its word on budget deficit commitments.

“I have nothing against Italy. I love it,” he said in an interview with Le Monde. “Describing us as cold, bunkerised monsters insensitive to people’s calls must stop,” he said.

But he stressed that Italy’s debt was much higher than France’s and its deficit targets had changed. 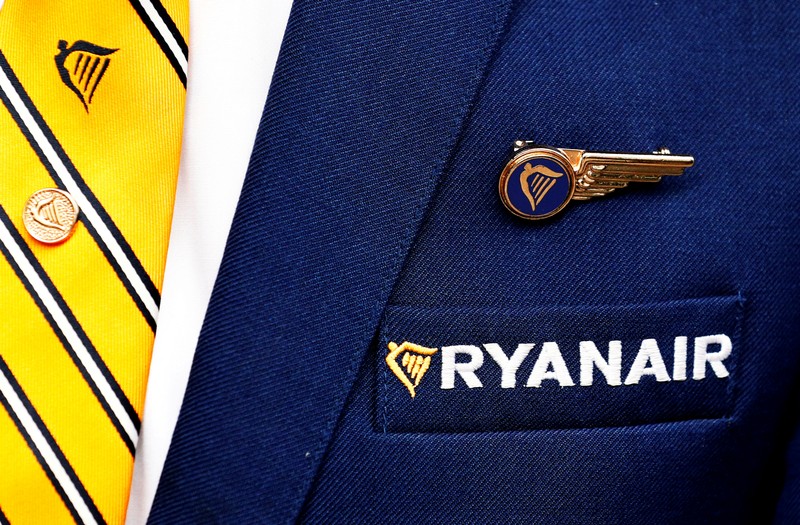