The demand was fueled by refinances, which rose 6% for the week and were 88% higher annually. The rates for jumbo loans, FHA loans and 15-year fixed loans set record lows, while the rate on the most popular loan, the 30-year fixed, saw really no change.

Potential homebuyers are still pulling back, despite low interest rates. Mortgage applications to purchase a home fell 1% for the week but were 25% higher annually. Purchase mortgage demand has been falling pretty steadily over the past month, as home prices set new record highs and the supply of homes for sale is still incredibly lean.

“After a solid stretch of purchase applications growth, activity decreased for the fifth time in six weeks, but has increased year-over-year for six straight months,” said Joel Kan, an MBA economist. “2020 continues to overall be a strong year for the housing market.”

Mortgage rates have been remarkably steady over the last several weeks, even more so than the bonds they historically follow. Whatever the election results, it does not appear that they will move rates dramatically.

“While we’re not likely to see as big of a reaction this time around, it’s still the biggest potential market mover since March,” said Matthew Graham, CEO at Mortgage News Daily. “Keep in mind that if markets knew rates were going to go higher after the election, they’d already be there. Traders always do their best to get in position for whatever they think they can know about the future.”

Nearly $1 billion worth of bitcoin linked to Silk Road black market is on the move, analysis shows

Wed Nov 4 , 2020
A visual representation of the digital cryptocurrency bitcoin. Yu Chun Christopher Wong | S3studio | Getty Images Nearly $1 billion worth of bitcoin with potential ties to the Silk Road online black market is on the move, according to London-based blockchain analysis firm Elliptic. Silk Road was closed down by U.S. […] 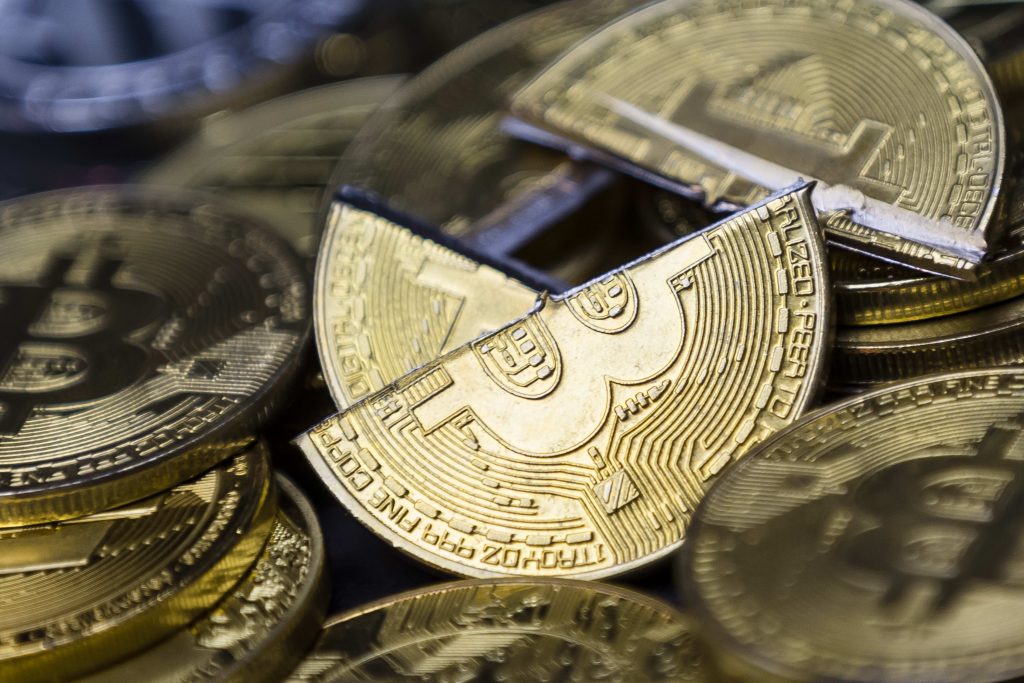