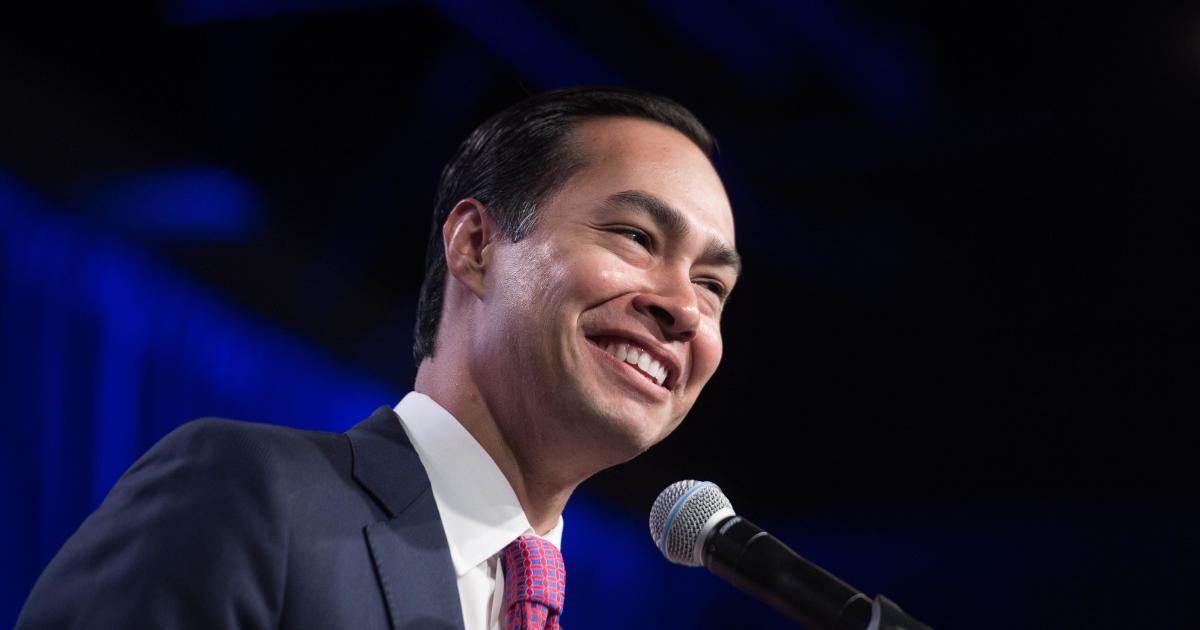 Julián Castro, the former Obama Housing and Urban Development secretary, announced that he is running for president in 2020 Saturday, after forming a presidential exploratory committee in December. Castro is speaking in San Antonio, his hometown and the city where he served as mayor for five years.

Castro is making the announcement in Plaza Guadalupe, an outdoor venue across from Our Lady of Guadalupe Catholic Church. Castro, who is Mexican-American, announced his exploratory committee standing in front of a picture of Our Lady of Guadalupe; Dec. 12 is the feast day for the saint, a venerated figure in Mexico.

“There are no frontrunners that are born here, but I’ve always believed that with big dreams and hard work, anything is possible in this country,” Castro said about his hometown.

“When my grandmother got here almost a hundred years ago, I’m sure she never could have imagined that just two generations later, one of her grandsons would be serving as a member of the United States Congress and the other would be standing with you here today to say these words: I am a candidate for President of the United States of America,” he said in both English and Spanish.

“I’m running for president because it’s time for new leadership, it’s time for new energy, it’s time for new commitment to make sure the opportunities that I had are available to every American,” Castro said. His slogan is “One Nation. One Destiny.” Castro explained that the “destiny” was “to be the smartest, the healthiest, the fairest, and the most prosperous nation on earth.”

He ended his speech by saying, “Let’s go work! Vamonos!”

He mentioned several issues in his speech, including health care and criminal justice reform, as well as reiterating his support for “Black Lives Matter.” Immigration reform was also a key topic. He mentioned President Trump’s visit to McAllen, Texas, this week, and denounced Mr. Trump’s characterization of a “crisis” at the border.

“There is a crisis today. It’s a crisis of leadership. Donald Trump has failed to uphold the values of our great nation,” Castro said.

He also said that as president, his first executive order would be recommitting to the Paris Climate Agreement, which Mr. Trump pulled out of after taking office.

Several people spoke before Castro, including his twin brother, Rep. Joaquin Castro, D-Texas, who joked that he would grow a beard to differentiate himself from his brother. The speakers each discussed their excitement about Castro launching a presidential campaign. He was introduced by his mother.

“I want to be honest with you: There are going to be a lot of great candidates in this race,” Joaquin Castro said, adding that he wished them all well, “but I know we have the best candidate with the best ideas and the biggest heart.”

“People are ready to get on a better track with leadership that’s focused on creating opportunity for everybody and trying to bring the country together, rather than tear us apart,” Castro told CBS News when he formed the exploratory committee in December. “I’ve had a chance over the last several years to get a sense of what people are looking for. I’ve visited more than 100 communities across the United States and I believe they’re ready for new leadership.”

Castro has spent the last two years as a guest lecturer at the University of Texas and other universities and recently published a memoir that was seen as his treatise for a potential campaign. He had passed on a 2018 campaign for U.S. Senate or governor in Texas, a sign he remained focused on eventually launching a presidential campaign.

In a field of candidates that could include dozens of current and former lawmakers, governors and mayors, Castro told CBS News in December he will cite his “track record of getting things done at the local and the federal level.”

“There are going to be a lot of talented people running and I look forward to making my case to the voters,” he added.

Castro’s twin brother, Joaquin, is poised to be a senior member of the House Intelligence Committee next year and to hold a senior position in his brother’s campaign, likely in a fundraising role, given that both brothers have been popular draws on the county and state party fundraising circuit for several years.

Government shutdown hits DC restaurants, but some are offering free food and other deals

Fri Jan 11 , 2019
Amid the government shutdown, restaurants are starting to feel the pinch. The partial shutdown entered its 21st day Friday, tying it with the 1995-1996 shutdown as the longest in U.S. history. And it doesn’t look like there is an end in sight, with Democrats refusing to capitulate to President Donald […] 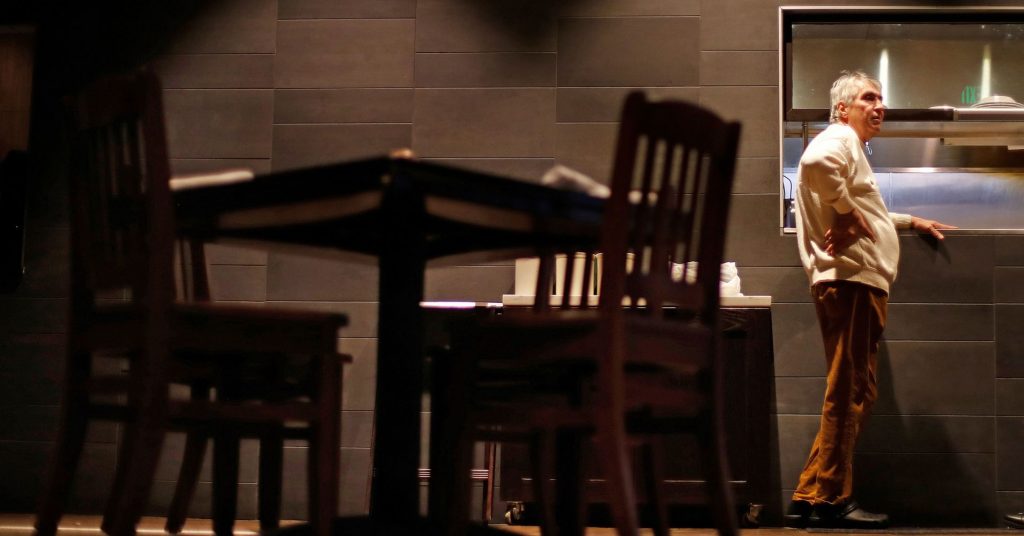