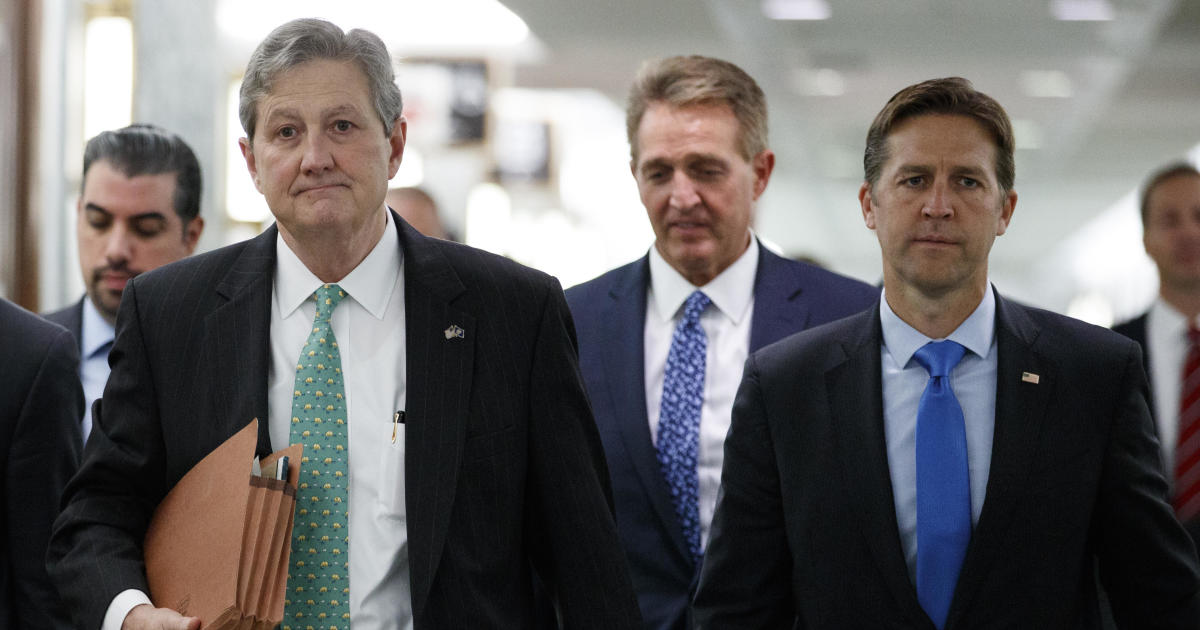 WASHINGTON — Following hours of exhausting testimony, Republicans huddled Thursday night to chart the path forward on Brett Kavanaugh’s nomination to the Supreme Court. Two senators who emerged from the closed-door meeting said the Judiciary Committee will hold a vote on Friday as scheduled. The full Senate could vote as early as Monday.

Republican Sens. Bill Cassidy of Louisiana and Roger Wicker told reporters the committee vote will go forth as planned on Friday. Judiciary Chairman Sen. Chuck Grassley said the committee will convene at 9:30 a.m. Asked if there were enough votes to confirm Kavanaugh, Grassley replied, “I think so.”

Kavanaugh is accused of sexually assaulting Dr. Christine Ford when they were teenagers in the 1980s, but whether he gets a lifetime appointment to the Supreme Court will come down to the support of a handful of Republican senators.

“I don’t know how any Republican watching this testimony could possibly vote for Brett Kavanaugh after what she said,” said Democratic Sen. Kirsten Gillibrand of New York, after Ford testified about her allegation over the course of four hours.

Democrats rallied around Dr. Ford on Thursday, casting her as a reputable and credible witness.

“Her allegations are powerful and credible and I believe her,” said Sen. Richard Blumenthal.

“I found no reason to find her not credible,” said Sen. John Cornyn.

But other Republicans continued to sow doubts.

“To my Republican colleagues: If you can ignore everything in this record, look at allegation that’s 35 years old, that’s uncertain in time, place, date and no corroboration. If that’s enough for you, God help us all as Republicans,” said Sen. Lindsey Graham.

“The friends on the other side set it up to be just the way it is. I feel ambushed as the majority,” he said.

The hearing brought Capitol Hill to a standstill. Staffers in offices and cafeterias watched spellbound for hours. At least 1,200 protesters streamed into Senate office buildings, mostly in support of Ford.

If all Democrats vote against Kavanaugh, the GOP can’t afford to lose more than one of its own members. The focus remains on at least five Republicans who said they would withhold judgment until after the hearing, including Tennessee’s Bob Corker.

“I want to hear the whole testimony before I say anything,” he said.

Ford and Kavanaugh make their cases in dramatic, wrenching testimony

Thu Sep 27 , 2018
WASHINGTON — “Do you swear that the testimony you are about to give to this committee will be the truth, the whole truth and nothing but the truth so help you God?” “I do.” Thursday marked one of the most dramatic and emotional days on Capitol Hill in recent memory. Senators […] 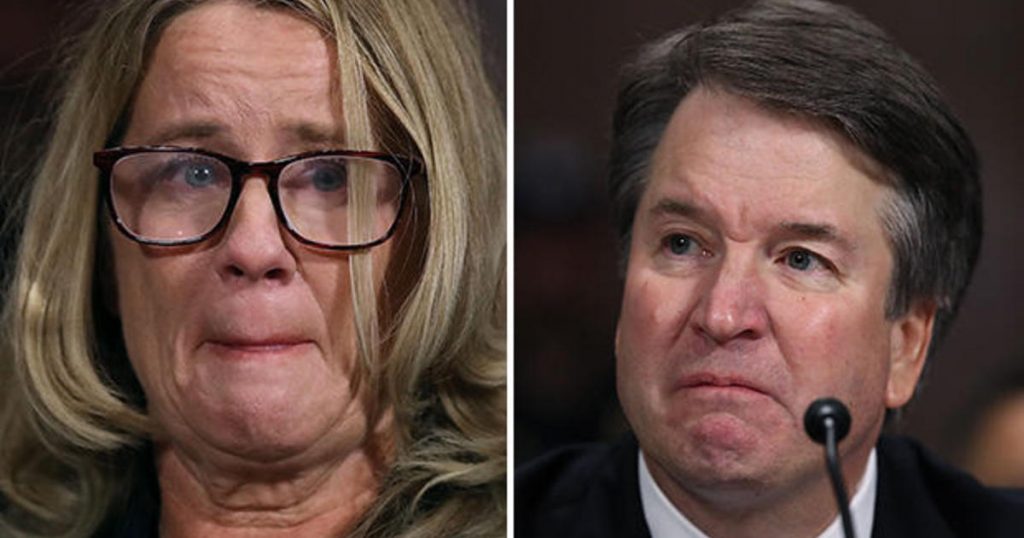