ATLANTA — A federal judge on Wednesday declined to block some challenged sections of Georgia’s new election law ahead of two runoff elections scheduled for next week, but he didn’t rule out the possibility for future elections.

Election integrity activists had asked U.S. District Judge J.P. Boulee to prohibit the state from enforcing sections of the new law that have to do with observation of elections, as well as a new deadline for requesting absentee ballots. Their request arose from one of eight federal lawsuits challenging the new law.

The GOP-backed overhaul of election rules enacted this year has been heavily criticized by Democrats and others who say it makes it harder to vote, particularly for people of color. Most of the lawsuits, including one filed last month by the U.S. Department of Justice, challenge the parts of law that critics say threaten voting rights.

The targeted request that led to Wednesday’s ruling didn’t focus on the most commonly criticized parts of the law. The challenged provisions mostly have to do with monitoring or photographing parts of the election process.

Two state House districts held special elections June 15 and are set to hold runoff elections on Tuesday. Boulee wrote in his ruling that making changes now could risk “disrupting the administration of an ongoing election.” 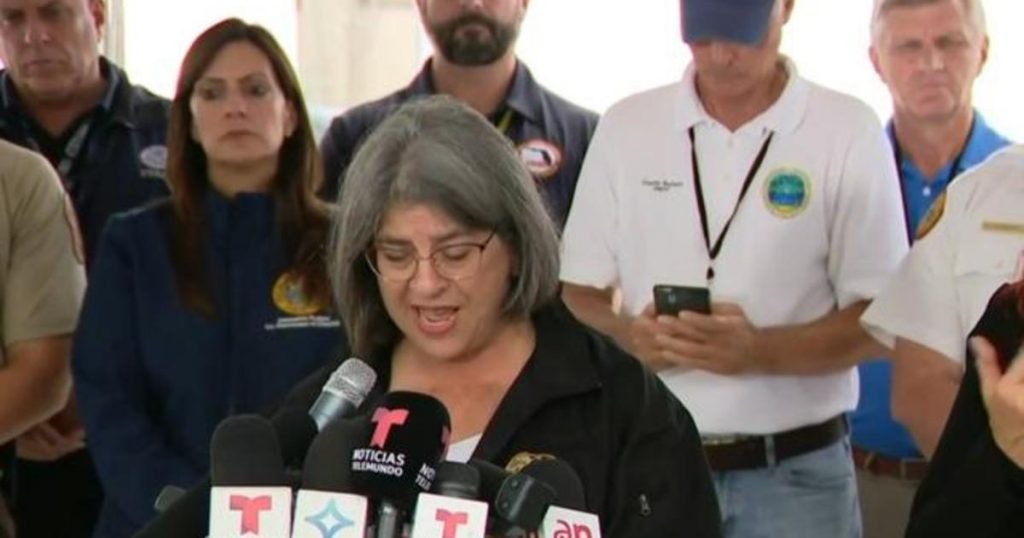