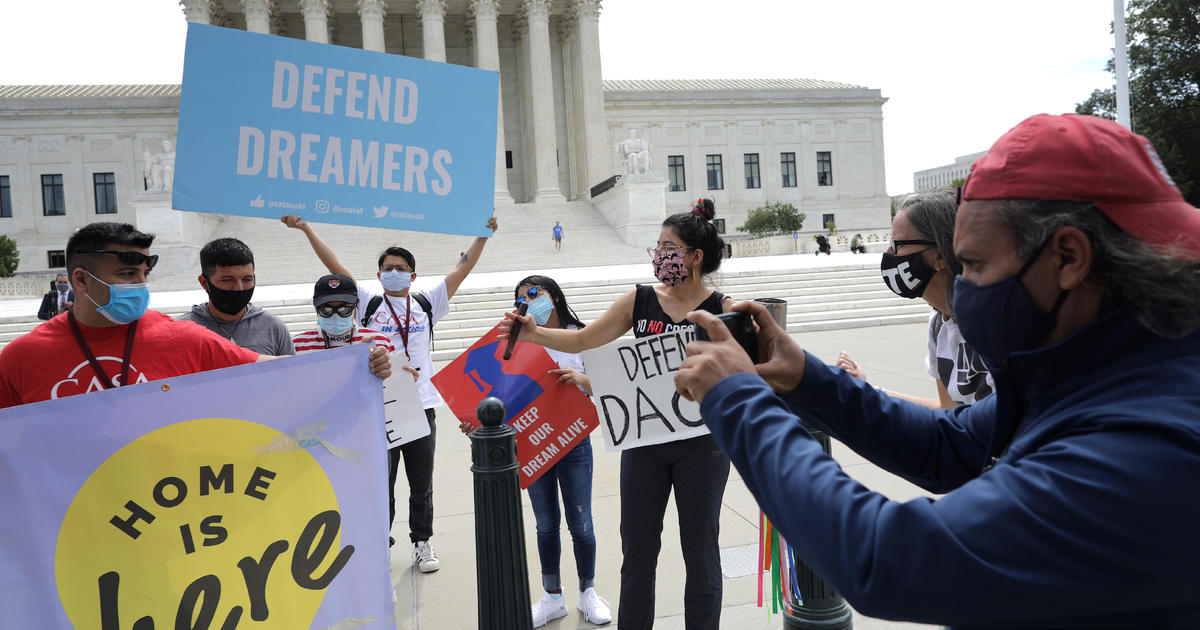 President Trump’s top homeland security official, Chad Wolf, did not have the legal authority to restrict an Obama administration program that protects hundreds of thousands of undocumented immigrants who came to the U.S. as minors from deportation, a federal judge ruled Saturday.

Judge Nicholas Garaufis of the U.S. District Court in Brooklyn found that Wolf was “not lawfully serving” as acting secretary of the Department of Homeland Security (DHS) when he issued a memo limiting the protections of more than 640,000 current Deferred Action for Childhood Arrivals (DACA) beneficiaries and indefinitely closing the program to new applicants.

Garaufis said he found Wolf’s appointment to be unlawful because it violated the Homeland Security Act of 2002. Other federal judges have also raised questions about the legality of Wolf’s appointment — which Congress’ investigative arm, the Government Accountability Office, determined to be invalid in August.

After the U.S. Supreme Court in June blocked the Trump administration from immediately terminating DACA, Wolf issued new guidelines for the Obama-era initiative while his department deliberated on whether it would attempt to end the program once again.

Wolf decreed that current DACA recipients would only be eligible for 1-year extensions of work authorization and protections from deportation, instead of the 2-year period that has been in place since President Obama created the program in 2012. He also reaffirmed the Trump administration’s policy of not accepting applications from immigrants who never had DACA status previously — even if they met all the prerequisites.

While Garaufis said Wolf did not have the authority to make these restrictions, he did not explicitly order DHS to accept DACA applications. Instead, the federal judge directed all parties to advise him of “any forthcoming motions for relief in light of the court’s decision.”

Garaufis also certified a class of immigrants who are or could be eligible for DACA under the 2012 guidelines, which include those who came to the U.S before the age of 16, have lived in the country since 2007 and have earned an American high school diploma, a GED or served honorably in the military.

The class certification applies to approximately 1.1 million immigrant teenagers and young adults, who may now be allowed to request DACA protections, pending further litigation. Among those who could qualify are 66,000 teens who turned 15 after September 2017, when the Trump administration closed the program to new applicants.

Karen Tumlin, one of the lead attorneys in the court case, said she and her team will be asking Garaufis to explicitly block Wolf’s restrictions and order DHS to allow the newly certified class members to apply for the program. She said that’s the only foreseeable outcome, since Garaufis ruled that Wolf did not have the authority to issue the July guidelines.

“Today’s decision is another win for DACA recipients and those who have been waiting years to apply to the program for the first time,” Tumlin, who founded the Justice Action Center, said in a statement.

While Mr. Trump has sometimes voiced sympathy for “Dreamers,” his administration staged a years-long legal effort to dismantle DACA, which it said was an overreach of executive authority. President-elect Joe Biden has pledged to restore the program and work with Congress to place DACA recipients on a pathway to U.S. citizenship.

Representatives for DHS and U.S. Citizenship and Immigration Services (USCIS), which adjudicates DACA applications, did not respond to requests for comment. 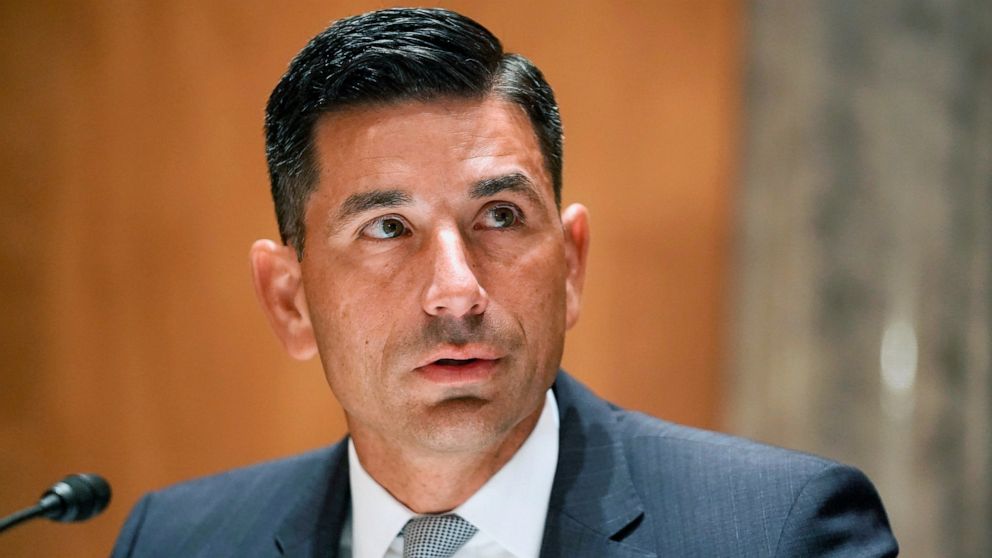