A federal judge on Monday rejected a last-ditch effort by Republicans to invalidate more than 100,000 ballots cast at new drive-thru voting locations in Harris County, Texas, a ruling that the plaintiffs’ lawyer suggested could cripple President Donald Trump‘s chances of re-election.

The judge, Andrew Hanen, said the plaintiffs in the case lack legal standing to challenge the use of 10 drive-thru voting locations set up for the first time this year in the Democratic-leaning county, which includes the city of Houston.

Hanen’s decision was based on the legal precept that a person filing a lawsuit must show that they were harmed by an action, not just that the action itself may have been illegal.

The case has been of keen interest because of polls showing a very close race in Texas between the Republican incumbent Trump and former Vice President Joe Biden, the Democratic nominee.

Democrats also have made winning several Texas House races in the county a priority in their effort to regain a majority in the state House for the first time in two decades.

Hanen’s ruling, which came just a day before Election Day, will be appealed immediately, said the plaintiff’s lawyer, Jared Woodfill.

“If Harris County goes against Trump in large enough numbers, then we could lose Texas,” Woodfill said, according to the Associated Press.

“And if Trump loses Texas then we lose the national election,” Woodfill said. “As far as I’m concerned this is ground zero.”

Hanen said that if he had found that the plaintiffs, who include three Republican candidates for office, had legal standing, he probably would have barred drive-thru voting locations on Election Day itself but would not have invalidated the ballots already cast at those locations.

“I do not find a tent to be a building,” said Hanen, noting that tents are being used for the drive-thru locations, while the state law mandates that polling places be in a building.

However, Hanen also said that the Republicans’ lawsuit, which was filed late last week, was not timely, and that it was not clear that the votes cast at the drive-thru sites would be illegal, even if the sites themselves might be.

Harris County, which is the third-largest county in the nation, set up the drive-thru voting locations to give an alternative to voters concerned about visiting completely enclosed polling centers during the coronavirus pandemic.

So far, about 127,000 votes have been cast at those locations, contributing to the record of 1.4 million early votes cast in the entire county so far this election.

Texas law allows curbside voting by people who are sick, disabled or likely to have their health harmed voting indoors. The plaintiffs in the case had said that “a voter’s general fear or lack of immunity from COVID-19 is not a ‘disability’ as defined by the Election Code.”

Hanen made the ruling after conducting a hearing that was broadcast over Zoom. Hanen was appointed to the bench by President George W. Bush.

“The number of Democratic votes that come out of Harris County is very important for who wins the state,” Austin, Texas, attorney Fred Lewis told the Texas Tribune last month.

The state Supreme Court of Texas, whose entire bench is composed of Republicans, on Sunday declined to act on a related Republican lawsuit that also sought to invalidate the drive-thru voting ballots.

That suit had noted that nine of the 10 drive-thru polling places are in “Democrat areas of the county.”

“We always knew that the law was on our side here,” Harris County Clerk Chris Hollins told NBC News on Sunday.

“We followed the election code to a ‘T.’ We worked with the secretary of state to introduce drive-thru voting. We know that it is legal, in addition to being safe and convenient.”

The plaintiffs in the federal case said in their lawsuit, “By indiscriminately encouraging and allowing any and all Harris County registered voters to cast their ballots via curbside drive-thru voting, Defendant is violating both federal and state law, and Plaintiffs will suffer irreparable injury if such … action is not stopped.”

The plaintiffs include a doctor registered to vote in Harris County, and three other Republicans: state Rep. Steve Toth, Wendell Champion, who is seeking election to Congress from the state’s 18th Congressional District, and Sharon Hemphill, who is seeking a judgeship in state district court. 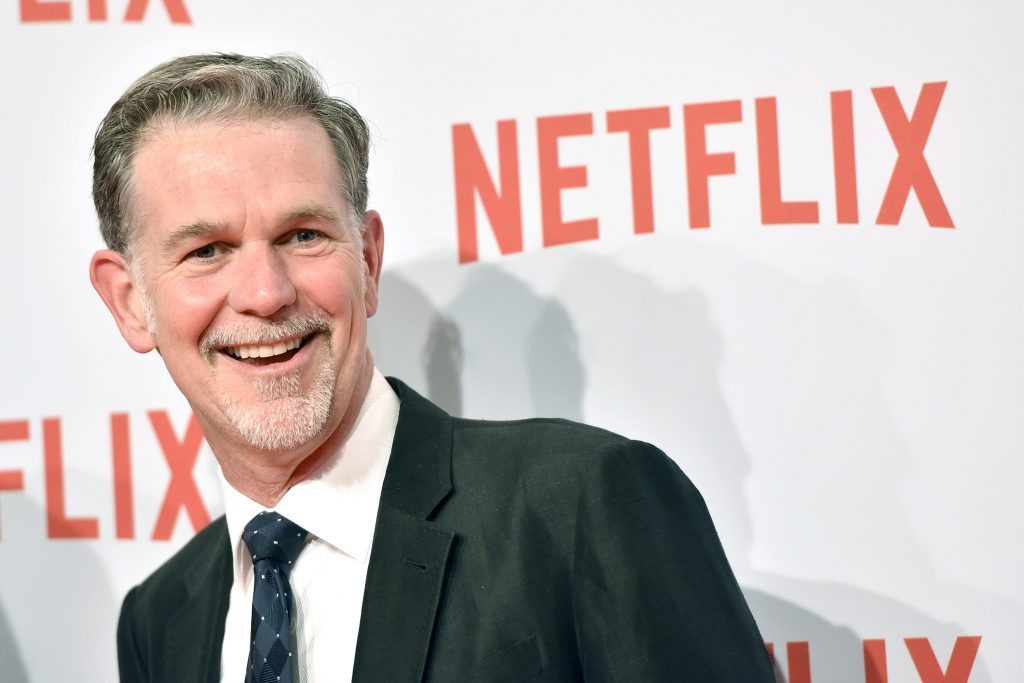