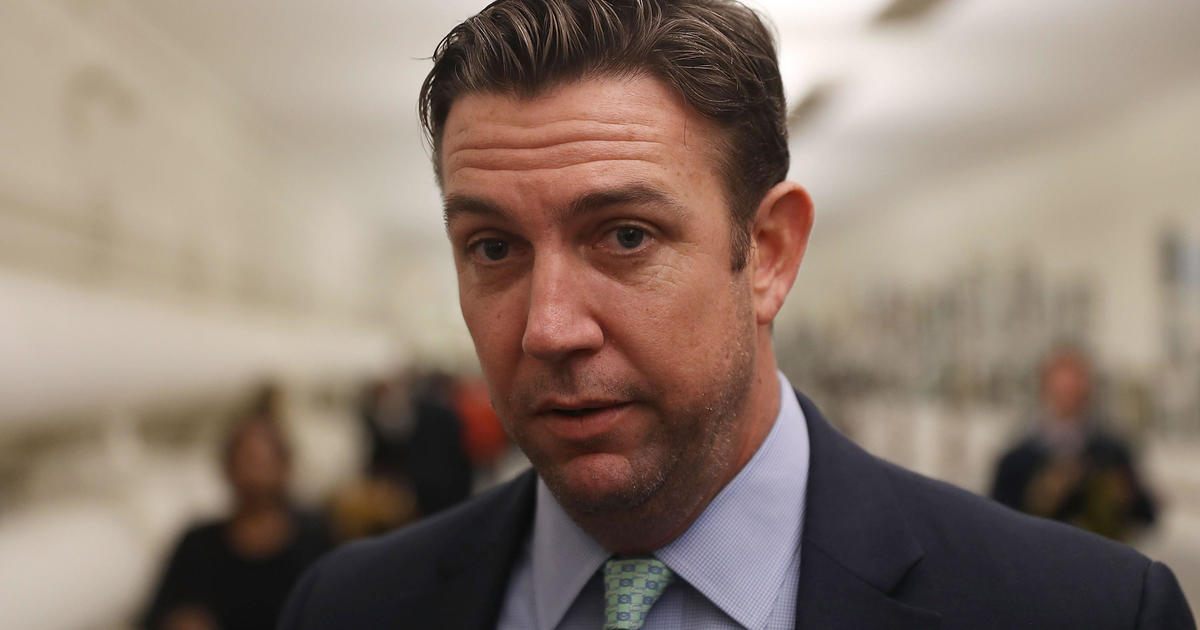 SAN DIEGO — A judge Monday refused to dismiss federal corruption charges against U.S. Rep. Duncan Hunter or move the trial out of San Diego, saying he found no evidence so far that the California Republican lawmaker cannot get a fair trial here.

U.S. District Judge Thomas Whelan in ruling from the bench said Hunter — a staunch supporter of President Donald Trump — easily won re-election to a sixth term in 2018 after being indicted and therefore he should be able to be tried fairly in San Diego County.

Defense lawyers argued prosecutors were politically motivated when they indicted the 42-year-old congressman only months before the 2018 election and the case should be dismissed. Whelan said he found no evidence of that.

Hunter’s lawyers argued that the presence of prosecutors tied to the case at a Hillary Clinton fundraiser in August 2015 compromised their impartiality and that they should be removed from the case. The government says the prosecutors attended in an official capacity to assist law enforcement. Whelan agreed with the government.

Hunter’s attorneys also had asked for the trial to be moved to the Eastern District of California, the location where Trump in the 2016 presidential elections won counties in a state that voted overwhelmingly for Clinton.

They said the extensive press coverage — and most of it negative — will make it near-impossible to find impartial jurors in San Diego. Attorneys told the judge one only needs to look outside the courthouse Monday where a dozen or so protesters were carrying signs that read “Lock him up!” among other things. A smaller group held signs in support of Hunter.

Whelan pointed out the media coverage and editorials by The San Diego Union-Tribune did not stop him from winning re-election. But Whelan added that during jury selection, if the pool appears stacked against Hunter, the judge could consider again whether to move the trial.

Hunter and his wife were indicted in August on charges they used more than $250,000 in campaign funds for personal expenses ranging from groceries to golf trips and family vacations, and then lied about it in federal filings. Margaret Hunter pleaded guilty last month to one corruption count and agreed to testify against her husband.

In an interview with Fox News last year, Hunter said his campaign made mistakes, that he gave his wife power of attorney when he deployed as a Marine to Iraq in 2003, and that she handled his finances during his last five terms in office.

Hunter was re-elected in his strongly Republican congressional district in San Diego County last year despite the indictment. The Hunter name represents something of a political dynasty in the area — his father captured the seat in 1980 and held it until his son was elected in 2008.

US life expectancy has been declining. Here's why

Tue Jul 9 , 2019
The average life expectancy in the U.S. has been on the decline for three consecutive years. A baby born in 2017 is expected to live to be 78.6 years old, which is down from 78.7 the year before, according to data from the Centers for Disease Control and Prevention’s National […] 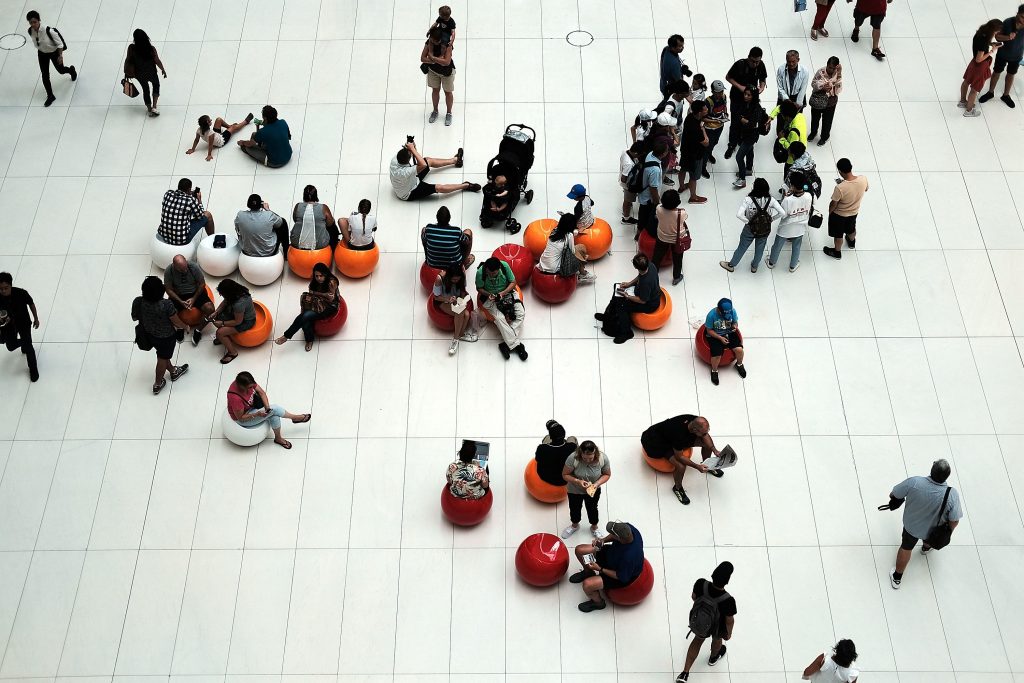