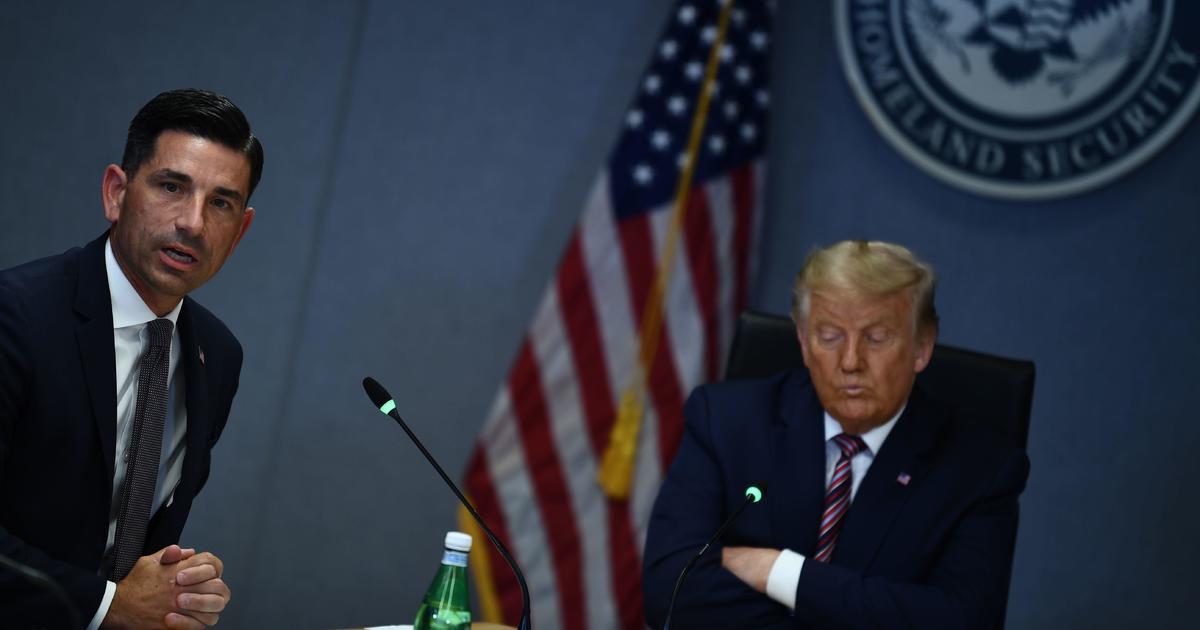 Another federal judge on Friday ruled that Chad Wolf was likely unlawfully appointed to his position at the helm of the Department of Homeland Security (DHS), issuing a decision that blocked a set of broad asylum limits slated to take effect Monday.

In a scathing 14-page decision, Judge James Donato of the U.S. District Court in San Francisco agreed with other federal judges who have concluded that DHS failed to follow proper legal procedures when installing Wolf as the department’s acting secretary. He said Trump administration lawyers “recycled” arguments to defend the legality of Wolf’s appointment, “as if they had not been soundly rejected in well-reasoned opinions by several courts.”

“In effect, the government keeps crashing the same car into a gate, hoping that someday it might break through,” Donato wrote.

Based on this conclusion, Donato said Wolf did not have the authority to greenlight a regulation that would erect new restrictions at every stage of the U.S. asylum process, including rules that generally disqualify victims of gang violence, gender-based persecution, domestic abuse and torture staged by “rogue” government officials from U.S. refuge.

Donato issued a nation-wide preliminary injunction against the policy, which advocates dubbed the “death to asylum” rule.

“This is the most far-reaching of the midnight asylum regulations unveiled in the Trump administration’s final days,” said Sabrineh Ardalan, the director of the Harvard Immigration and Refugee Clinical program, one of the groups challenging the policy. “But try as it may, this administration cannot destroy our asylum system and rewrite our laws by executive fiat.”

Along with the Government Accountability Office, Congress’ investigative arm, several other federal courts have also questioned the legality of Wolf’s appointment and blocked actions he has approved, including the suspension of the Deferred Action for Childhood Arrivals (DACA) program for undocumented immigrants who came to the U.S. as children.

Wolf was tapped to lead DHS in November 2019, following the departure of former acting secretary Kevin McAleenan. Unlike McAleenan, Wolf was nominated by President Trump to be the Senate-confirmed secretary of the department, but his nomination was withdrawn this week by the White House.

The rules blocked on Friday represent the most ambitious effort by the Trump administration to restrict access to U.S. asylum through numerous procedural and substantive changes. The outgoing administration has argued that its restrictions, which include a policy of requiring migrants to wait in Mexico as their U.S. court cases are reviewed, are necessary to prevent border-crossers from abusing the asylum system.

President-elect Joe Biden, a Democrat, has pledged to undo many of Mr. Trump’s asylum changes, including the “Remain in Mexico” program. While he has not addressed the rule blocked on Friday, Mr. Biden’s advisers have said they intend to reverse Mr. Trump’s asylum restrictions for victims of gang and domestic violence.

DHS representatives did not immediately respond to a request to comment on Friday’s order. 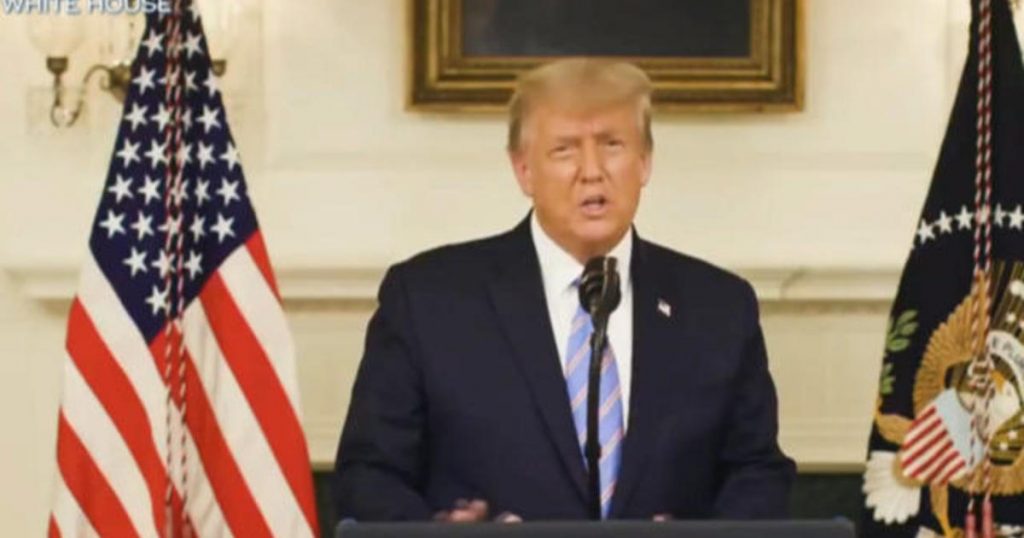