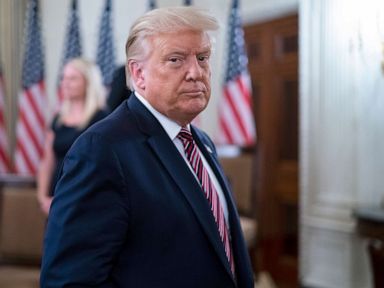 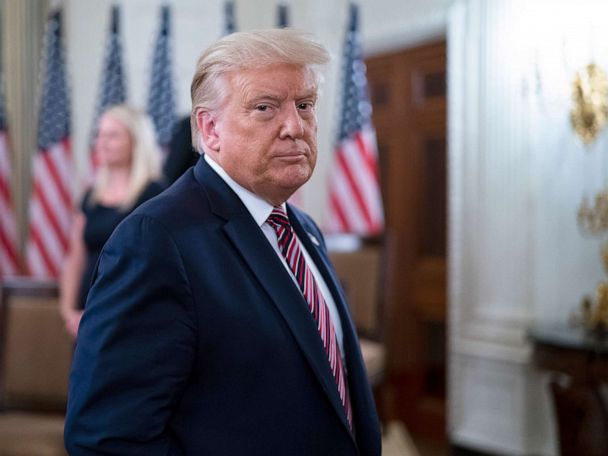 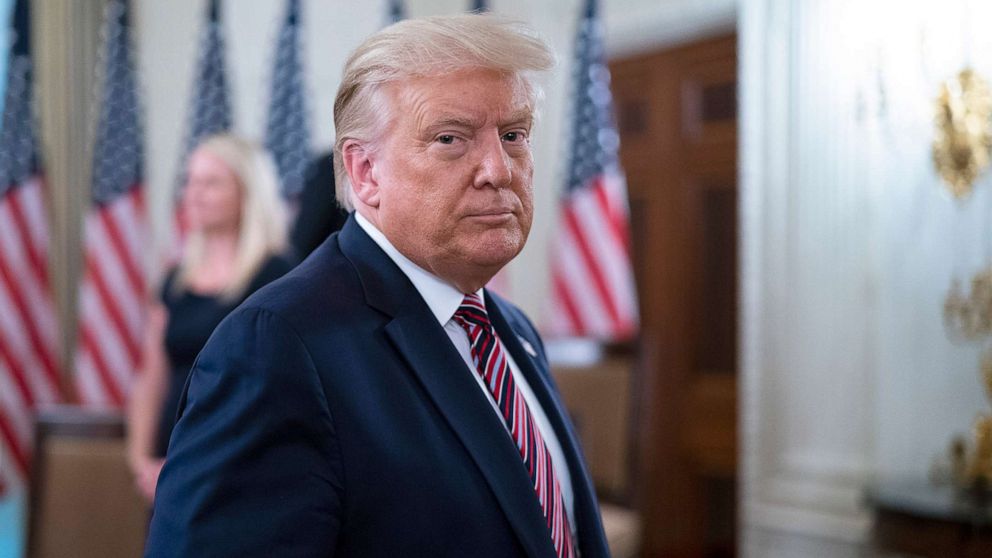 The Manhattan District Attorney’s Office is asking for eight years of returns.

The Manhattan District Attorney’s office on Friday urged a judge to reject President Donald Trump’s claim that a subpoena for his tax returns is overly broad and intended to harass.

The DA’s office subpoenaed Trump’s accounting firm, Mazars, for eight years’ worth of the president’s personal and business returns as part of an investigation into hush payments to women who alleged affairs, which Trump long has denied. The investigation is looking into bank and tax fraud, according to previous court filings.

“Plaintiff’s Second Amended Complaint contains no well-pleaded allegations supporting his position that the Mazars Subpoena is overbroad or was issued in bad faith,” the DA’s office wrote in a letter to the judge.

Prosecutors accused the Trump legal team of making “illogical inferential leaps” in their attempt to quash the subpoena after the Supreme Court ruled it can proceed.

“Plaintiff’s unfounded assertions regarding the subpoena’s overbreadth and this Office’s bad faith are too incredible and unreasonable to state a claim,” wrote Carey Dunne, general counsel for Manhattan District Attorney Cy Vance.

Trump filed a lawsuit last month challenging the subpoena, which the DA’s office is seeking to dismiss. The lawsuit came after the U.S. Supreme Court ruled the president was not immune from state criminal investigations while in office, though the ruling allowed him to challenge the subpoena on other grounds.

Fri Aug 14 , 2020
Pinterest CEO Ben Silbermann speaks in conversation with Matthew Lynley of TechCrunch during the TechCrunch Disrupt SF 2017 on September 18, 2017 in San Francisco, California. Justin Sullivan | Getty Images News | Getty Images Pinterest on Friday said it is planning to announce a new board member as its […] 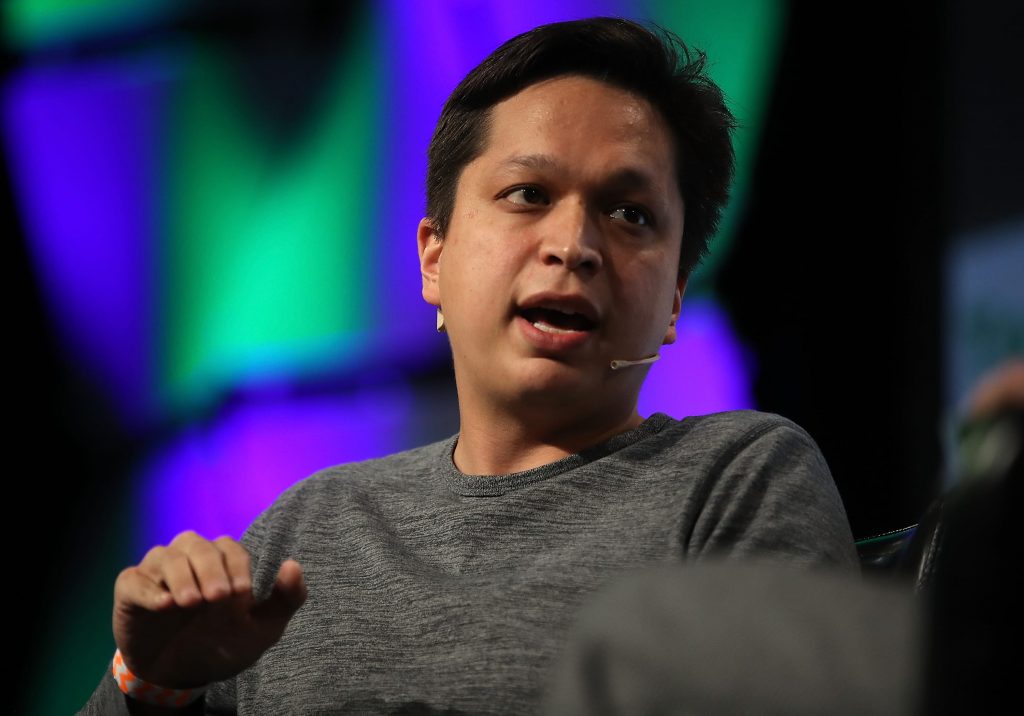