The bank freed up $2.1 billion it had set aside for soured consumer and corporate loans during the worst days of the coronavirus crisis. Excluding the boost from the release and a tax benefit, the bank’s profit was $9.6 billion in the third quarter. JPMorgan entered the quarter with high expectations. In July, the bank said it expected people to ramp up spending throughout the summer as the coronavirus pandemic receded. More recently, soaring oil prices and global supply-chain disruptions have sent the markets oscillating. The highly contagious Delta variant has delayed office reopenings. Revenue in the consumer bank fell 3% from a year ago.

In the corporate and investment bank, revenue rose 7%. This article first appeared in the Wall Street Journal

U.S. FDA gives marketing nod to an e-cigarette for the first time 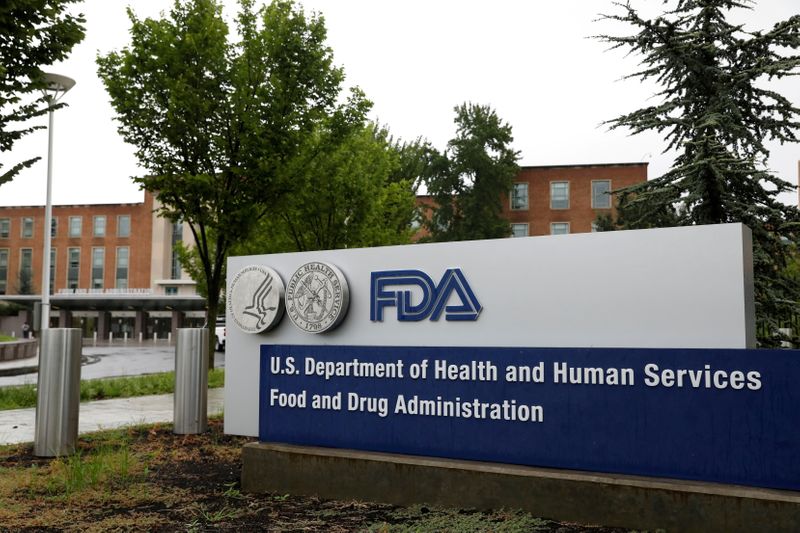