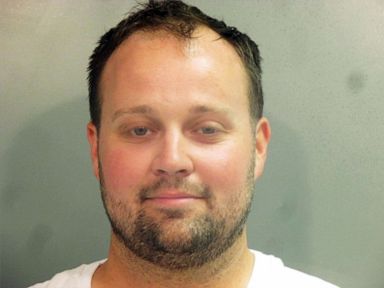 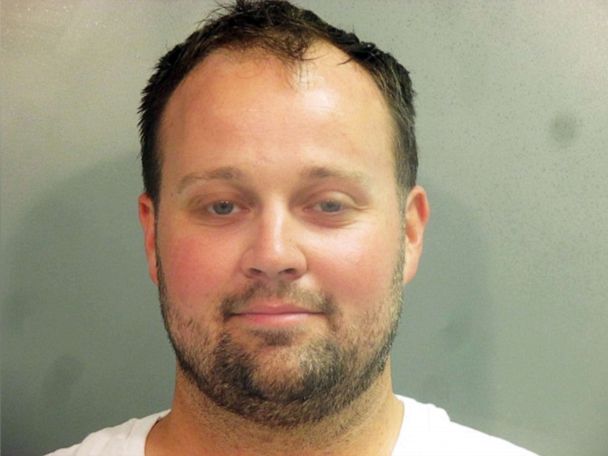 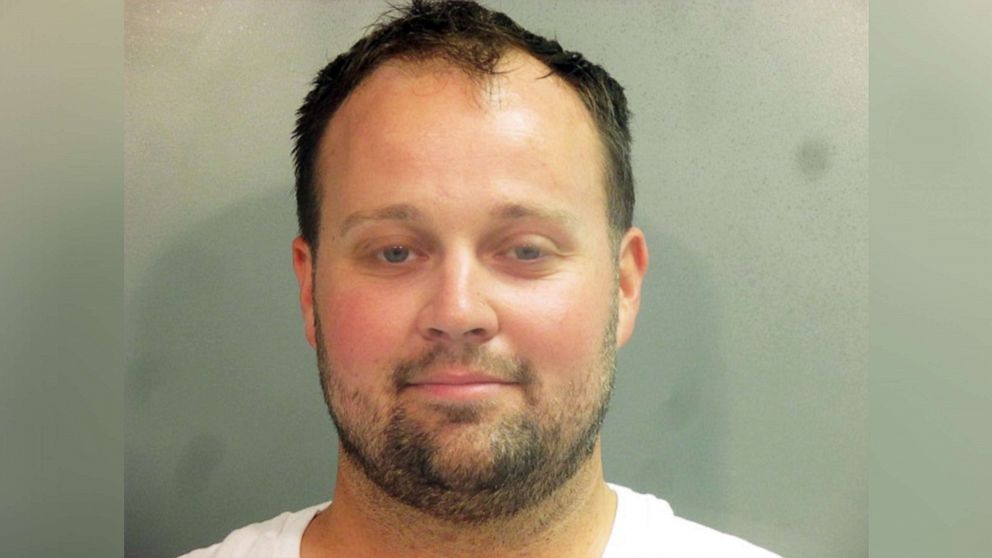 He previously admitted to “wrongdoing” in 2015.

Josh Duggar, the eldest son from the reality TV show “19 Kids and Counting,” has been charged with possession of and receiving child pornography, the Justice Department announced on Friday.

Duggar was arrested on Thursday by U.S. Marshals in Arkansas and booked at the Washington County jail.

Duggar is accused of downloading child sexual abuse material, some of which depicts children younger than 12, and having it in his possession in May of 2019, according to the indictment.

He appeared in an Arkansas courtroom on Friday via Zoom and pleaded not guilty from the Washington County Detention Center wearing a gray-and-black prison jumpsuit.

The government has requested that Duggar be detained pending trial. A detention hearing is scheduled for next week.

In May of 2015, Duggar admitted to “wrongdoing” after it was reported that he inappropriately touched five minors.

“Twelve years ago, as a young teenager, I acted inexcusably for which I am extremely sorry and deeply regret. I hurt others, including my family and close friends,” Duggar told People Magazine in a 2015 statement. “I confessed this to my parents, who took several steps to help me address the situation. We spoke with the authorities where I confessed my wrongdoing, and my parents arranged for me and those affected by my actions to receive counseling. I understood that if I continued down this wrong road that I would end up ruining my life.”

TLC canceled “19 Kids and Counting” in 2015 after allegations surfaced about Duggar’s behavior.

Fri Apr 30 , 2021
Sustainability-focused funds attracted record inflows during the first quarter, pushing global assets under management in ESG funds to nearly $2 trillion, according to a report from Morningstar released Friday. The rise underscores the momentum behind ESG investing, or when environmental, social and governance factors are considered. Assets in these types […] 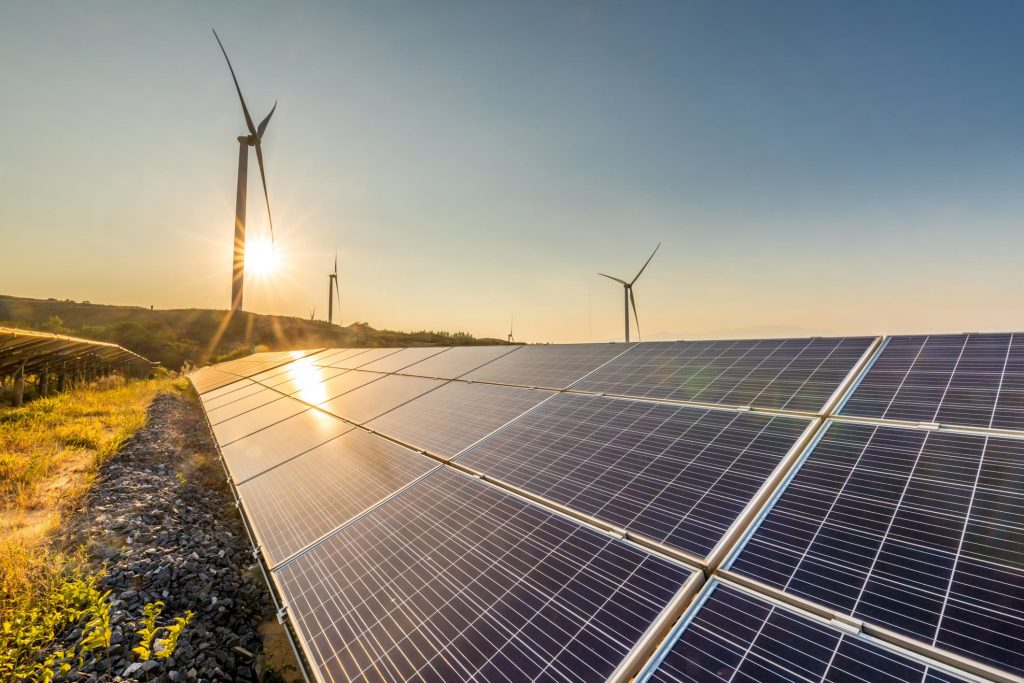