FILE PHOTO: A vial and sryinge are seen in front of a displayed Johnson&Johnson logo in this illustration taken January 11, 2021. REUTERS/Dado Ruvic/Illustration

NEW YORK (Reuters) – Johnson & Johnson expects to be able to ship nearly 4 million doses of its COVID-19 vaccine upon authorization in the U.S., an executive said at a hearing in the U.S. House of Representatives on Tuesday.

The single-dose vaccine is being considered by an outside advisory committee to the U.S. Food and Drug Administration later this week, and emergency use authorization could come shortly afterward.

Richard Nettles, Vice President of Medical Affairs at J&J unit Janssen Pharmaceutical, said the company expects to deliver 20 million doses of the vacine by the end of March. 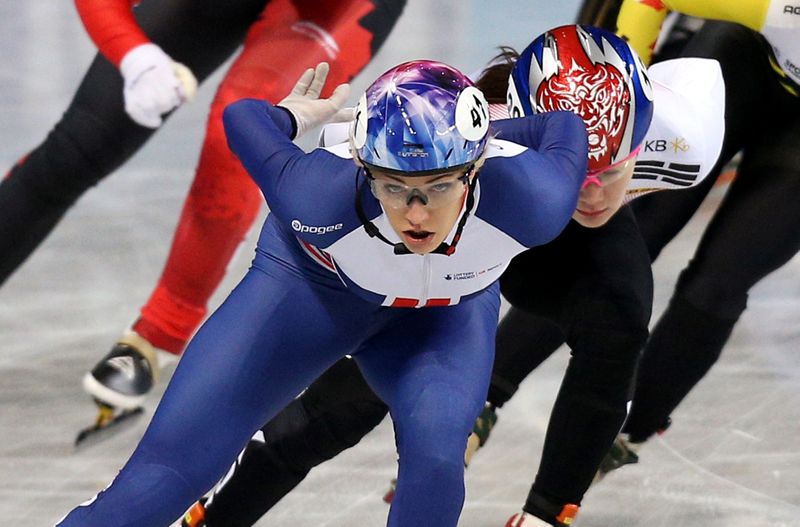