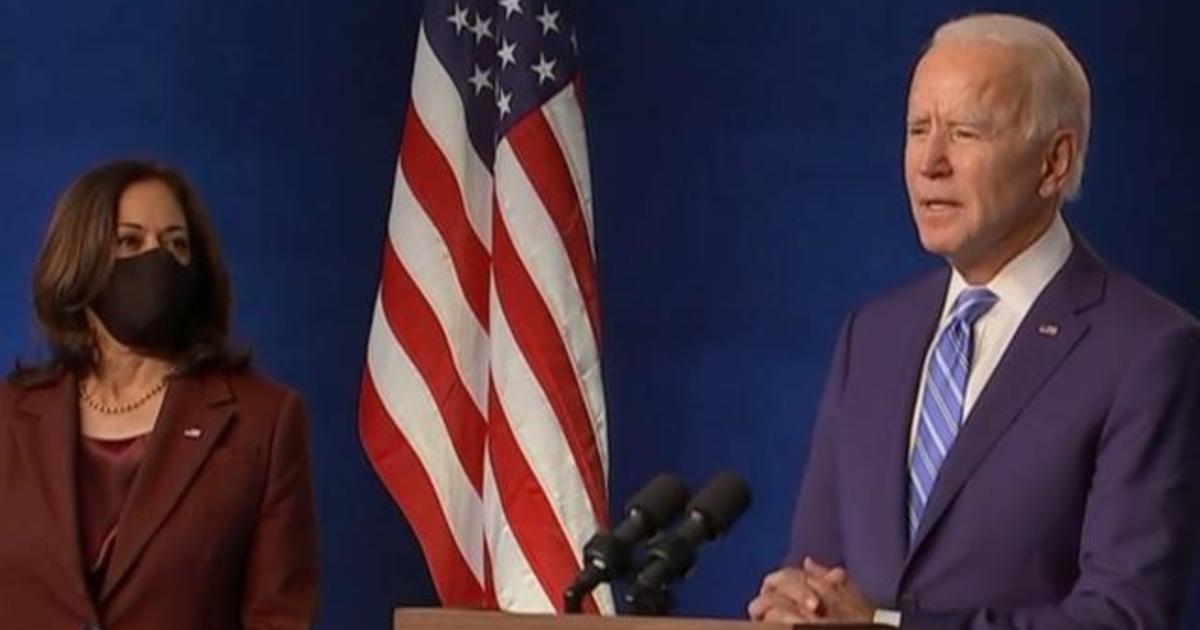 Although several key states are still counting ballots, former Vice President Biden has pulled ahead of President Trump as their paths to 270 electoral votes narrow. Mr. Trump is not backing down — instead, he has filed several legal challenges against states where he falsely claimed victory and demanded a recount. Ed O’Keefe reports.

Thu Nov 5 , 2020
Georgia Secretary of State Brad Raffensperger is holding a press conference Thursday at the state capitol in Atlanta, as the state remains just one of three states CBS News still considers a toss-up. The news conference is scheduled to start at 10:30 a.m. Eastern.  President Trump had garnered 49.6% of […] 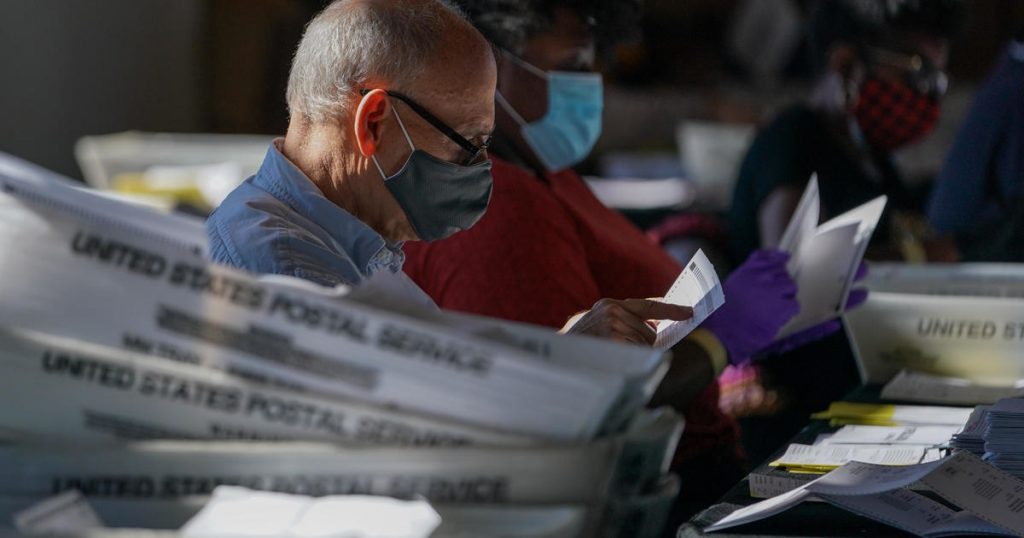