Biden, the former vice president, now is projected to win two states that were won by his opponent, incumbent President Donald Trump, in the 2016 election. The other state is Wisconsin.

Biden’s projected victory in the state gives him 253 Electoral College votes, according to the current tally by NBC News’ tally. He needs 270 electoral votes to win.

Biden currently has slim leads in the popular votes of Nevada and Arizona.

Trump’s campaign filed suit earlier Wednesday seeking to halt the counting of ballots in Michigan as it demanded better access for observers watching the vote tallying at locations in the state.

The state voted for Republican presidential candidates from 1972 to1988 before flipping to Democratic winners from 1992 to 2012. Then in 2016, Trump narrowly defeated Democratic nominee Hillary Clinton in Michigan by just 0.2% — the closest popular vote margin of any state that election. 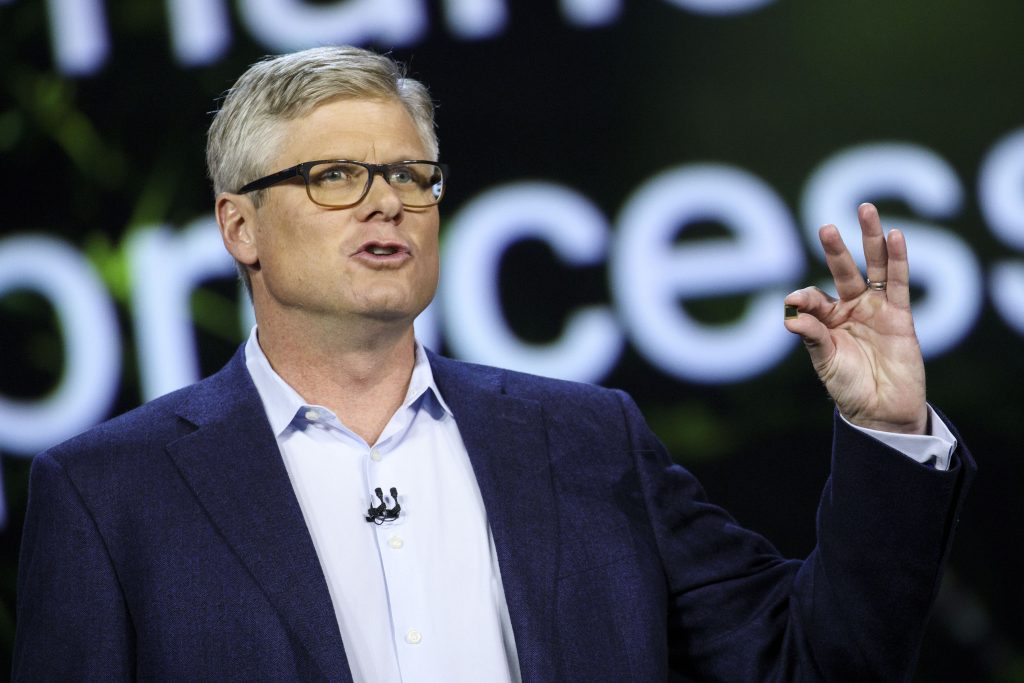