The low support, not including abstentions, for the non-binding proposal comes after the Office of the Illinois State Treasurer urged other shareholders to vote “No” on the company’s pay practices, namely because J&J sets aside certain litigation costs when calculating executive compensation, including from the U.S. opioid epidemic.

J&J did not immediately respond to a request for comment on Monday.

“This vote demonstrates the significant disapproval among Johnson & Johnson shareholders,” said Illinois State Treasurer Michael Frerichs in a prepared statement. “This vote sends a strong message to the company that executives should be accountable for all consequences of corporate conduct.”

Other companies facing low say-on-pay support have said they would change their executive compensation structures in the future.

Drug distributor Cardinal Health Inc has said it will engage with shareholders to incorporate their views in its executive compensation plan after a minority of them revolted in November against an executive pay structure similar to J&J’s.

Walt Disney Co in 2018 adjusted the compensation of then-CEO Bob Iger after 52% of shareholders rejected his pay, Reuters has reported.

Tue Apr 27 , 2021
Tesla, led by Elon Musk, confirmed that it purchased about $ 1.5 billion in bitcoin in January and expects to start accepting it as a payment in the future. Artur Widak | NurPhoto | Getty Images Tesla reported first-quarter results on Monday, including a record quarterly net profit of $438 […] 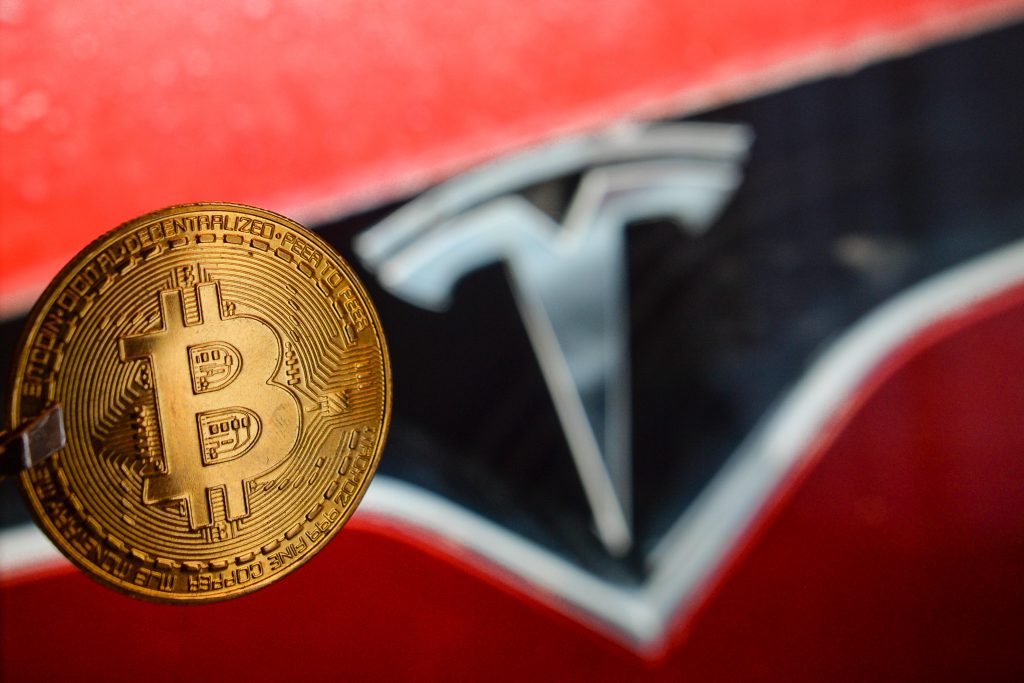