The stock price has the potential to go higher than its $36.38 Monday close, but he thinks investors should be patient to start a position at lower levels.

“I think you should wait for more of a pullback, wait for the market to turn against this thing in a rotation … because at $36 and change, Bill.com is just too pricey for me,” the “Mad Money” host said. “If it comes down to $32, then you can pounce.”

The firm, which builds financial software tailored to small- and medium-sized businesses, first offered public shares at $22 on Thursday and the stock soared right out the gate. It rallied above $40 during Monday’s trading day before finishing the session down almost 7%.

Cramer said he likes Bill.com’s underlying fundamentals. The company posted $108.4 million in revenue in the 2019 fiscal year, up 67% from the year prior. While it’s not profitable, it’s making progress toward that goal after losing $5.7 million in the previous quarter, Cramer noted.

“They’re not quite there yet, but you don’t need to worry about the kind of eye-popping losses that often scare people — including me — away from these early-stage cloud names that we had” earlier this IPO cycle, he said.

Cramer spent months warning that an oversupply of IPOs in the 2019 class, which included the likes of Uber, Lyft and Beyond Meat, posed a threat to the broader market. He struck a more positive tone about the latest batch of companies entering public markets.

“We’re starting to see a bunch of new tech IPOs, and unlike earlier this year, some of these represent … pieces of high-quality companies,” the host said. “I like Bill.com as a play on the digitization of an underutilized, underserved market of small business, but for the moment I think it’s a little too hot.”

Bill.com uses artificial intelligence that helps SMBs automate back-office financial tasks, making it a play on the digitization of businesses. The platform serves a “niche” customer base, Cramer said, as most similar products are targeted primarily to consumers or large enterprises.

Bill.com counts Bank of America, JPMorgan Chase and American Express among its partners. More than 81,000 clients use the platform for payment processing and financial workflow operations, according to the company. It’s led by founder and CEO Rene Lacarte, an Intuit alum.

“Lately, the cloud plays have been rebounding like crazy, and as long as the group stays strong I think Bill.com can go higher,” he said. “Let it pull in to a more attractive level, then … you can actually buy it very aggressively.”

Trump on track to become third U.S. president to be impeached 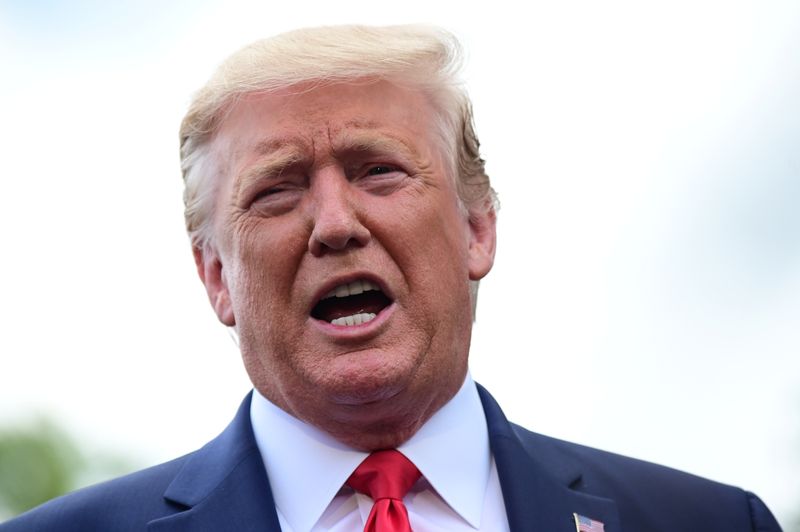