AT&T takes on Netflix; JetBlue gets in the holiday spirit

Morning Business Outlook: AT&T is planning to offer three versions of a new streaming video service late next year; JetBlue’s ‘Go Get Gifted’ promotion will pick 5 winners to fly home and surprise their families for the holidays.

JetBlue Airways could unveil plans for flight service to London and other European cities as soon as an all-hands meeting for employees on Wednesday, according to a report.

Speculation about JetBlue’s plans grew in recent days after multiple outlets, including Live and Let Fly, obtained a “save the date” email sent to the airline’s employees. The email announced an all-hands meeting described as “a chat about JetBlue’s vision and strategy” for staffers at John F. Kennedy Airport in New York, as well as viewing parties and webcast options at other venues.

The email featured graphics similar to upholster patterns that can be found on London’s subway, while JetBlue offices received buttons featuring iconic London landmarks, CNBC reported. The message did not contain further details about what would be discussed at the meeting.

JetBlue representatives declined to comment specifically on the meeting.

“As we’ve said previously, we plan to announce our decision on the Long Range version of the A321 in 2019. The transatlantic market – especially in the premium category – suffers from the same lack of competition and high fares that transcon routes in the U.S. saw before JetBlue introduced Mint. Potential routes to Europe could provide us an opportunity to grow our focus cities of Boston and New York as we consider the best use of our aircraft from a margin perspective in those cities,” a JetBlue spokesperson said.

JetBlue has long been rumored to be planning a trans-Atlantic expansion featuring cheaper business-class flights than rivals such as Delta and United. The airline’s CEO, Robin Hayes, told The Independent in March that JetBlue was “actively looking” at the possibility of adding flights to London.

US consumer prices post the biggest increase in 14 months

Wed Apr 10 , 2019
U.S. consumer prices increased by the most in more than a year in March, but underlying inflation remained benign against the backdrop of slowing domestic and global economic growth. The Labor Department said on Wednesday its Consumer Price Index rose 0.4%, boosted by increases in the costs of food, gasoline […] 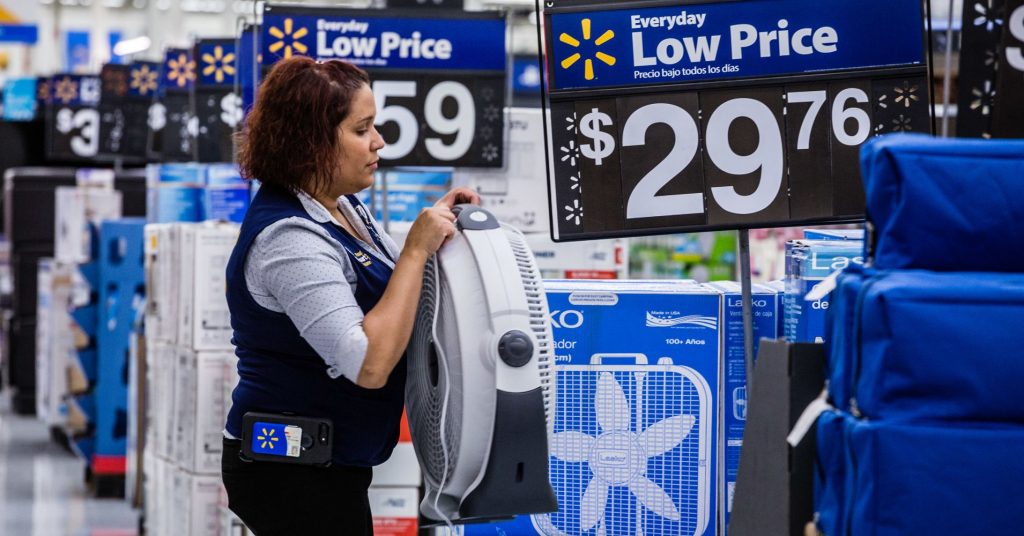