Employees of Jet Airways gather to demand clarification on unpaid salaries at the company headquarters in Mumbai, India Thursday, April 18, 2019. Jet Airways, once India’s largest airline, announced on Wednesday that it is suspending all operations after failing to raise enough money to run its services. (AP Photo/Rafiq Maqbool)

Creditors of India’s beleaguered Jet Airways say they are “reasonably hopeful” that a bidding process with potential investors for a controlling stake in the airline will save the company.

The consortium of 26 lenders to what once was India’s largest airline, led by State Bank of India, released the statement Thursday following the cash-starved carrier’s decision late Wednesday to suspend flight operations.

Shares in the Mumbai-based airline, once the largest private airline in India, were down 26.9% in intraday trading on the Bombay Stock Exchange.

Travel agents in New Delhi said the suspension of operations was affecting prices and availability in and outside of India.

Sadhana Tours India agents say they are struggling to find seats on direct flights for customers traveling domestically and internationally, and that prices Thursday were twice as high as a week ago.

On Tuesday, Jet Airways’ former chairman Naresh Goyal, who founded the airline in 1992, reportedly withdrew plans to bid for a controlling stake in the company.

It was not immediately clear who else might bid for the company. Etihad Aviation Group purchased a 24% stake in 2013.

“Finding new investors was always going to be a tall order for Jet Airways,” said Loizos Heracleous, an aviation expert at Warwick Business School in Britain. “Increases in industry profitability after 2011 were aided by lower fuel prices. With fuel prices on an upward trend since 2016, the performance of some airlines has taken a hit.”

The airline had 119 planes on Dec. 31, when it first defaulted on some of its more than $1 billion in debt. This week, it reduced its operations to only seven aircraft flying domestic routes.

The airline reported a net loss in the quarter that ended in December of 5.8 billion rupees, about $83 million. Jet Airways pilots complained that they had not received a salary in four months.

The New Delhi Television news channel said 20,000 jobs at the airline were at stake. 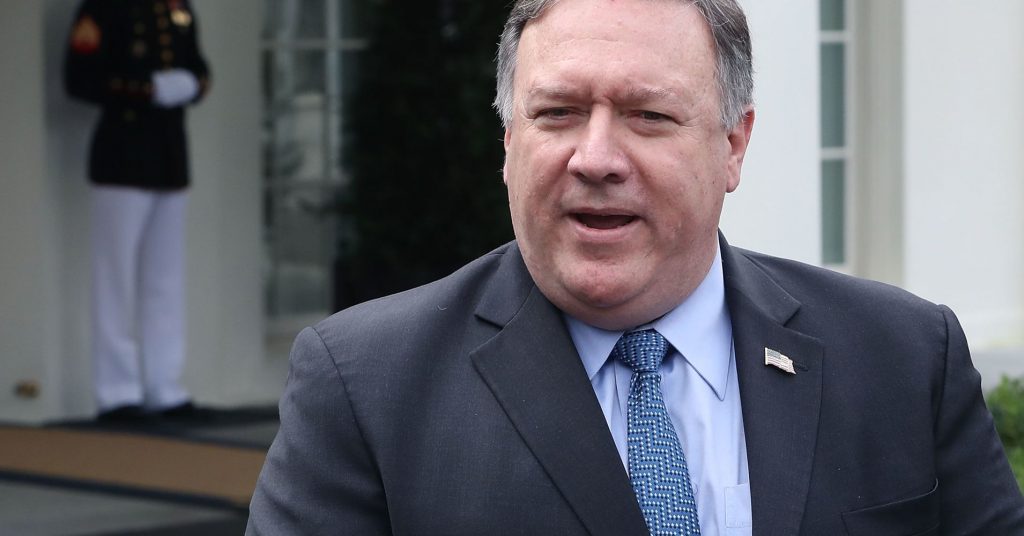