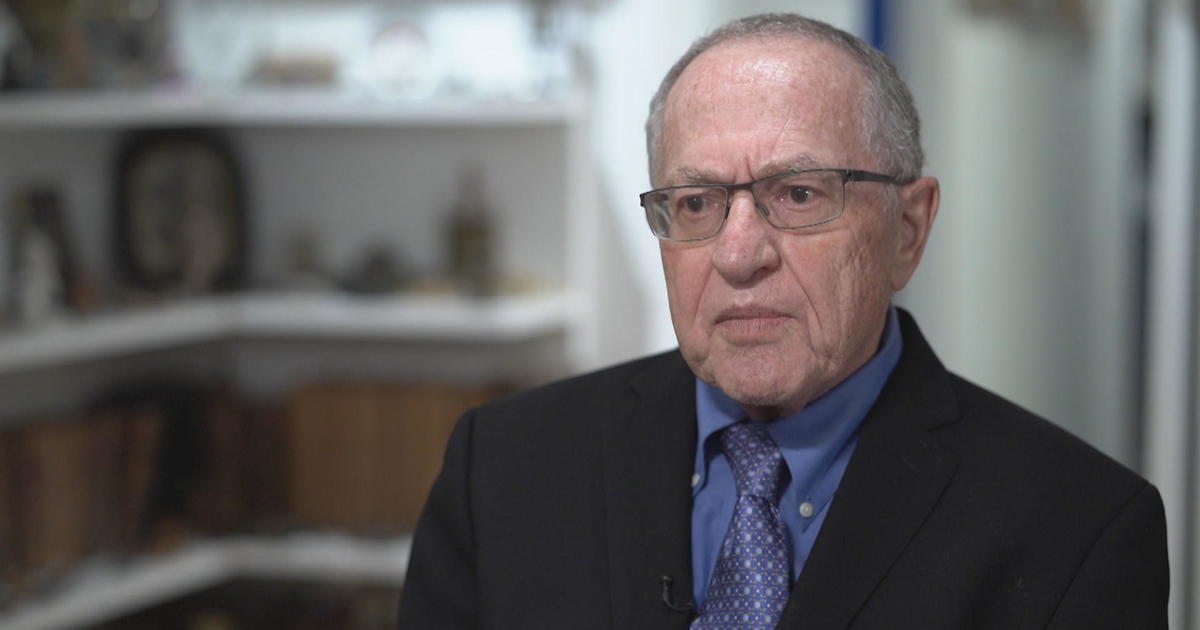 The high-profile lawyer who defended Jeffrey Epstein in his 2008 sex abuse case is addressing allegations from a woman who accuses him of participating in Epstein’s alleged sex trafficking ring. In his first TV interview since Epstein was indicted Monday on child sex trafficking charges, Alan Dershowitz says he has proof Virginia Roberts Giuffre is lying.

“The same woman that accused me claimed to have had dinner with Bill Clinton and two underage girls on Jeffrey Epstein’s island, claimed to have met Al Gore and Tipper Gore. Secret Service records show that all of that is fantasy and made up. This is a woman with a long, long record of lying for money,” Dershowitz told CBS News’ Mola Lenghi.

Guiffre is suing him for defamation. Overnight, Giuffre filed opposition papers disputing Dershowitz’s motion to dismiss her lawsuit. Her lawyers say Dershowitz is intentionally lying about Giuffre in an attempt to discredit her and “intimidate her into silence.”

Dershowitz helped negotiate what many have criticized as a lenient plea deal for Epstein back in 2008. He says he had no idea about the extent of allegations against Epstein when he defended him but insists he would do it all over again.

“I would try to get a better deal. The job of a criminal defense attorney is to try to get the best possible deal,” he said.

Dershowitz denies the deal was a bargain, instead arguing prosecutors lacked the evidence to indict the billionaire financier for federal sex trafficking charges back in 2008. Epstein served just 13 months in jail and had to register as a sex offender after being accused of sexually abusing dozens of underage girls.

“No. Oh, no. If I had ever seen Jeffrey Epstein in any inappropriate situation with an underage girl, I would’ve terminated my relationship and turned him in. No way,” he said. “We were shocked by the allegations, but as a criminal lawyer, being shocked by an allegation doesn’t mean that I won’t defend somebody.”

An in-depth investigation by the Miami Herald in November uncovered police records alleging Epstein molested dozens of underage girls. One detective told the paper the evidence supporting the girls’ claims was “overwhelming.”

“They made a deal, and for them it was not a bad deal,” Dershowitz said. “They got him to be a registered sex offender to pay vast amounts of money to all the women, and to get him to plead and go to jail, and expose him for the world to see as a sex offender. I think the feds thought it was the best they could do.”

Dershowitz also insisted that Epstein’s wealth and power was not the reason he got the deal he did, saying, “I think a lot of people without the power and wealth might’ve gotten a better deal.”

Part of Epstein’s immunity deal left open the avenue for civil charges to be brought up against Epstein. Asked how much money Epstein has paid out, Dershowitz said he wasn’t involved in that aspect of the case.

“I’m a criminal lawyer, not a civil lawyer, but from what I know, tens of millions of dollars were paid out to many, many alleged victims,” he said.

UK ambassador to US quits over leaked cables criticizing Trump

Wed Jul 10 , 2019
The U.K. ambassador to the United States has quit in the midst of a scandal caused by comments he made about President Donald Trump that were leaked to the British media. In the leaked cables, Kim Darroch allegedly called Trump “inept” and “uniquely dysfunctional,” according to a report from the […] 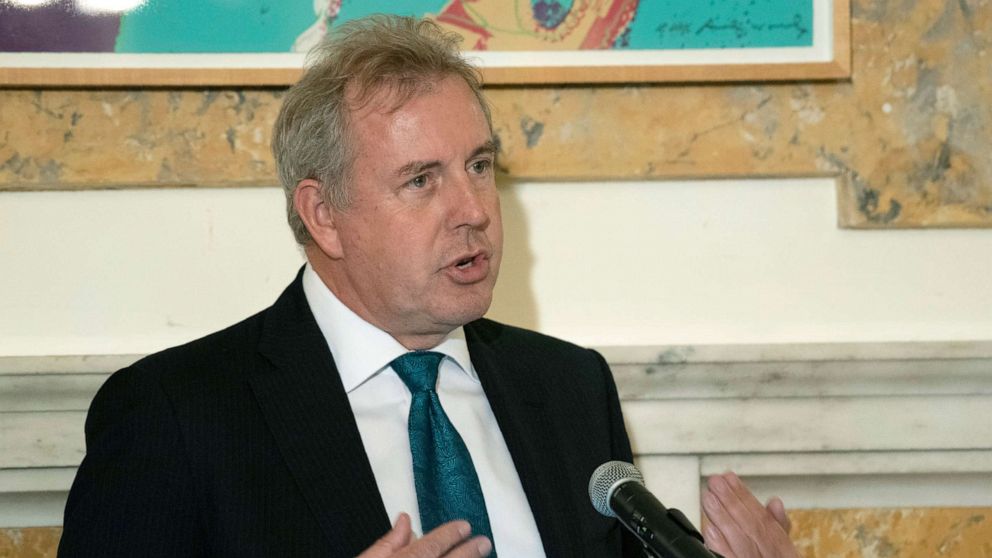